We didn’t realise anyone was still playing Pokemon Go, but apparently, they are. In fact, fans are so passionate about the augmented reality game they’re willing to risk jail over it.

71-year-old player Robert Matteuzzi and his adult son Andrew, 31, were arrested this week after they held down the victim (who so far remains anonymous) and punched him in the face and head. They then threw the victim into a lake in an effort to drown him.

In Pokemon Go, users can take over virtual gyms by assigning their strongest catches to fight off competitors. The argument supposedly began after the man accused the pair of working together to steal a local Pokemon Gym he controlled. 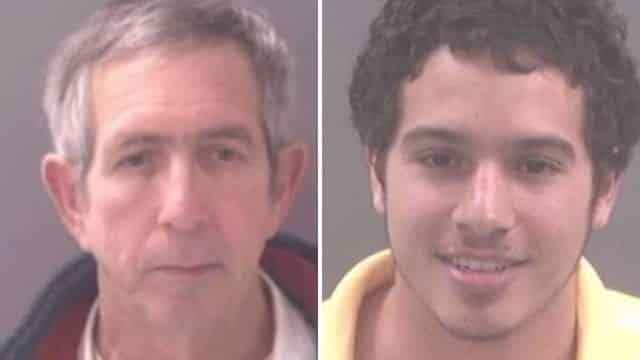 According to the St Louis Dispatch, the fight took place in the Kirkwood Park area of St Louis, Missouri, on Monday, and was ignited by the duo’s rivals throwing gaterade over them for the alleged “theft.” Later, the Matteuzzi’s caught up with the victim, chucking the empty bottle back at him, starting the violence.

The altercation left the man with one eye swollen shut, a broken finger tip, and cuts and bruises. He also said he’d already argued with the Matteuzzi’s once over the game, taking place sometime last year. 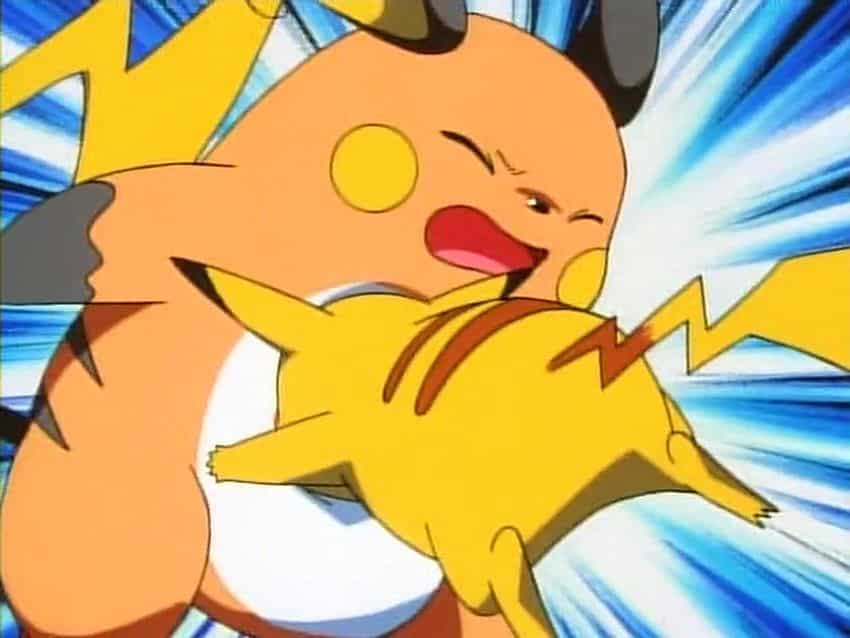 Fortunately for the victim, a bystander caught the attack on video. After being charged with third-degree assault on Tuesday, the father and son were booked into the St Louis County Justice Center, where their bond was established at $15,000. The pair’s court date has yet to be confirmed.

We wonder if they allow smart phones in prison?