These days, it’s hard to imagine how anyone can believe climate change isn’t real, with the evidence going on all around us. Still, it happens, and according to a new study, climate change deniers also have a few other things in common – they’re mainly white, old, and racist.

Research undertaken by Pew also found several other common traits amongst climate change deniers, particularly that they tend to be old and white. 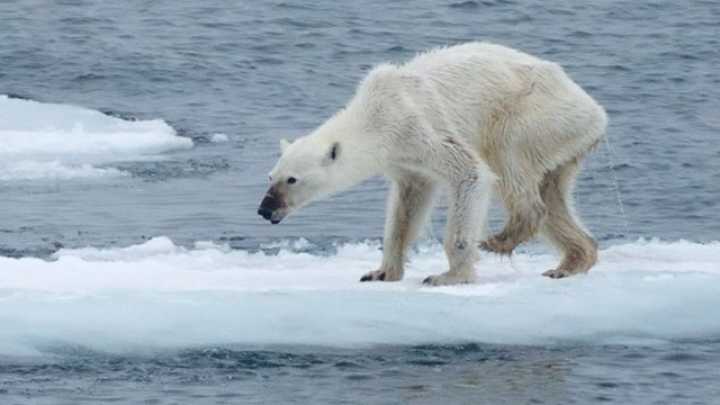 Test subjects were asked how strongly they agreed with statements such as: “If blacks would only try harder, they could be just as well off as whites.” Those that strongly agreed were also likely to disagree with statements supporting climate change, whereas white Republicans with lower racial resentment scores were not.

Of the research, Benegal says: “I’m not trying to make a claim in the study that race is the single most important or necessarily a massive component of all environmental attitudes. But it’s a significant thing that we should be looking out for.”

For the rest of us, climate change is a real fear, and is happening regardless, but at least Reddit’s r/Science has banned the skeptics, so that’s a start.