As shallow as it is to admit, they say looks can take you far in life. Apparently, that’s as true for dogs as it is for people, which is why ugly pups are less likely to be adopted from animal shelters.

Still, this weekend unfortunate-looking canines will have their time in the spotlight, as they meet to battle it out for the title of “World’s Ugliest Dog.” Taking place at the Sonom-Marin Fair, Petluma, California, the annual competition gifts a lucky winner with $1,500, as well as an all-expenses-paid trip to New York City for a TV interview.

In the past, contestants have included everything from dogs with eye problems, dodgy fur, and unusual body shapes, and have come from all over the US. Last year’s winner was Martha, 125-pound Neopolitan Mastiff (below). Poor Martha’s skin folds are so droopy, it might actually be affecting the dog’s vision. 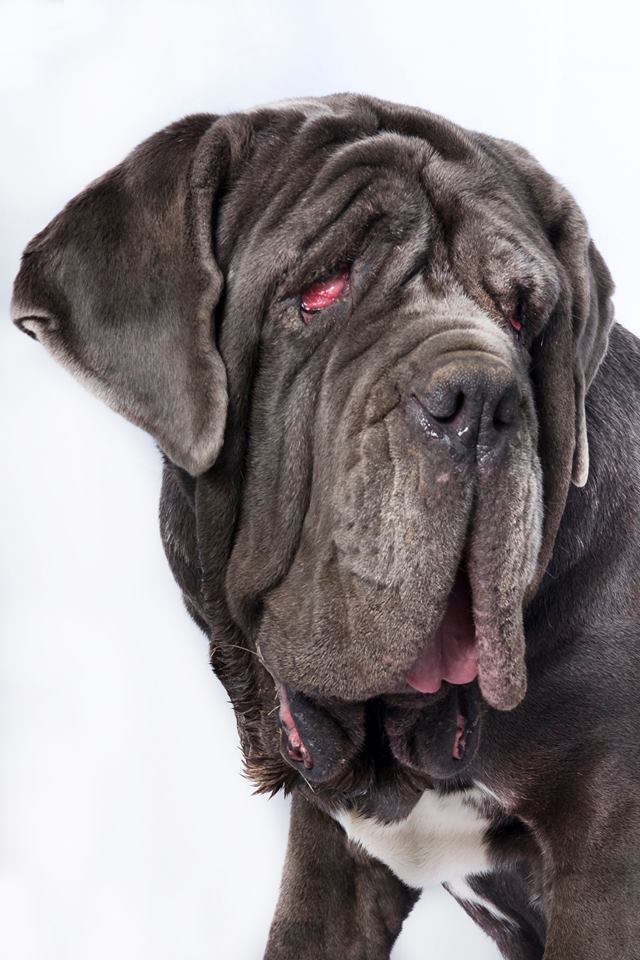 For 2018 the pooches will be judged on four categories including first impression, special or unusual attributes, personality, and audience impression. Although the name “World’s Ugliest Dog” sounds cruel, the point of the competition is to show all dogs are worthy of love and care, even ugly ones (but beauty is in the eye of the beholder anyway, right?), with event runners keen to instill the message: “Advocate, Adopt, Adore.”

Each runner-up will take home some prize money, as well as have the opportunity to name an animal charity to receive a donation of equal size. 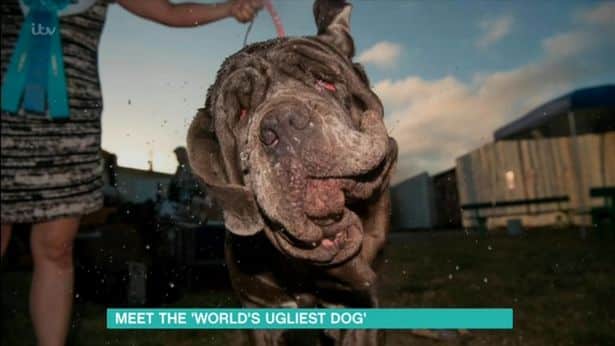 Christy Gentry, publicist for the Sonoma-Marin Fair, said: “One of our past winners even met Donald Trump. Aside from our amazing competing pups, the media attention plays a huge role in the dogs exposure. Our fans love the contest. This is the Cinderella story for pups. So many have been rescued or adopted, that it is really about true love seeing past the pedigree.”

Take a look at some of this year’s contenders!

This pup just wants to party 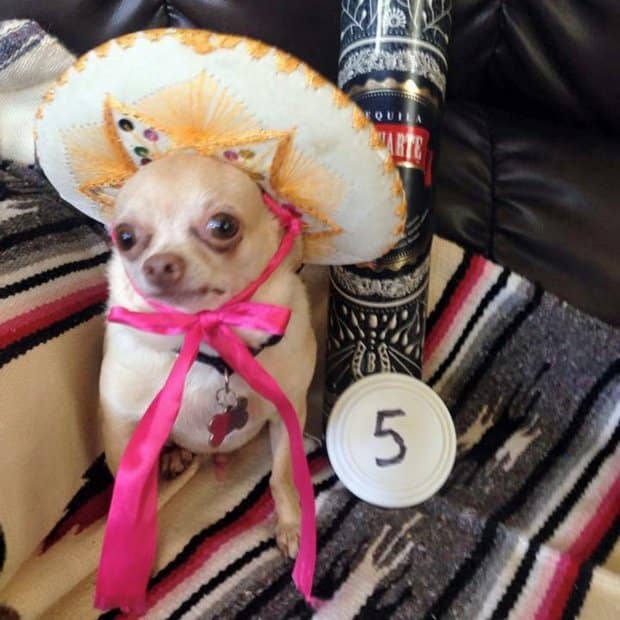 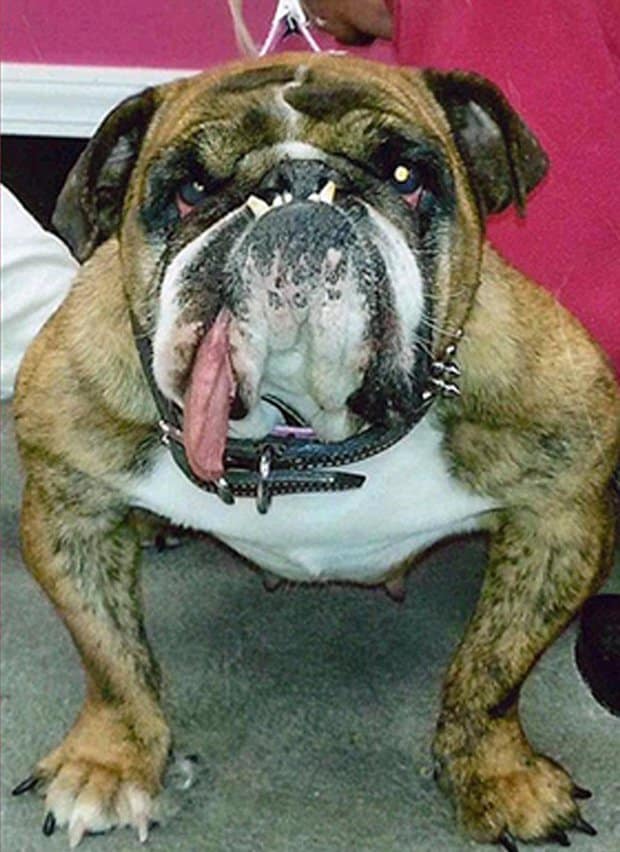 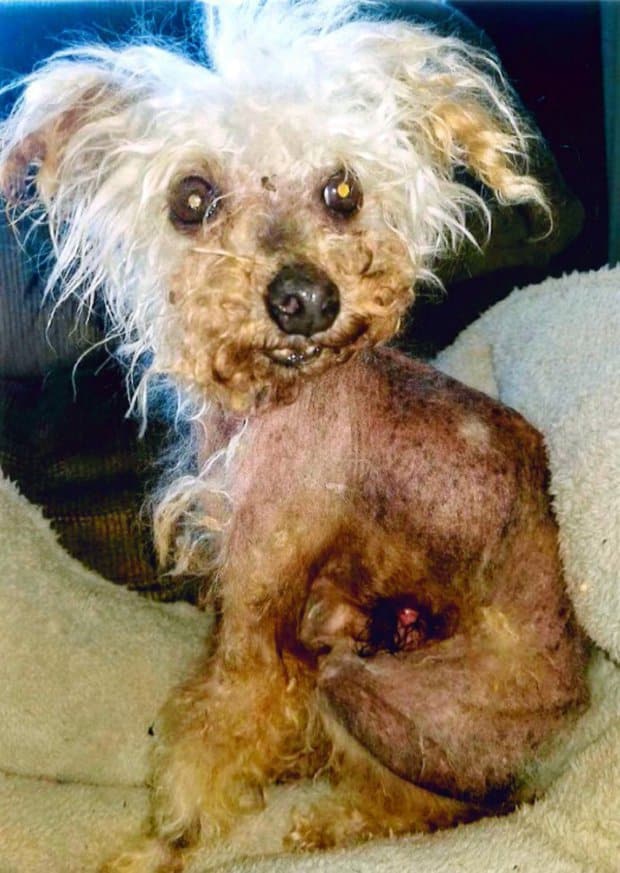 Look at this furless baby! 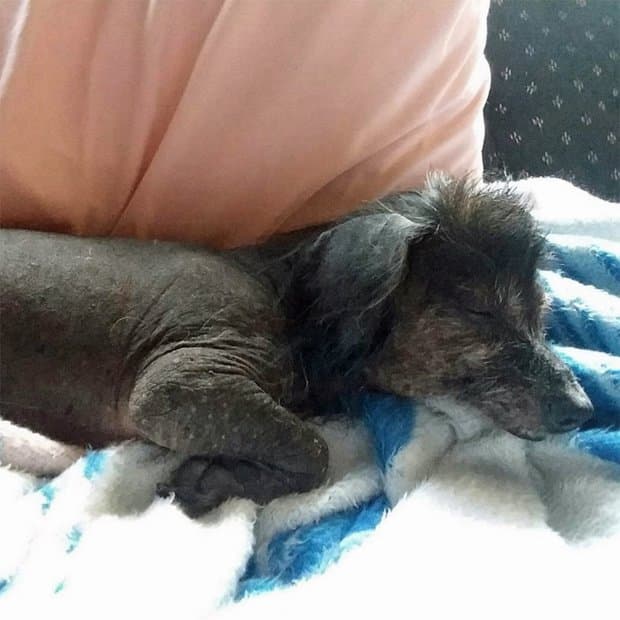 This chihuahua apparently enjoys a beer and a smoke 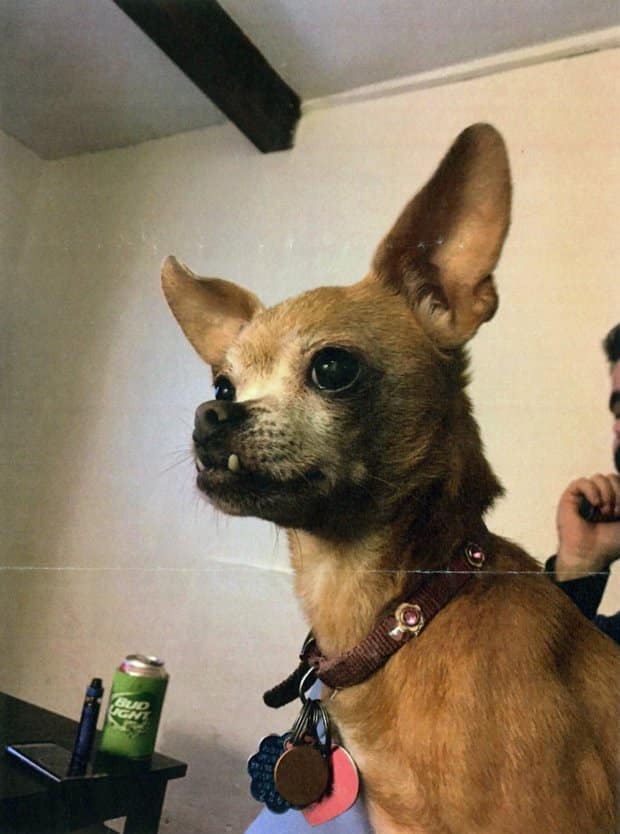 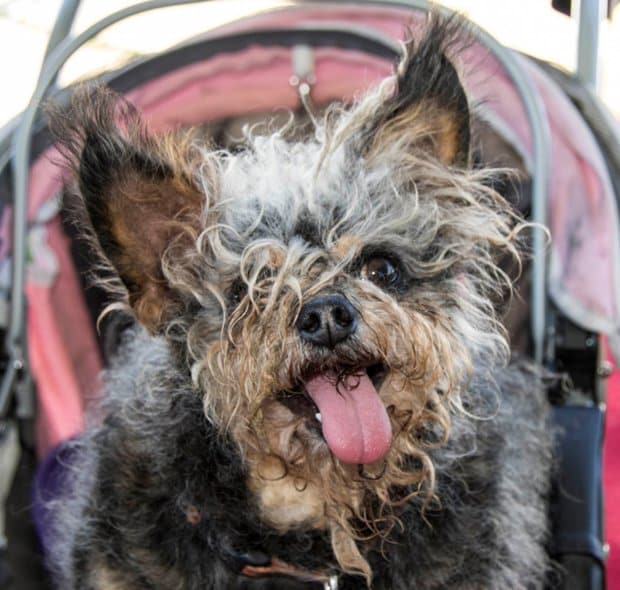 Big hair, tongue out – this is the Einstein of the dog world 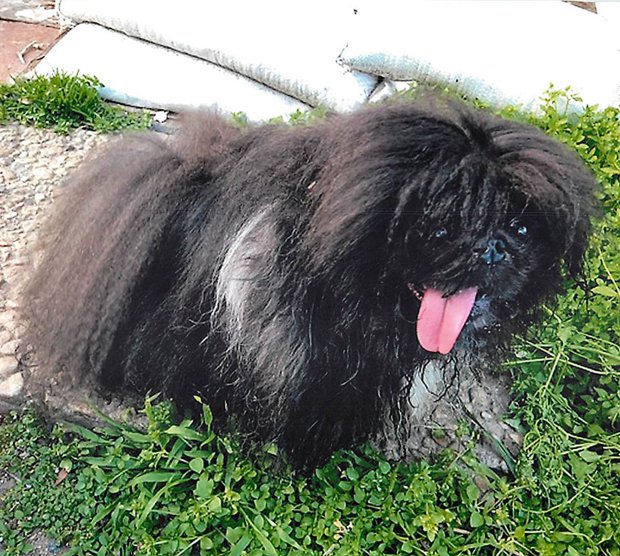 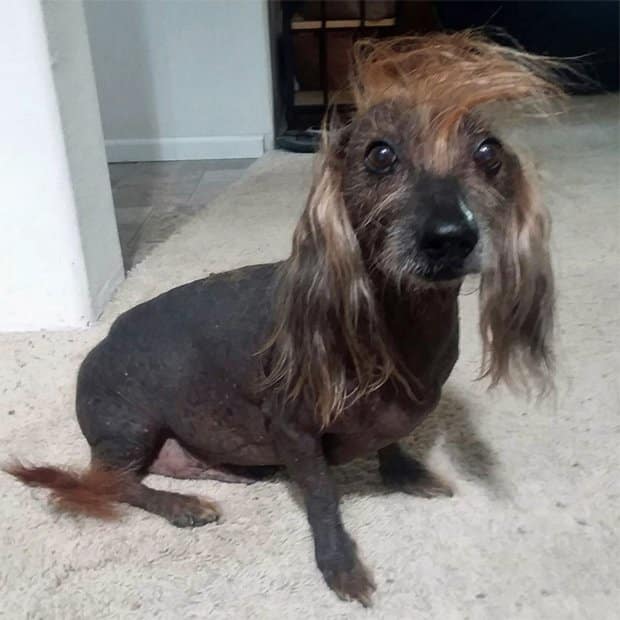 What you gonna do with all that butt? 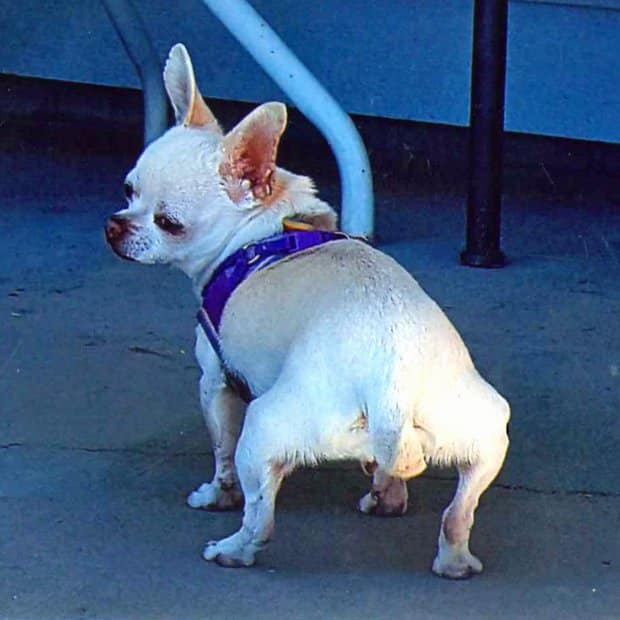 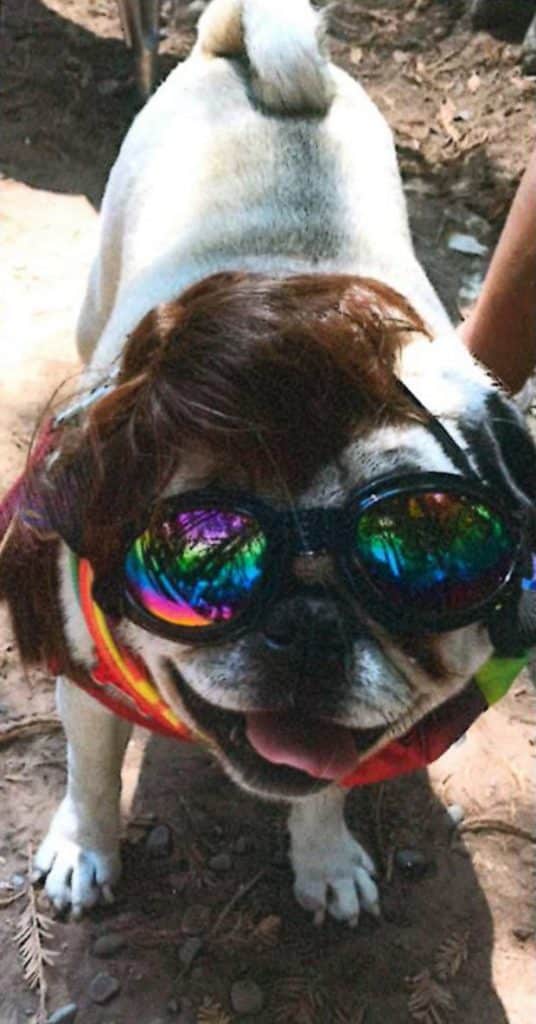 Dogs or Cats, Who are Smarter: We Finally Have the Actual Answer