Dream job alert! Animal photographer Andrew Marttila snaps cats for a living, and his latest series has gone viral for the best reason.

Anyone who’s ever introduced their furbaby to catnip will know it’s wonderful stuff, turning even the grumpiest cat into an excitable bundle of joy. This is because when consumed, catnip sends the animals into a state of bliss, and can be used to train them as well as calm them down. The herb makes cats appear wide-eyed while in effect, and can last from up to ten minutes and two hours.

Sadly, not everyone has their own cat, but thanks to Andrew’s new book, simply titled Cats on Catnip, you can look at cats getting high whenever the mood strikes you. 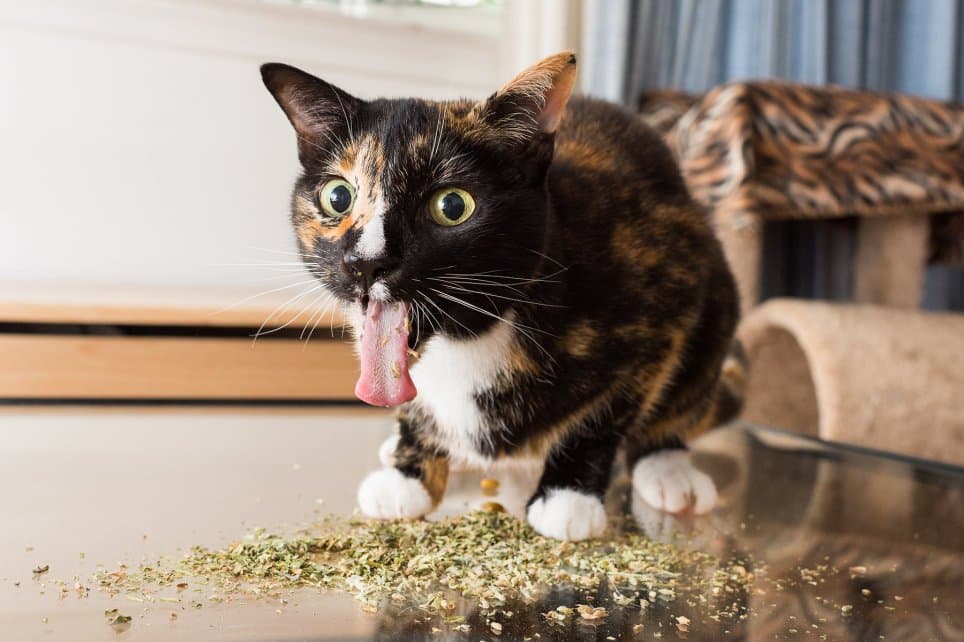 Andrew told Bored Panda: “This book was sooo much fun to make!” and is described by publisher Running Press as “A fun and delightful look at our furry companions.”

Andrew, who is also known as “The Cat Photographer,” is based in Washington DC, where he has three cats of his own and also takes in a range of foster kitties. Although, he wasn’t always such a feline fan, and says he used to be “terribly allergic.”

As well as his latest book, Andrew also shares his photographs on Instagram. In 2015, he also released a book of cats he found in shops around New York City, aptly titled Shop Cats of New York.

Cats on Catnip is out this week, but here’s a sneak preview. Enjoy! 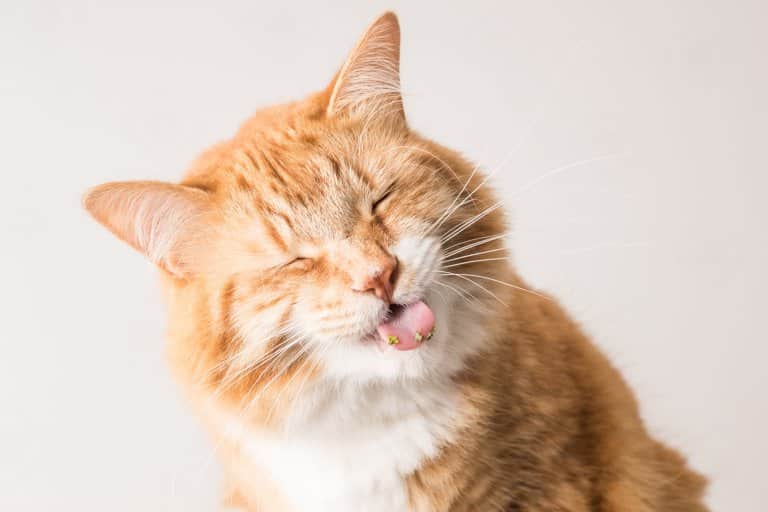 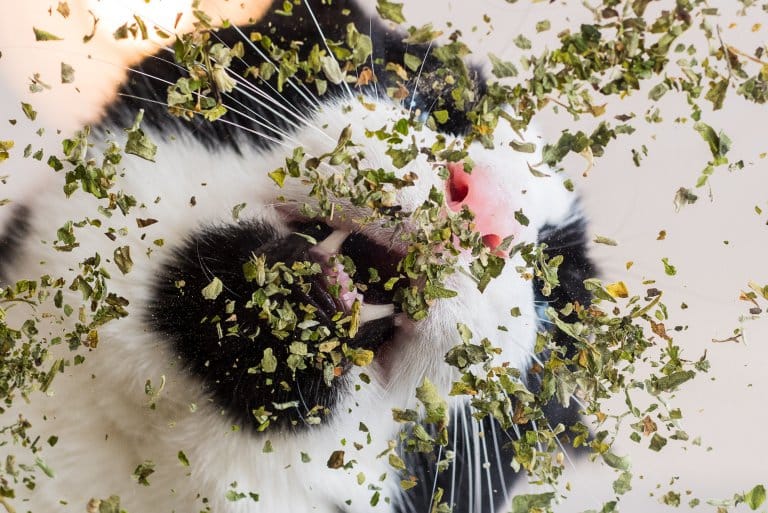 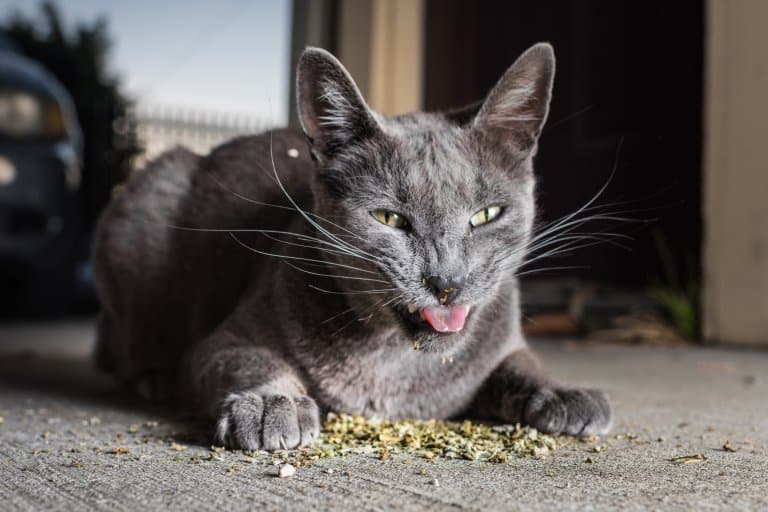 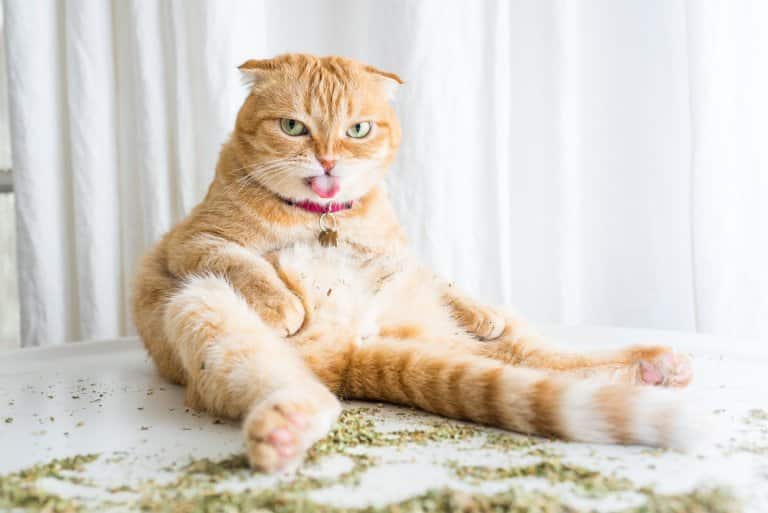 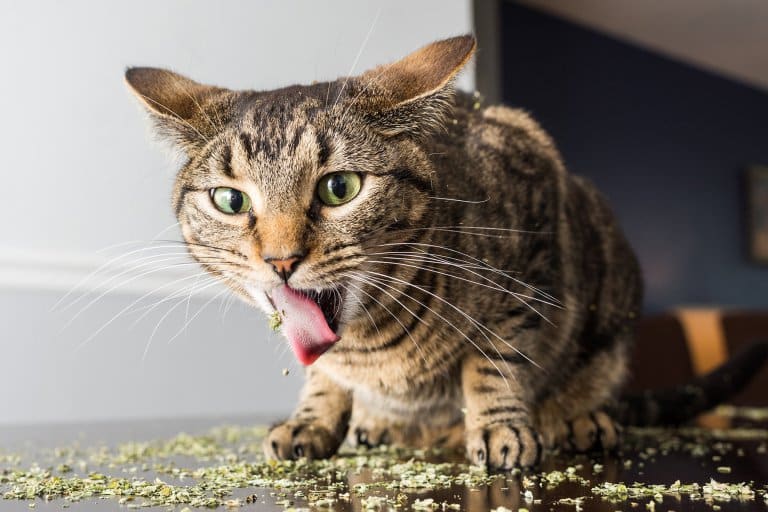 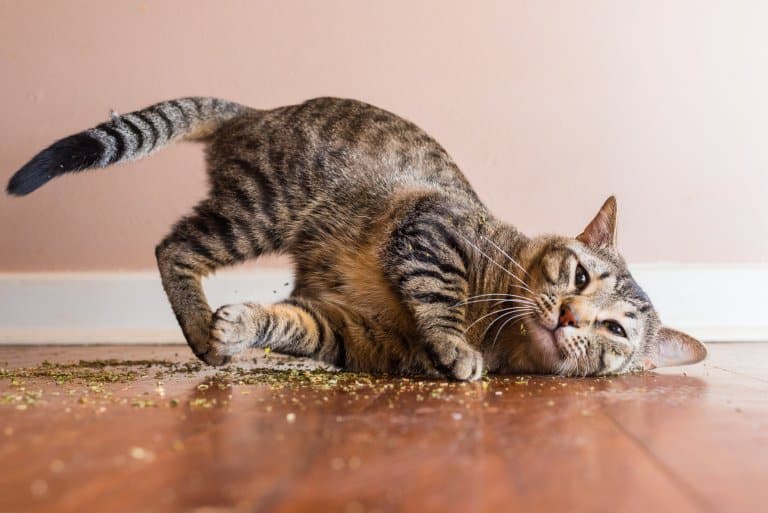 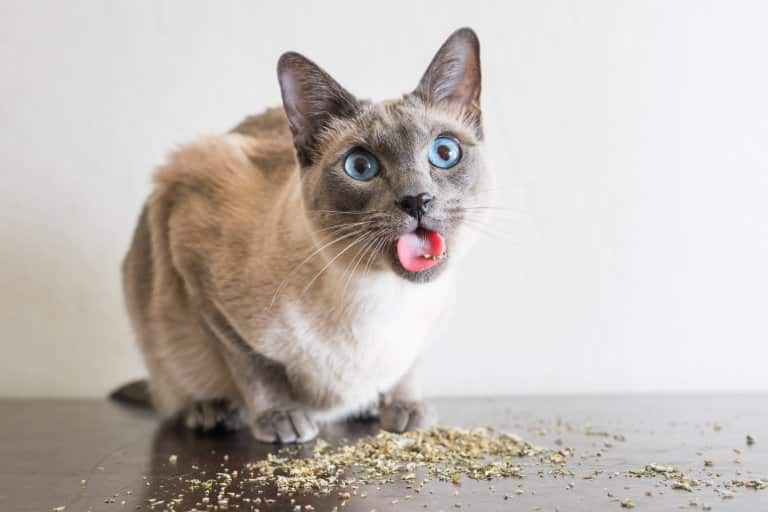 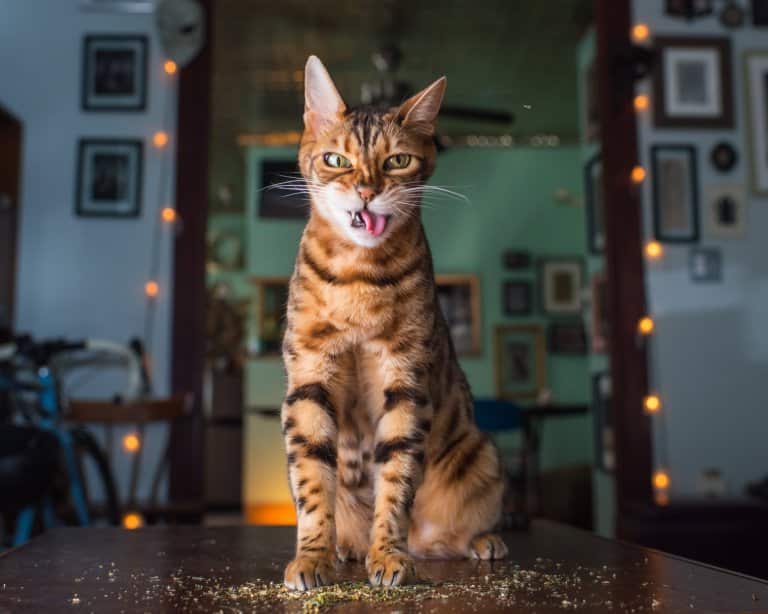 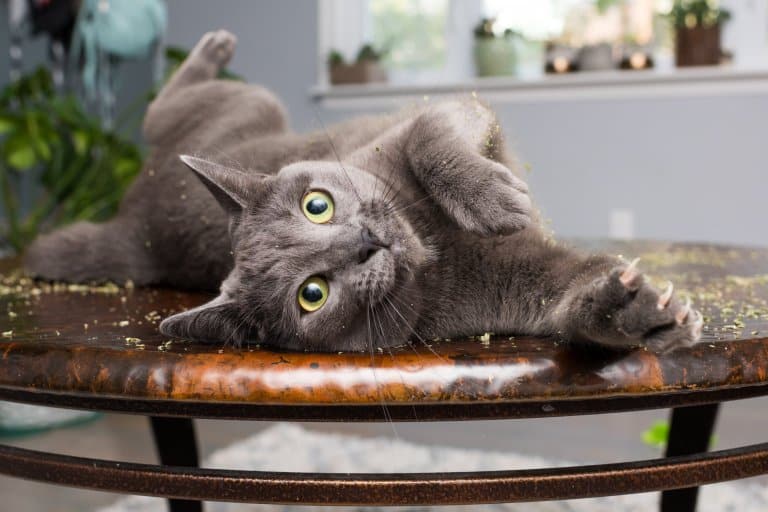 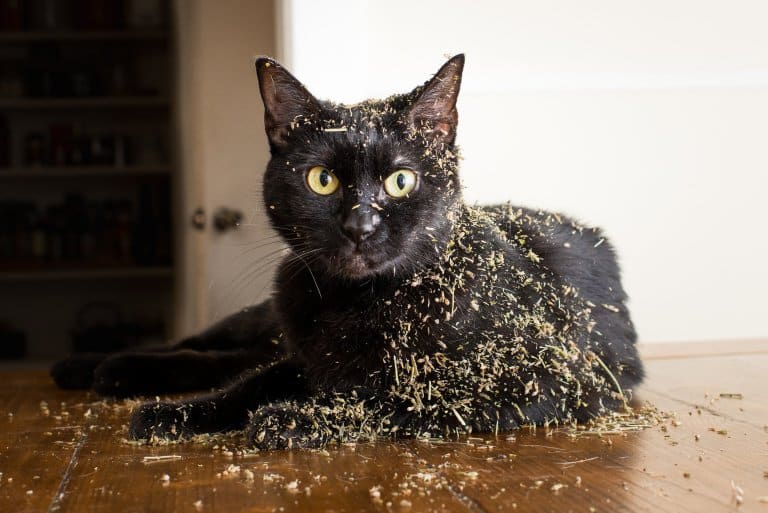 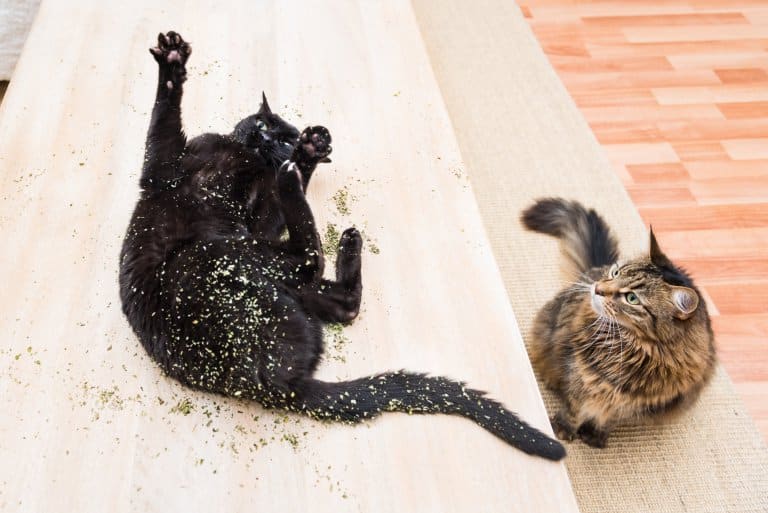 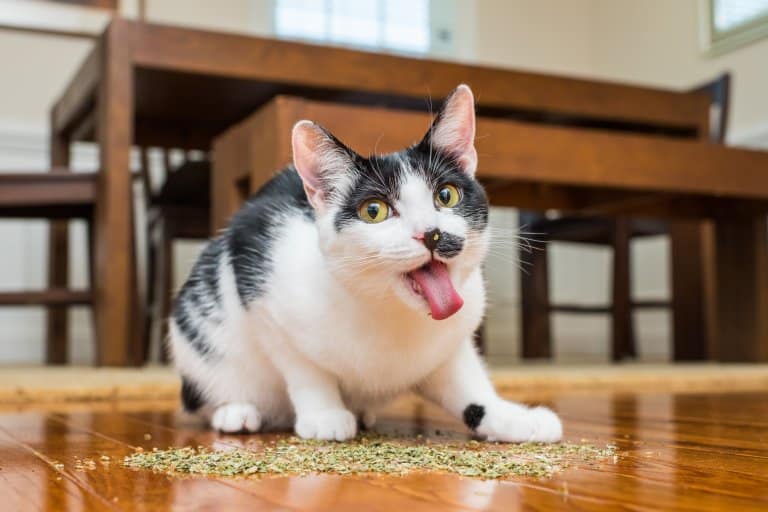 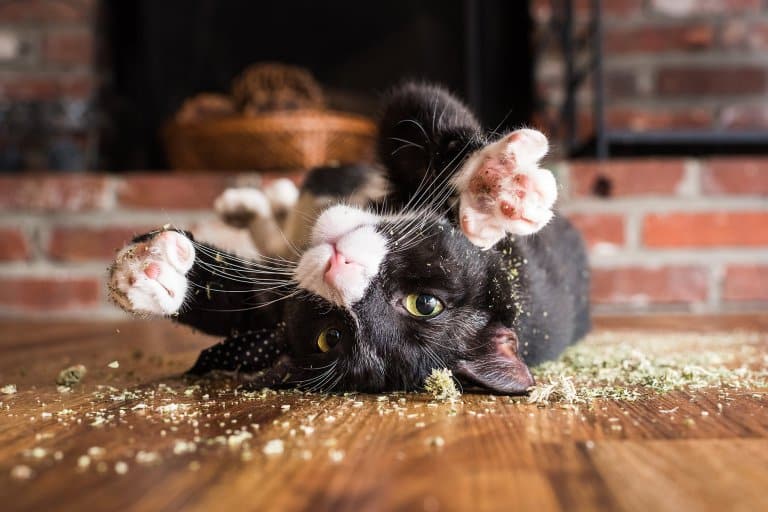 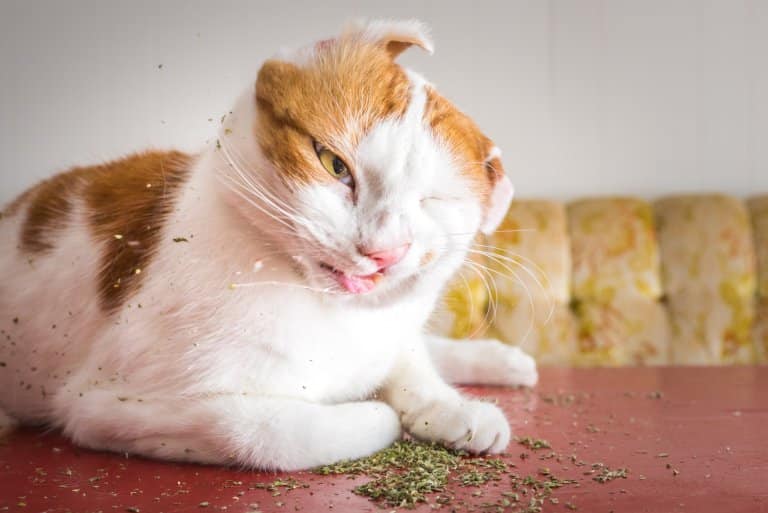