Mother Discovers Daughter is a Bully and Her Unusual Punishment...

It’s difficult to imagine the shame and embarrassment a parent must feel when they find out their child is a bully, but this mother from Newfoundland, Canada, has gone to extroadinary lengths to set her daughter on the right path.

After Amanda Mitchell was informed by the school that her daughter Hannah had been acting out and bullying a friend, the mother decided to teach her a lesson she would never forget.

First of all, Amanda emptied her daughter’s room 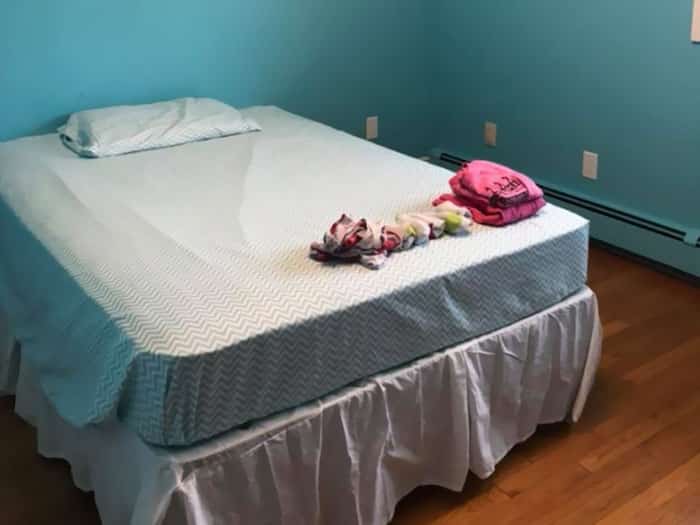 This included her clothes, leaving Hannah with one outfit to wear all week, which included an anti-bullying t-shirt. 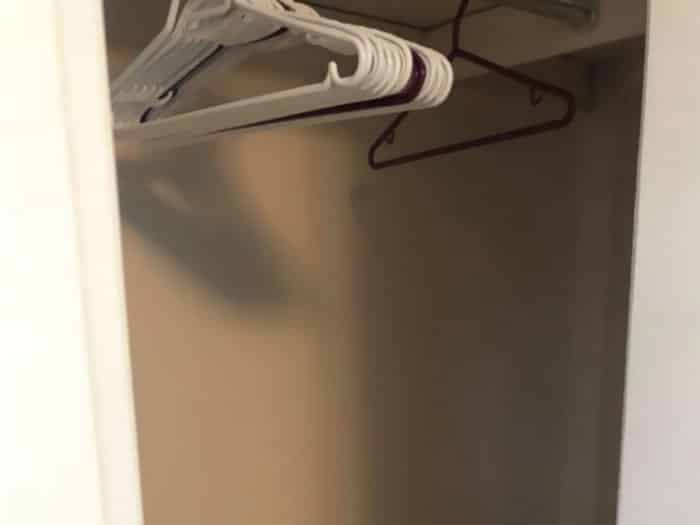 Hannah has the option to earn back her stuff through good behaviour, one item at a time. 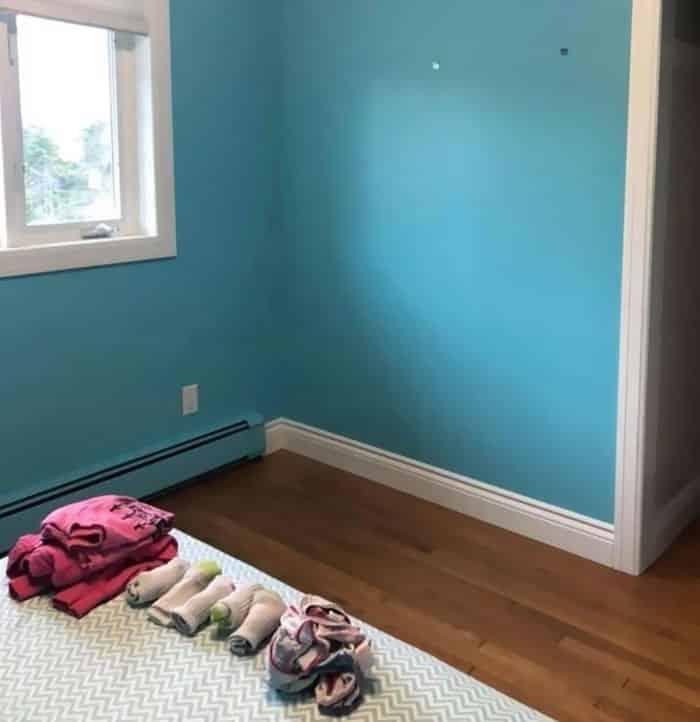 She also has to write “I will not lie, I will be kind, I will behave at school,” amongst other phrases, 50 times a day for the next week.

Many of which felt her methods were too harsh 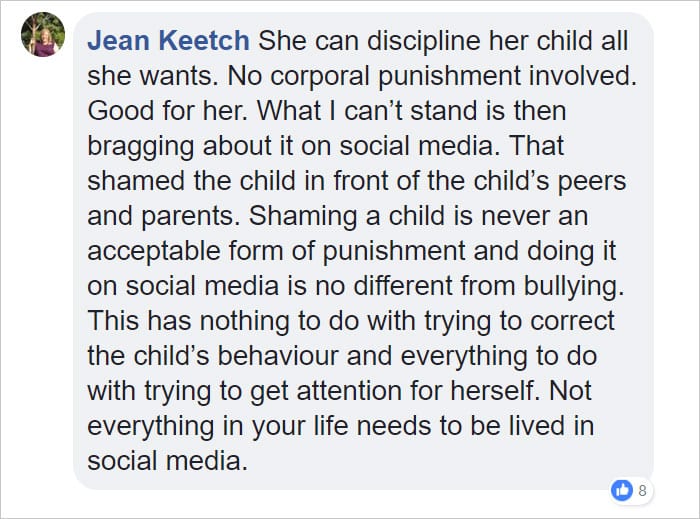 While others agreed with her tactics 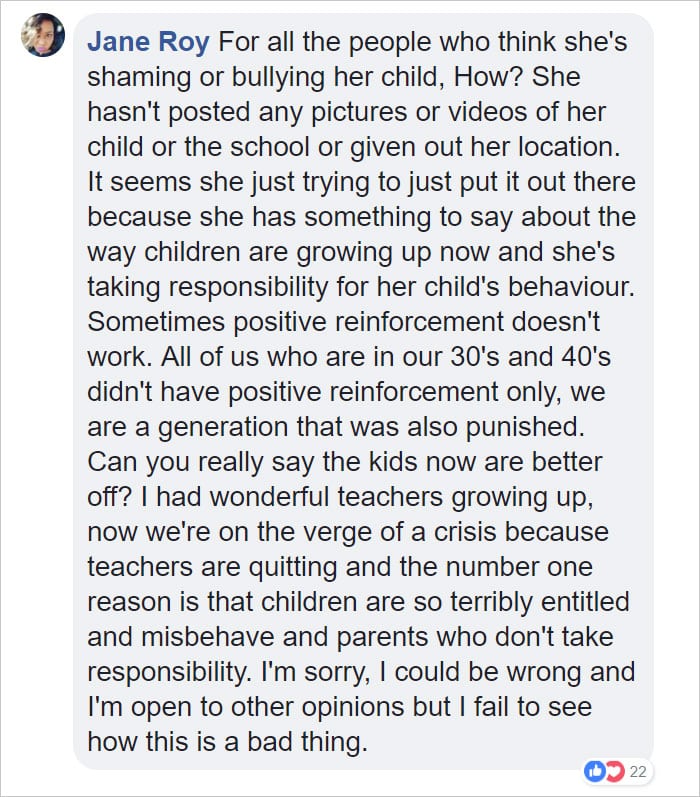 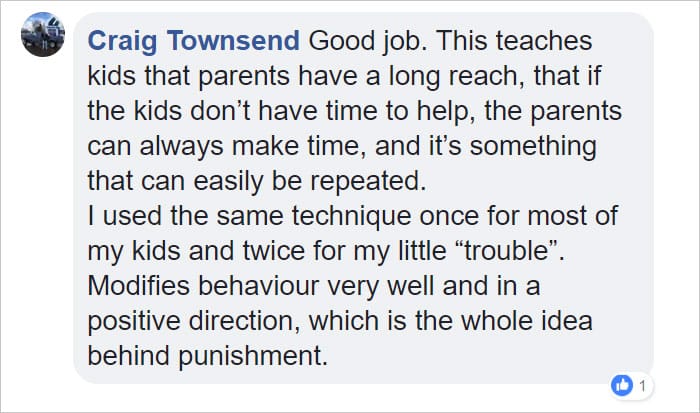 Since the post has gone viral, Amanda seems to have deleted it.

What do you think – Too harsh? Or a clever way to teach her daughter that bullying is wrong? Tell us in the comments!