The White House held a job fair on Friday, hoping to attract potential recruits who might fill some of the many openings on its staff.

“Interested in a job at the White House?” pleads the subject line of an email blast sent to Republicans in DC. Although typically that would go without saying, the difficulties in retaining staffers has plagued an administration already besot with scandal. With so many of its high profile positions still vacant, including Director of Communications, and rumors of a toxic work environment rampant amongst the media throughout the past year, many of the more qualified political hopefuls might prefer waiting for a more stable administration.

In the past, West Wing jobs were so lucrative that they would rarely even get listed on the USAjobs.gov website, let alone necessitate a job fair to fill some openings.

In order to best incentivize potential recruits, the Trump White House promises to enact the same vetting process used for the President’s closest advisors — namely, none at all. There won’t be any background checks, they promise, so don’t worry about whatever criminal skeletons may be in your closet! They encourage everyone to apply, regardless of public histories involving racism, homophobia, conspiracy against the United States, or any other arbitrary characteristics. Non-white candidates need not apply, however.

Who wouldn’t want to work for the administration kidnapping immigrant children at the border, separating them from their families, and in some cases deporting their mothers without reuniting them with their children first? It’s hard to see why the Trump Administration would need to resort to a job fair. There should be a line of applicants at the door, praying for the chance to work in the White House!

Working at a place where you’ll need to retain a lawyer right away is a dream job, after all. 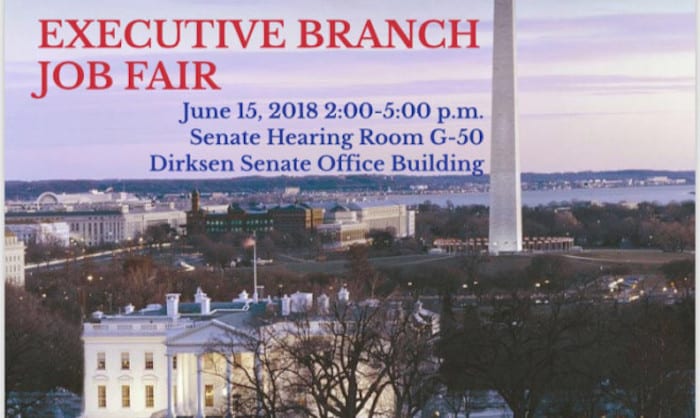 But the right applicants need the right encouragement. After all, this White House isn’t interested in educated, competent graduates, with a dedicated passion for public service. It’s not like they can simply recruit promising high achievers.

They need to find people with the right amount of disdain for their fellow Americans, who understand that self-profit is the most important motivator in this administration. Look to the head of the EPA, Scott Pruitt, who not only believes dismantling the EPA’s environmental protections is his core duty, but who makes abusing the privileges of his office an art form.

Join the Trump White House, and you too can finagle your own Chick Fil A franchise! No questions asked!

Although the Trump White Houses promises that under no circumstances will it request a background check, they do insist on every applicant providing at least three references.

“Having contacts is very important to this administration,” said one staffer. “We’re looking for people with connections in a variety of industries, including, um, accounting. And, uh, Eastern European languages. Also, experts in cyber security and communication.”

“We had a large swarth of connections in these areas, but certain circumstances have made us unable to communicate with them. So we need to replenish,” explained the staffer. “That’s why people who are well connected to individuals in these areas are heavily encouraged to apply to any position of their choosing, regardless of experience level.”

The staff stresses that having the right kinds of references best demonstrates one’s ability to fit in within the current White House culture, as some of the most important qualities they’re looking for typically can’t be written into a resume, or indeed any kind of traceable writing. 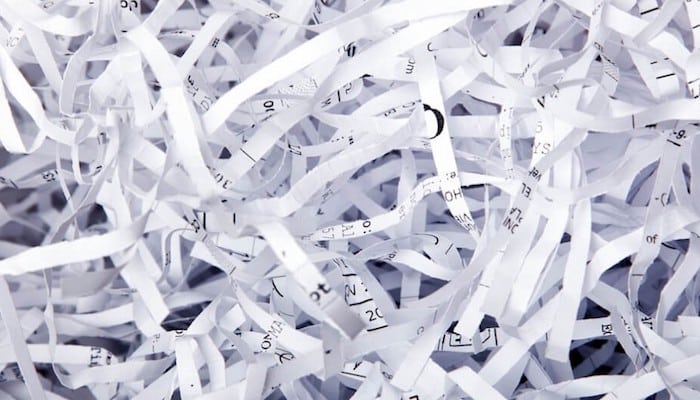 “Anyone who has one of those criss-cross shredders is heavily encouraged to apply,” said the staffer. “I can’t stress that enough.”

The White House has received some mockery for its job fair. Some interpret the event as a form of desperation. Others ask what’s next: listings on Craigslist? On the Starbucks jobs board?

“Let’s get one thing straight,” said the staffer. “We will never advertise on the Starbucks jobs board, because good conservatives don’t go to Starbucks.”

Despite the lampooning, the job fair’s organizers, the Conservative Partnership Institute, expect success.

“CPI’s mission is to support conservatives in Washington and we are excited about giving hundreds of qualified, experienced conservatives an opportunity to meet with Trump administration officials and learn about career opportunities,” Rachel Bovard, the senior policy director.

Although typically openings in the Executive Branch were rare, heavily sought after, and quickly filled, the Trump White House has a long list of available positions. Among the listed career opportunities are openings in the Departments of: Energy, Treasury, Defense, Interior, Commerce, Homeland Security, Health & Human Services, and NASA.

“Apply now and you can get a $30,000 dining room set for your office!” says a current staffer, helplessly, into the void.

“Honestly, just show up in a MAGA hat, and the job is yours,” says another. “Whatever one you want.”

Hoping to make the event as inviting and comfortable as possible for the Trump-supporting hopefuls, many of whom face unheard persecution in the larger world, the job fair included numerous free refreshments (which you can enjoy after submitting a charitable donation to the Trump Foundation), anti-metal detectors (which would go off if someone walks through who ISN’T concealing a gun), and fun photo opportunities (like staged cages you can enter and pretend you’re a kid at a detention center on the border!).

“This is a safe space for conservatives to be conservative,” explained the event organizer. “We want our job seekers to know they’re among friends. Nay, among family. And family doesn’t ask questions.”

In lieu of resumes, the event organizers requested all potential applicants submit essays explaining what Trump means to them, as well as signed letters of unrelenting loyalty. 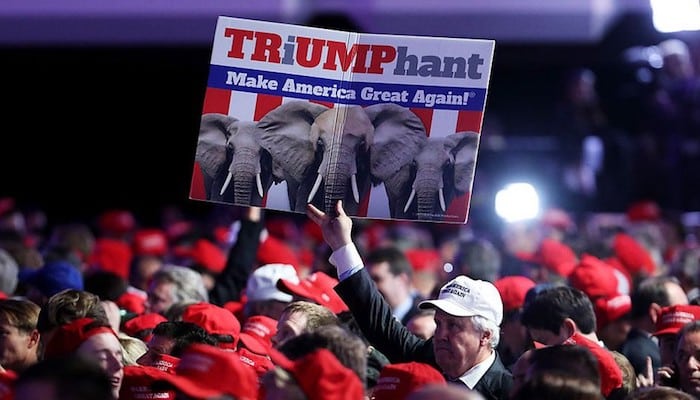 “But if you get picked up by the Feds,” warns the staffer. “I never even met you. Got it?”