Russia Wants to Use a Brain Scrambling Device to Kick...

He may not be the most beloved world leader on the planet, but you’d be hard-pressed to find another government-type with the same level of cunning as Vladimir Putin. If you don’t believe that, just consider the International chess game that the Russian President has played over the last two years.

For the last two years, diplomats representing the United States have been assailed at random intervals by an unknown enemy. On any given day, these government agents will find themselves suffering from symptoms of nausea, vomiting, migraines, and even hearing loss. There only warnings are telltale “strange noises” or vibrations seconds before the attack.

Though these odd occurrences, called sonic attacks by those in the know, have spread to two continents, federal authorities are still unclear as to how they were implemented and what machine could have possibly caused them. If you look at the locations of the attacks — China and Cuba — then the plain answer to both questions is this:

Sonic attacks are one front of Vladimir Putin’s plans to make it the Cold War again (obviously).

You know about the meddling stuff and the oil stuff, but Vlad isn’t a guy to stop at just two hobbies.

Especially not when you can cause havoc like a cut-rate Bond villain.

Step 1: Isolate the United States From Their New Buddy

In 2016, American employees at the embassy in Havana, Cuba complained of “headaches, nausea, hearing loss, cognitive issues and other symptoms after saying they heard odd sounds.” The State Department confirmed that the symptoms were right in line with “minor traumatic brain injury.” Over the next two years, as many as 24 men and women were stricken with the mysterious symptoms with nary an advancement made in the investigation.

In March, the State Department posted a warning that suggested avoiding travel to Cuba. The glimmer of coexistence hinted at toward the end of the Obama era have all but disappeared; the sonic attacks serve to bolster Trump’s stance that he and Cuba can’t chat until, as one spokesman said, “[Cuba] is freed from the corrupt communist ideology that has repressed its people for decades.” Obviously, a spokesperson said that. Trump would have just tweeted something like: “Cuba is a tremendous Red MENACE!!! We will de-Communate the Losers with GOD AND FORCE!” 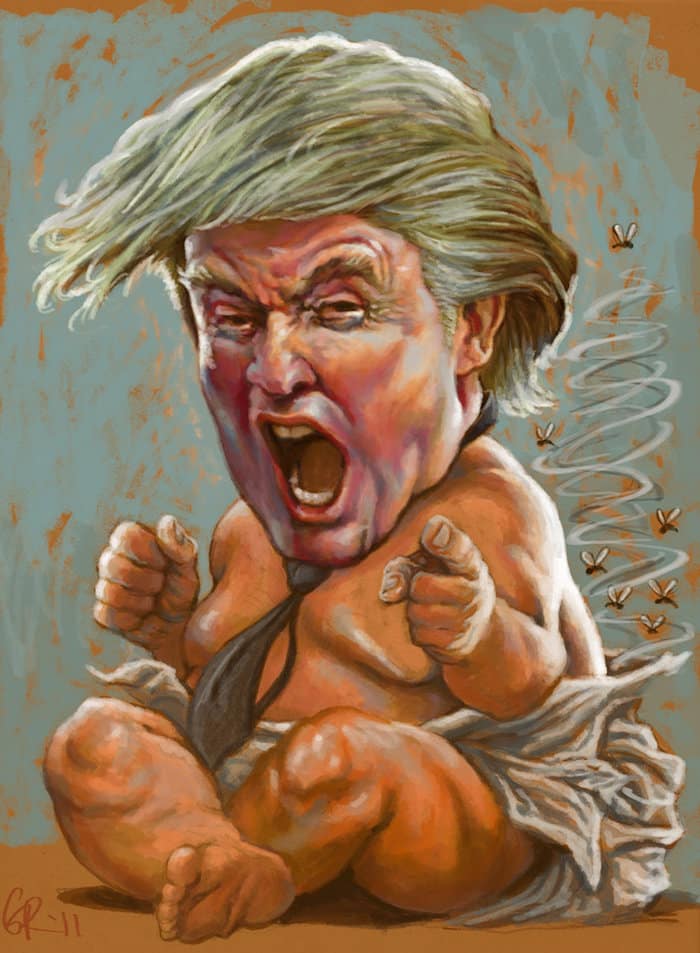 Anyway, just to check the scoreboard: Kim Jong Hair Cut repressing his people is okay. Communism is an unholy sin for which there can be no diplomatic workaround. And Reagan saw that it was good.

The double whammy of the mysterious noise attacks and old school xenophobia means mission accomplished for Vladimir Putin on the Western front. After all, with the US being all aloof, Cuba has to turn to an old ally. Wouldn’t you know that Putin was all too happy to celebrate the election of current Cuban president Miguel Diaz-Canel in April?

Step 2: Ice Up the Eastern Relations

Another sonic attack shook an apartment complex housing American officials in Guangzhou, China in May. One more came just a few weeks later, in early June. As in Cuba, officials are completely baffled as to the source of the sonic attacks. In the midst of increasing trade drama with the country, however, they’re certainly not helping cool things off.

Unfortunately for Putin and his sonic meddling, Chinese officials have been obnoxiously cooperative. Secretary of State Mike Pompeo explained that China remains committed to keeping a dialogue open while the source of the disturbance is pursued.

No matter how open China is over the course of the investigation, however, the damage has been done.

Step 3: Let Trump Do His Thing

When you hear about an embassy attack in Cuba, and then another in China, it doesn’t take a genius to connect the dots. If Vladimir Putin was hoping that Donald Trump was the perfect non-genius to connect those dots, he might have overestimated the president’s intelligence.

Last year, Trump claimed Cuba was responsible for the sonic attacks. Since the same recurrence in China, however, he’s remained conspicuously silent on the matter. It’s as though he’s opted to respond to these mysterious conflicts with increased silence and skepticism.

Any American voter in the last election could tell you Donald Trump’s campaign slogan: Make America Great Again. Some of us still mutter it in our sleep while we have that recurring dream of being hunted by this thing: 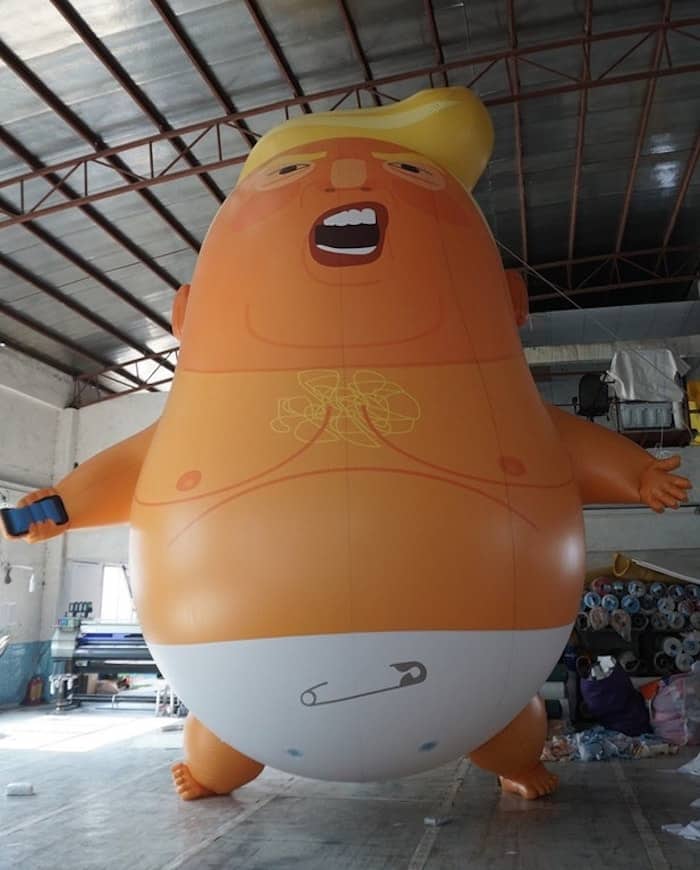 Anyway, the point is, we all know Trump’s slogan. Most voters on either side of the aisle also know the secret meaning of the MAGA slogan, as well. Make America Great Again means “Make America the 1980s Again through magic or prayer. But never science. Never. Science.”

If you doubt that’s what Trump means by MAGA, just keep in mind that he actually ripped off the phrase from one Ronald Reagan who, I guess wanted to make it the 1940s again because he wanted a shot at popping old Adolf in the snoot.

You know, but with a fascist. — via GIPHY

A Theory Worthy of QAnon

Anyone familiar with the 1980s understands that one of the defining political characteristics of the era was the Cold War, a time when the United States remained isolated from a section of the world we deemed as our mortal enemy: Communist Russia, the biggest, baddest threat in the valley.

Up until this point, we’ve just naturally assumed that Vladimir Putin was helping D-Train get elected because he wanted a nincompoop sitting in the White House. With these surreptitious attacks, we understand that Putin is actively trying to help Trump achieve his goal of making it the 1980s again. Why? Because Russia was freaking awesome back in the 1980s. They were Ivan Drago.

These days, they’re this guy:

So, why wouldn’t Vladimir Putin want to kick off another decade (or four) of international iciness that could explode into all-out conflict at the drop of a hat? Things were way more exciting then. Earth was like an episode of The Real World with nuclear weapons. And Russia was right at the forefront, making trouble and killing Apollo Creed. Sure, things turned out poorly in the end, but, man, what a ride!

Why Does Russia Want Trump To Be President