Artist’s Comic About Tracking Down Her School Bully Shows That...

In movies, the good guys always win in the end. In the real-world, not so much, as this comic by Meghan Lands illustrates. The artist recently shared her battle with childhood bullying, and how she’s spent the last two decades working to overcome the pain she suffered at the hands of her peers. For many bullied kids, the scars last a lifetime, and although we’d like to think our tormentors got their comeuppance in one way or another (like this girl), that’s not usually the case.

Meghan’s comic begins with her tracking down her bully on Facebook.

The artist recently told Bored Panda: “I think a lot of us do this kind of mild self-harm where we look up people who have hurt us in the past, whether on Facebook or elsewhere.” 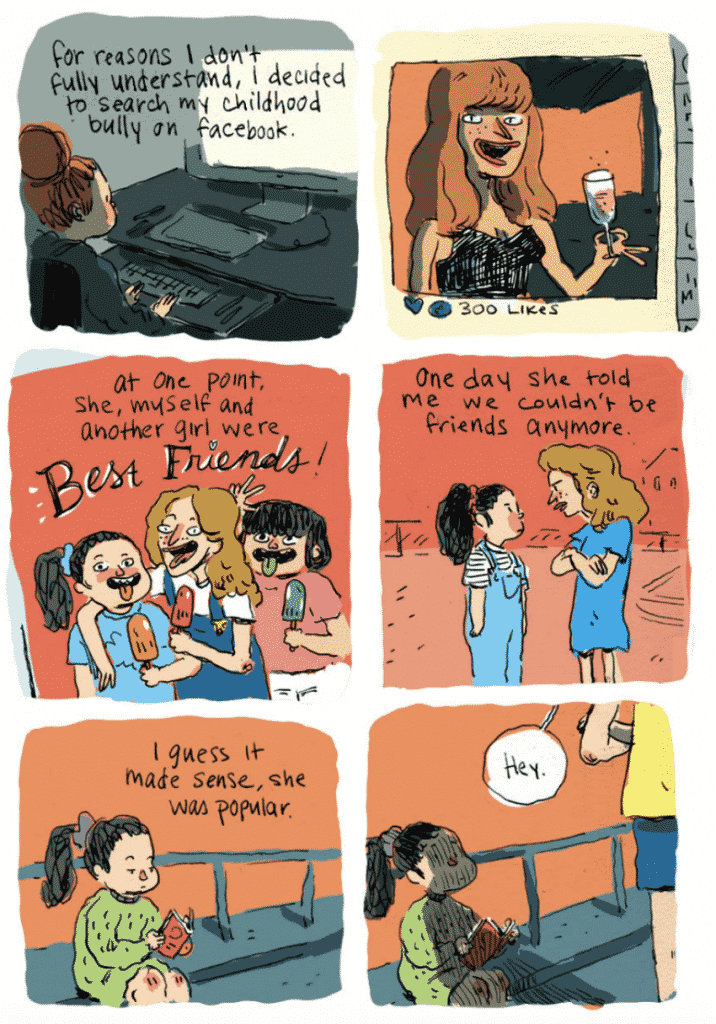 Like many cases of bullying, Meghan’s tormentor used to be her best friend, which made things all the more painful 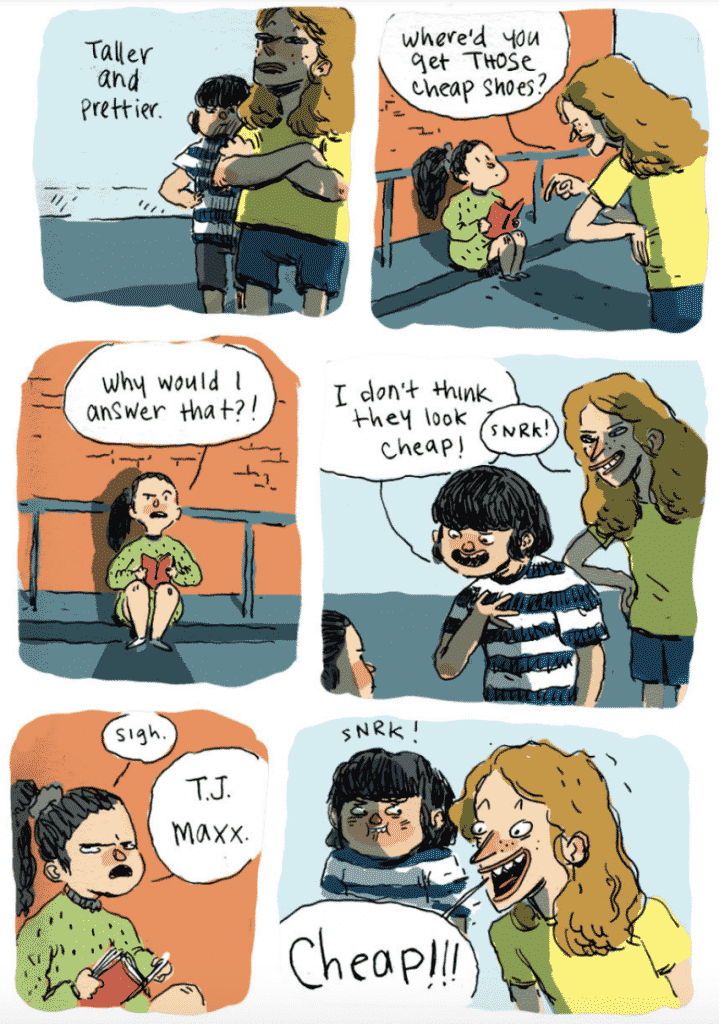 At the time, Meghan tried not to take the bully’s comments to heart, as she knew the girl had a difficult home life and was probably lashing out as a way to cope 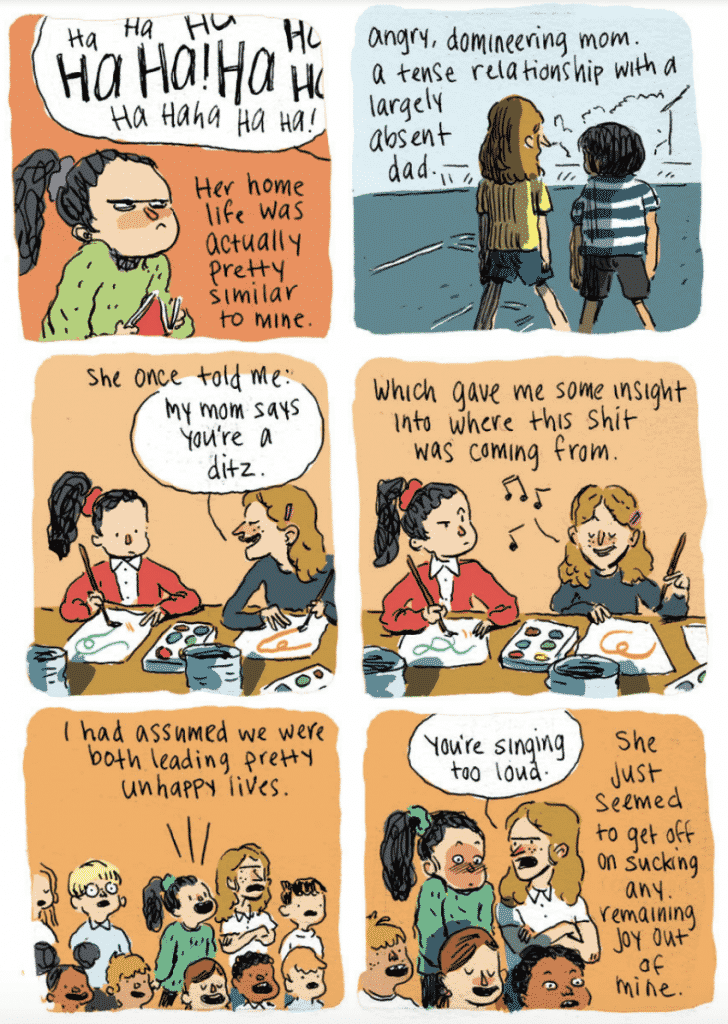 Still, the bullying sucked, especially when her former friend tried to turn other people against her 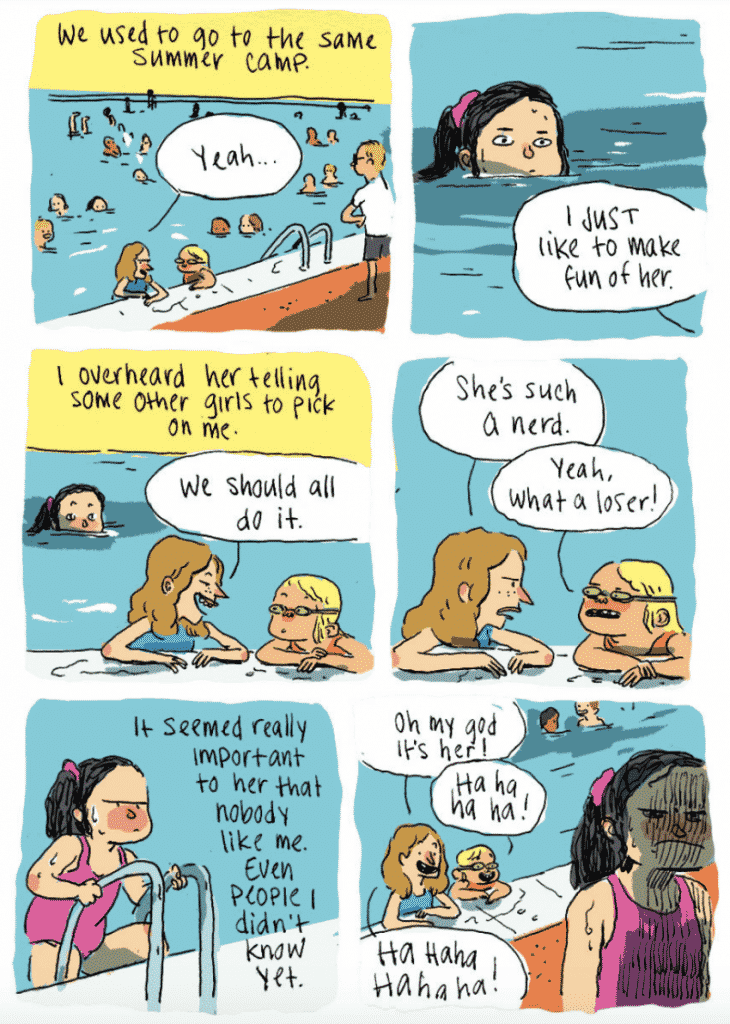 One day, Meghan tried to defend herself, but the plan back-fired 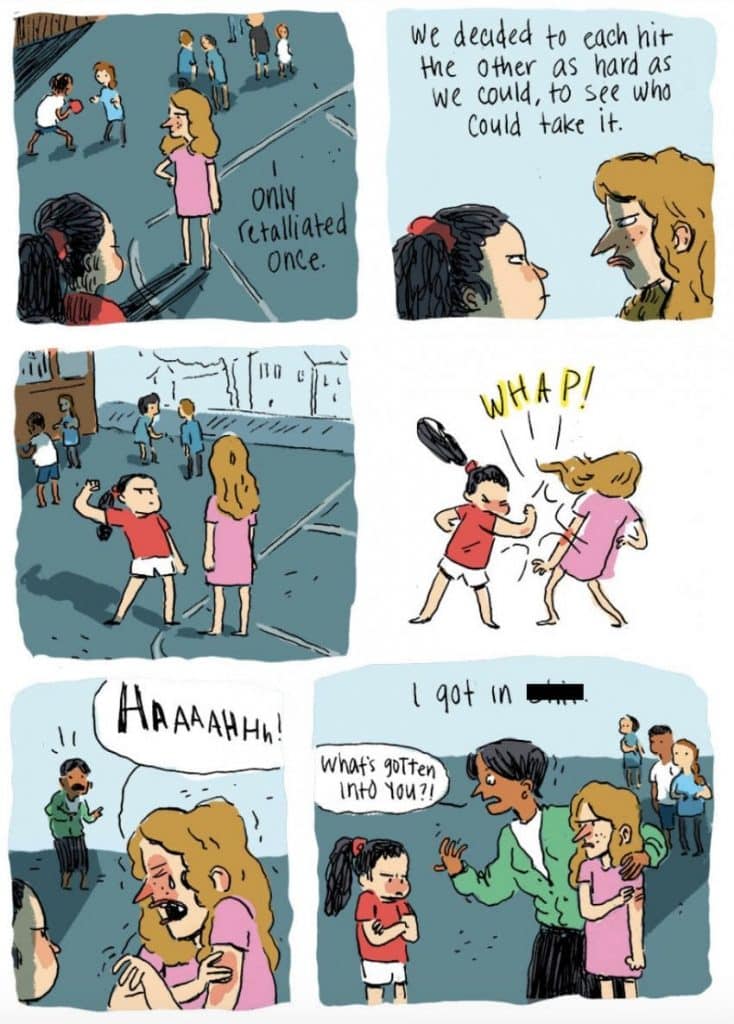 Now, if this were a film, we’d flash forward to the future. Meghan would be a huge success, probably have undergone some sort of makeover, and would return to her hometown as a hero, while her bully languished in mediocrity (or worse.) Sadly, that’s not how this story goes.

At least on Facebook, things appear to have gone well for Meghan’s bully since her school days 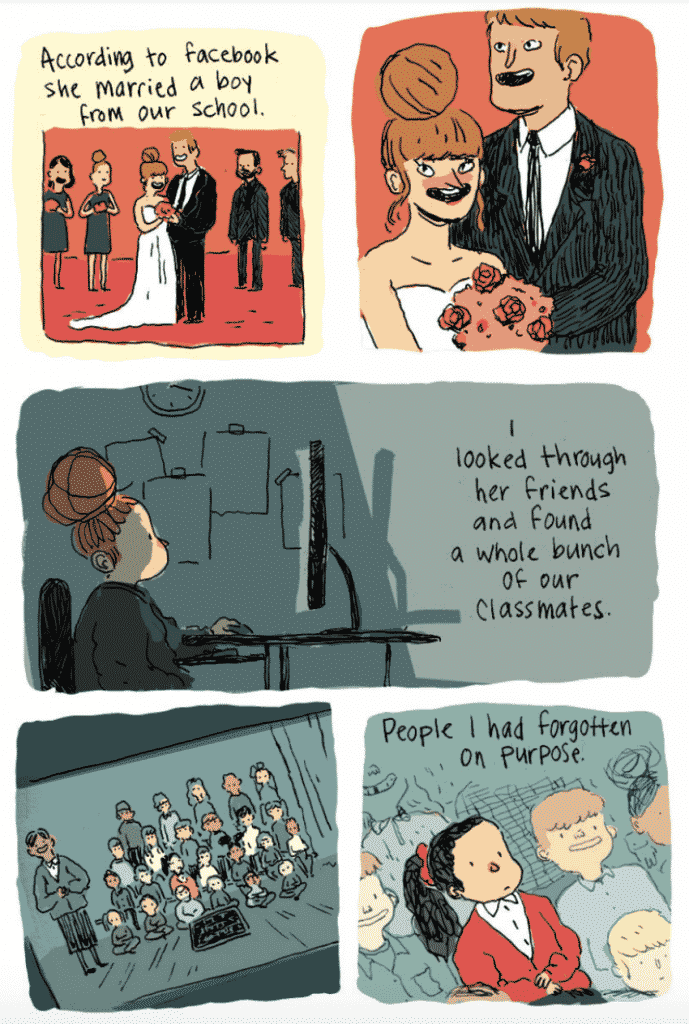 Understandably, this unsettled her, as it would many others in her situation 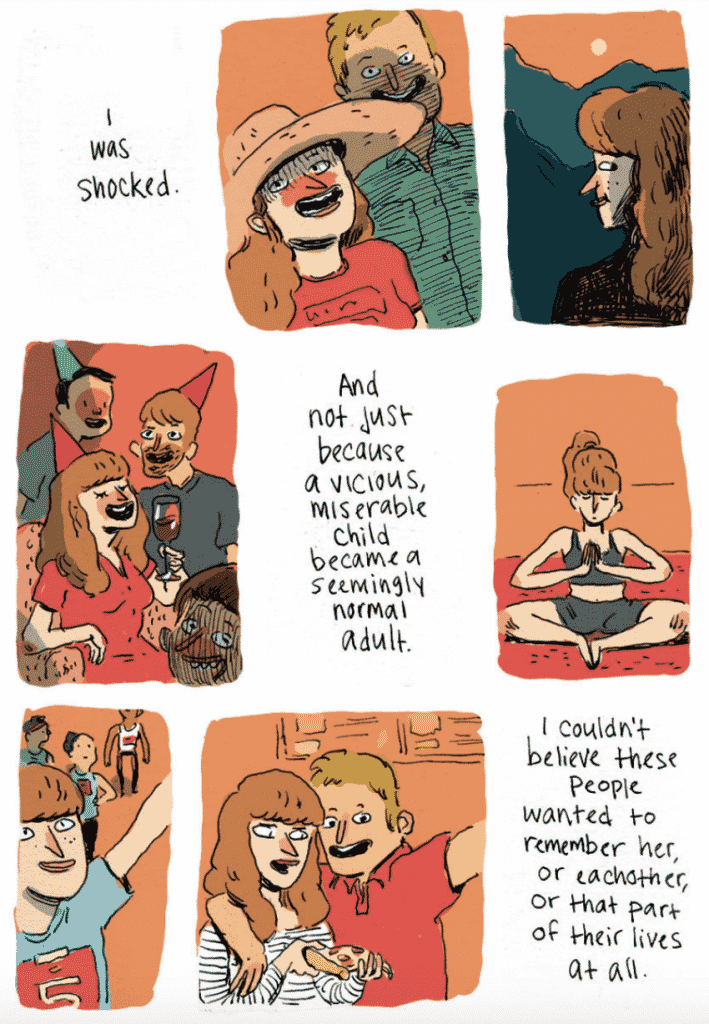 With the comic coming to a sombre, somewhat uncertain conclusion 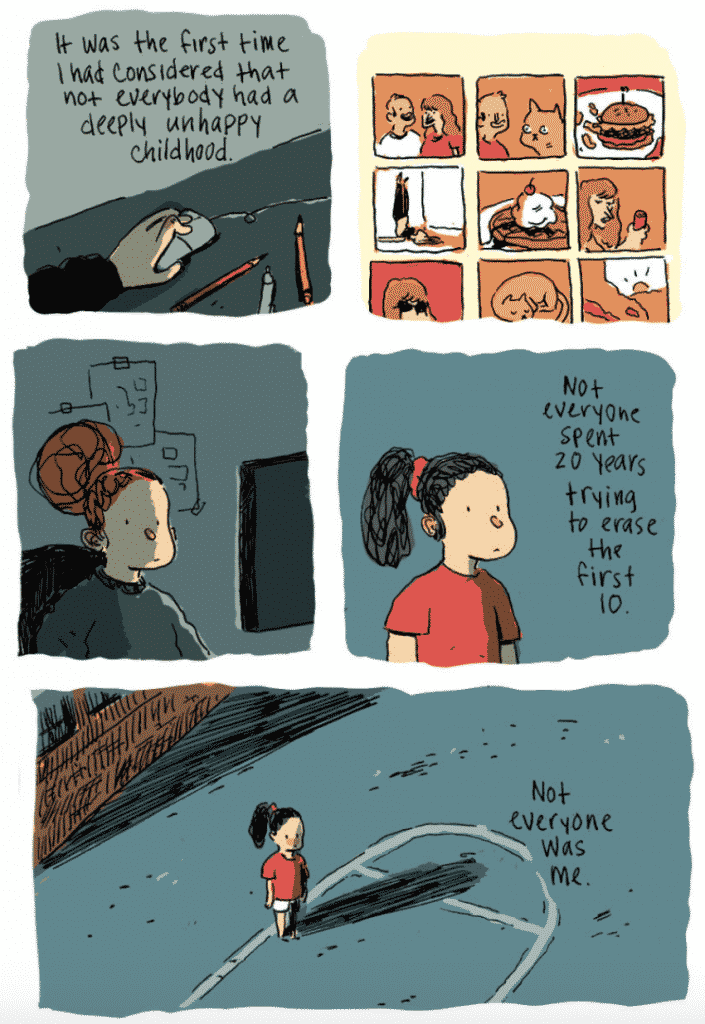 Despite the sad ending, the comic has touched plenty of people on Tumblr for its relatability

Meghan said of the project: “I think many of us have been either picked on or the pick-onner at some point in our lives. Growing up is tough to begin with, and in school we have to contend with this social pecking order that’s constantly reasserting or reorganizing itself.”

After her drawings received over 150,000 shares, Meghan reached out to her followers in a new comic 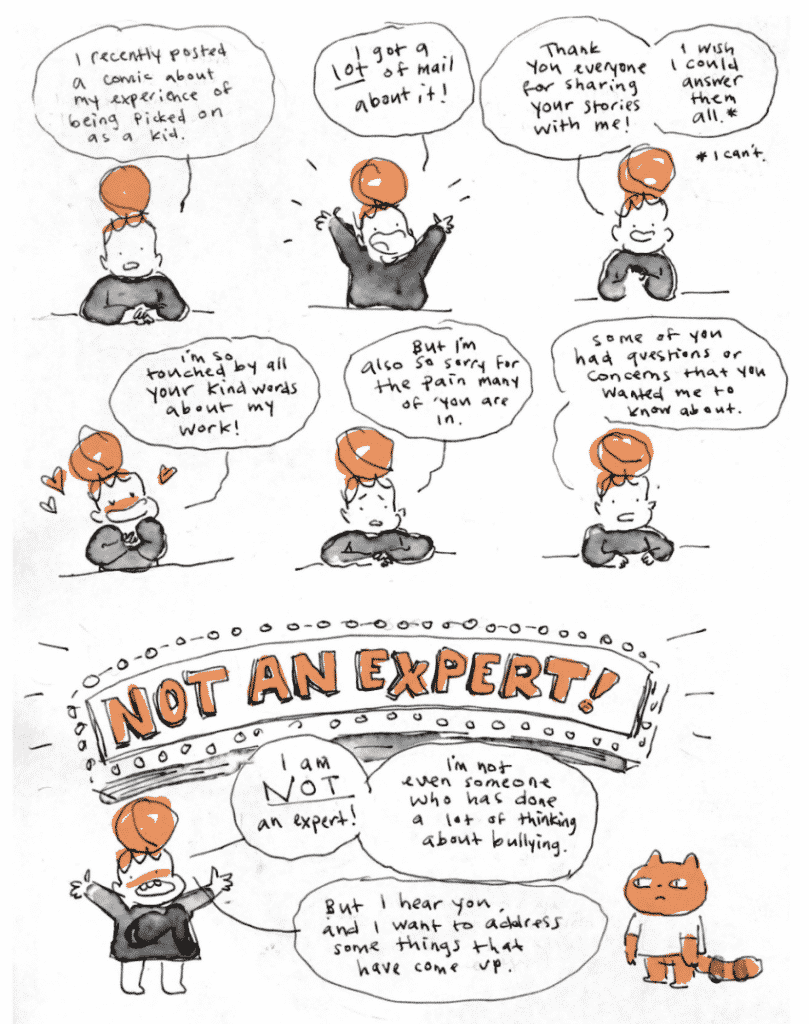 “A lot of people reached out to me with concerns or to share their own experiences, and I felt kind of a responsibility to respond,” she explained. 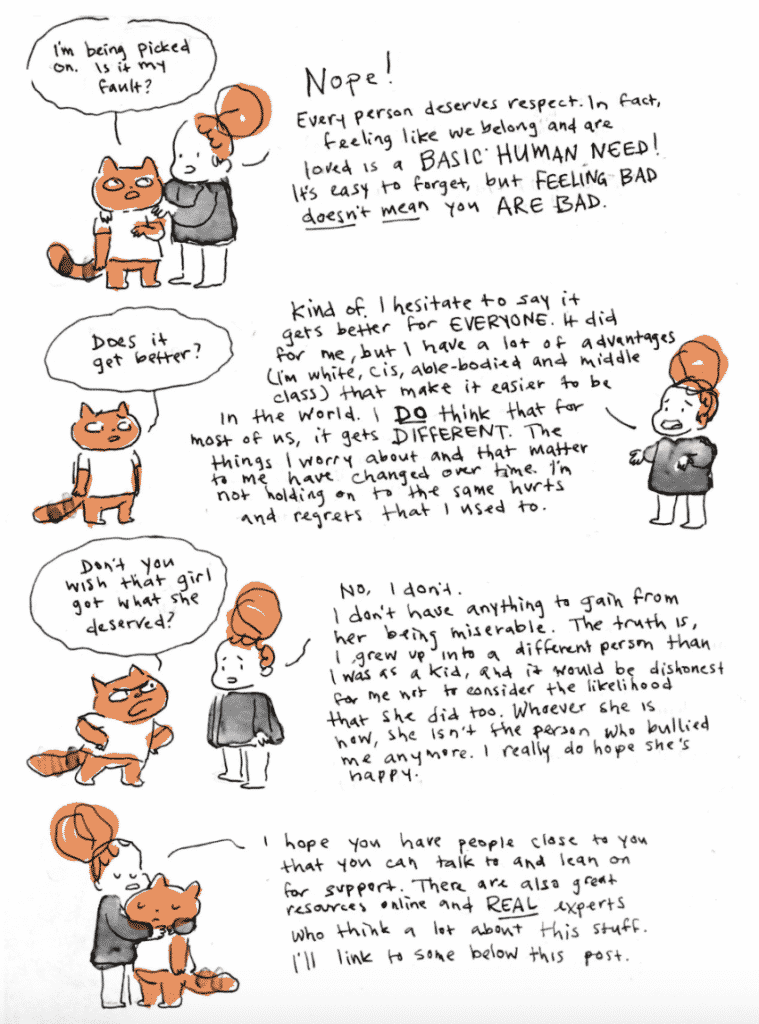 If Meghan’s works helps just one person to come to terms with their suffering, we’re sure it’ll all have been worth it! 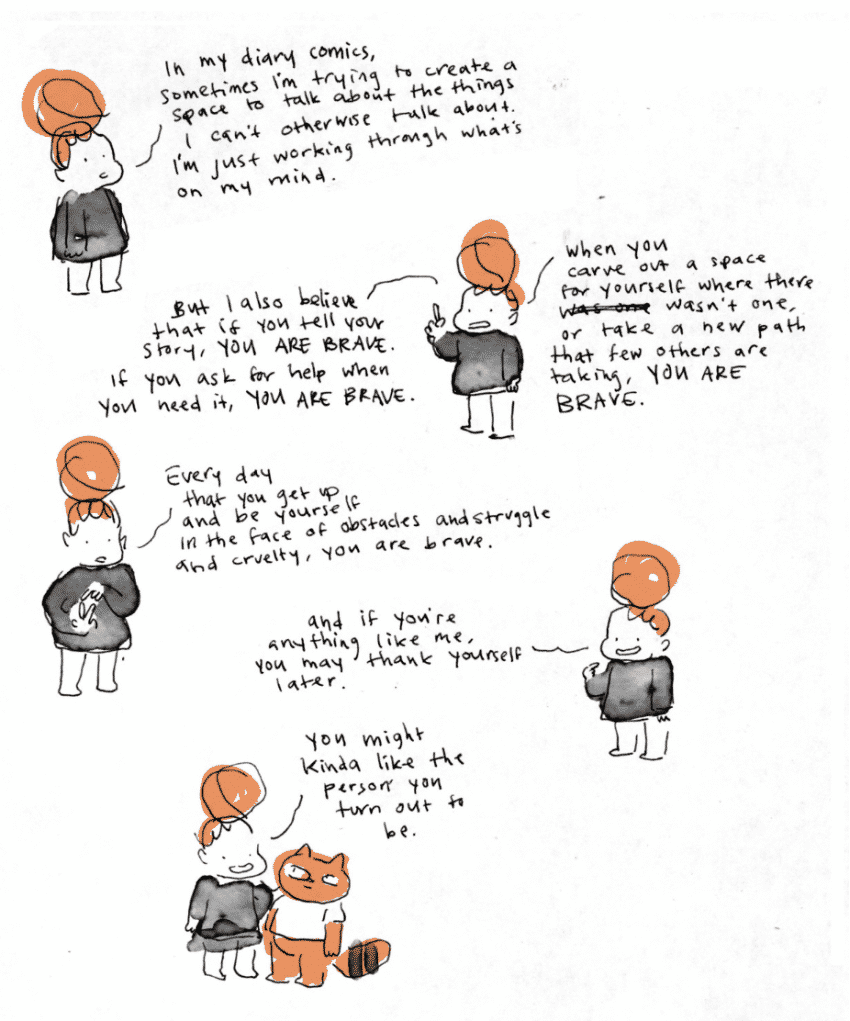 4 Ways to Protect Yourself from Social Media Bullying