Millennials get a bad rap these days, and although most of us don’t deserve it, these guys definitely do. A group of five youths have permanantly damaged the Brimham Rocks, a National Trust landmark in North Yorkshire that brings thousands of visitors to the Moors every year. 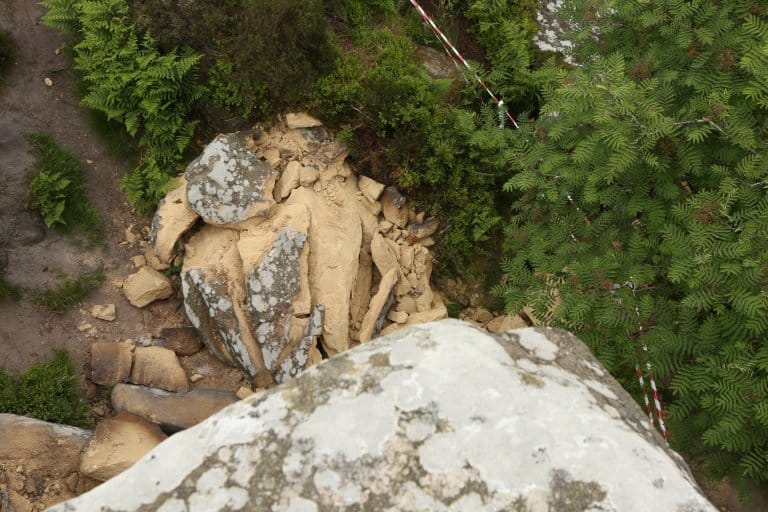 The rocks are a series of balancing sandstones, and have been in place for 320,000,000 years, since the last Ice Age. 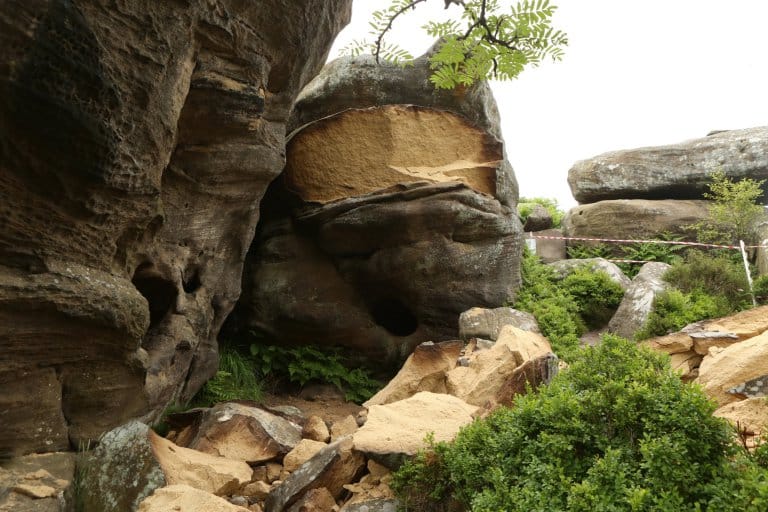 The group were spotted toppling one of the balancing stones from its perch at roughly 8.45pm on Friday 1st June.

Helen Clarke, a spokesperson for the National Trust, said: “It might have been fun for some people.

“Actually, it is just completely pointless and needless.” 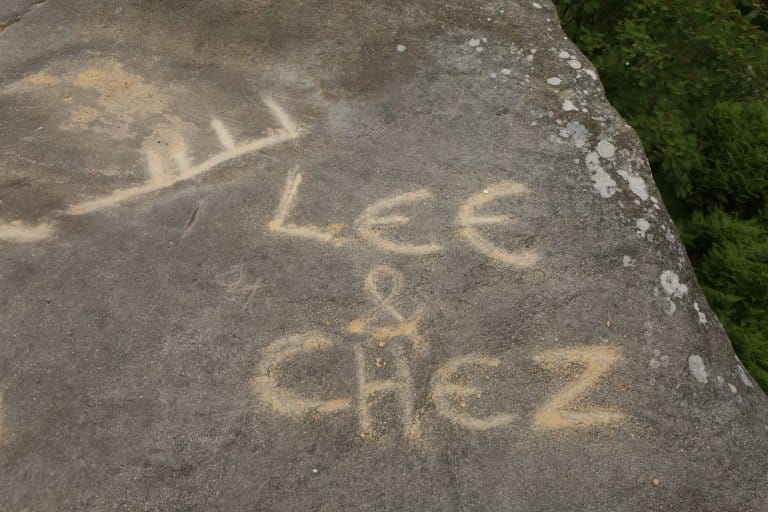 The beloved landmarks each have their own names to help tourists spot them, such as the Watch Dog, Turtle, Camel, and Dancing Bear, and unsurprisingly, upset nature lovers have been rallying against the teens on social media.

A statement from North Yorkshire Police said: “At around 8.45pm on Friday, 1 June a group of five young people were seen pushing a rock at the top of one of the crags.

“This resulted in the rock falling from the crag causing damage to the crag face. The damage this has caused is irreplaceable and it is now in a potentially dangerous condition. 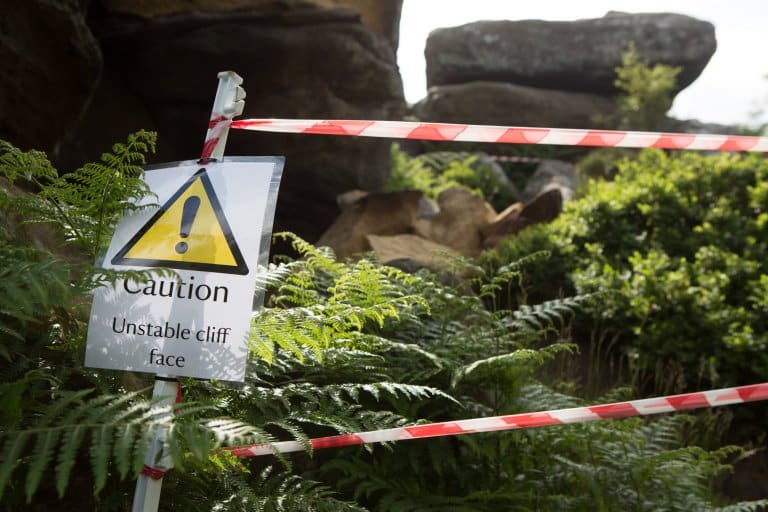 “The incident has not only caused considerable damage to both the rock and the crag face, but those responsible also put themselves in danger and have created a potential hazard for other visitors to Brimham Rocks.”

“If you have any information about the identity of those responsible please contact officers on 101, choosing option 2 and quote reference 12180097959. ‘Alternatively email bill.hickson@northyorkshire.pnn.police.uk.”

Love is Love: Tasmanians Hijacks Road Side Sign in Favor of Gay Marriage