Net neutrality is dead. The bell has rung, the rules have changed, and the Internet as we know it is poised over a freshly-dug grave. But fear not for your memes. Loathsome shill and novelty-mug enthusiast Ajit Pai promises you’ll love this new world.

One of the dangers of losing net neutrality is in the homogenization of the Internet. Companies that are already large and powerful can keep smaller companies from competing by denying them customers. This makes it harder for new companies to break up large, powerful operations, preventing competition from improving the marketplace. And we know how terrible a non-competitive marketplace is thanks to cable companies, which have been at the forefront of this ruling. These companies benefit from government money and non-competitive licenses, permitting for solo operation within a geographic area. 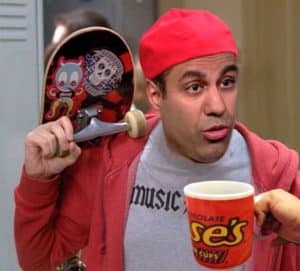 Ajit Pai has a nose for bad press. He must love the smell of his own shit, because he smears it around liberally. Pretty much every time this dude does anything, he nails the worst possible version of doing it.

Take, for example, the terrible, terrible cringe fest that was his collection of archaic memes and 2007-era ‘net speek, which he tried to use as a vehicle to convince people that, even if net neutrality was terrible, they could still do all the stupid shit they used to do. Better still, the whole thing was delivered with a condescending, shit-eating grin, as if he was saying “You like garbage, don’t you shithead? Eat the garbage, you shithead! You can’t stop me from feeding you garbage!” 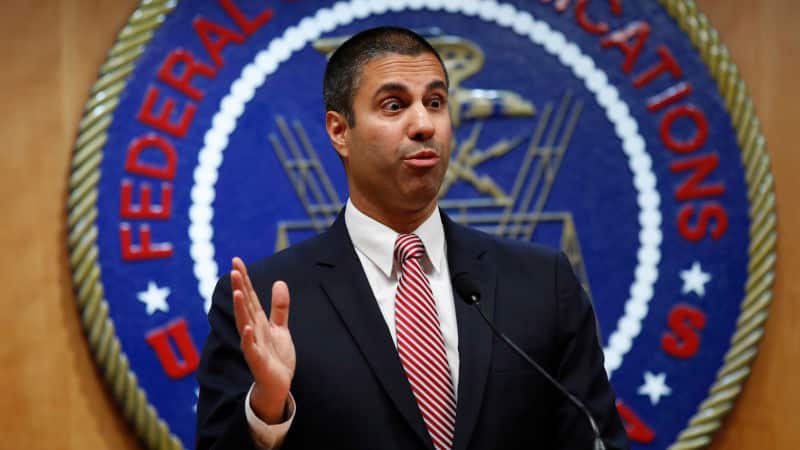 Without competition, capitalism loses it’s one great feature. Competition allows the capitalist marketplace to self-optimize. Consumers choose what they like best, and each iteration of improved service gradually approaches the ideal offering. Without competition, consumers are forced to accept services that stink like day old deli meat left out after a cookout for a disappointing party.

Without competition, companies are not forced to improve their existing services, and new companies with better services or products can’t shake up the marketplace. It’s a recipe for a cyberpunk universe of domination and control. And while cyberpunk ninjas might seem bad ass, you’re much more likely to be one of the faceless cogs crushed by the machine than a sky-diving back-flipping computer-hacking protagonist.

Ajit Pai is sure that you will love it anyway, however. Just like the citizens of 1984, you’ll come to accept this world. A world where we’ve always been at war with Eastasia, and we’ve always had terrible Internet service. The bright glow of humanity’s first broadly accessible and truly free communication system will fade, leaving only the corrupt limelight of existing internet services.

Drinking From A Garbage Can, Forever and Ever 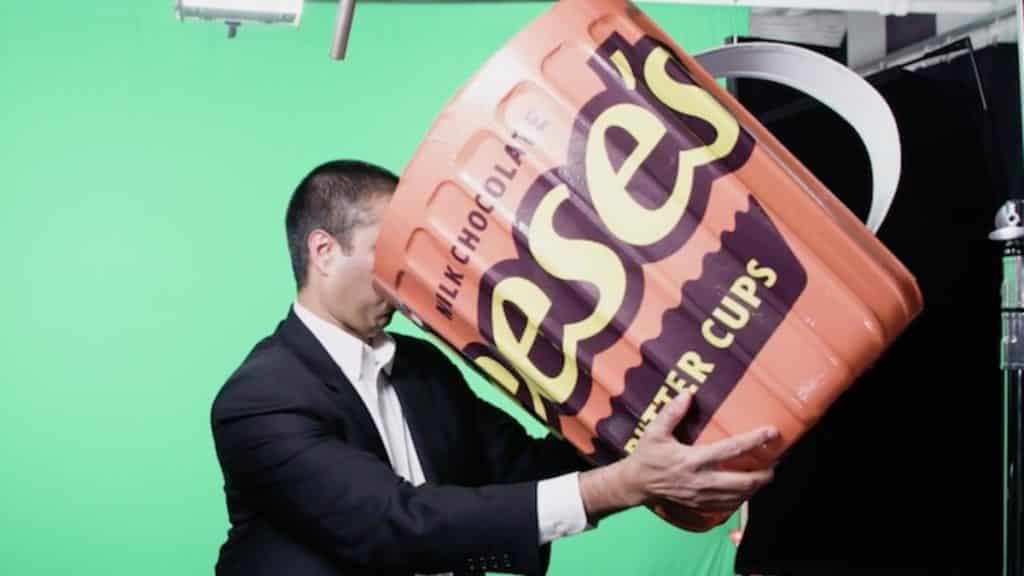 You know how cable television broadly sucks? I don’t mean the shows (though about 50% of them are truly terrible) but the way you use your television. Nearly ever cable box is so slow as to be inoperable, with a dated, hideous interface and serious user interface problems. It’s been like that for years, and it will be that way forever. There’s just no reason for companies to improve a service that you’re forced to buy.

You’re drinking garbage juice from a garbage can, but what do they care? It’s not like you can do anything about it. Better still, you’ll eventually convince yourself you’ve always really preferred the delicate flavor of garbage juice.

Imagine that the Internet just freezes right where it is. No new services, no new competitors to existing platforms. Once vibrant edge communities will die out in favor of homogenization of speech at the most affordable end of the spectrum. Which probably means something like Facebook, a toxic cesspool that convinces to hate people you’re pretty sure you once liked. New apps, platforms and services will simply not get made. Startups will fade away. They’re just not profitable in this new world. And the magic of the Internet will fade into the dusty ordinariness of cable television.

What can you do about it? You can fight this. Contact your congress critters and convince them to take up arms against Pai’s lunatic bender. Visit FightForTheFuture.com to find out how you can stop this from happening.

All the Ways Donald Screwed Up With North Korea