Men Lose Passion For Sex Before Women Do in Long-Term...

It’s an enduring myth that women lose interest in sex after they get into a long-term relationship, or at least, before their boyfriends do. However, new research suggests that it’s actually men who become bored in the bedroom after they settle down, defying this established gender stereotype.

The study, published in the Journal of Sex Research, said that there are “clear assumptions in our culture that women have lower sexual desire than men,” but their investigation into the matter proved that men aren’t the insatiable sex machines society portrays them to be.

Researchers from the University of Kentucky are behind the study, which analysed 64 other research projects on sexual desire dating as far back as the 1950s. 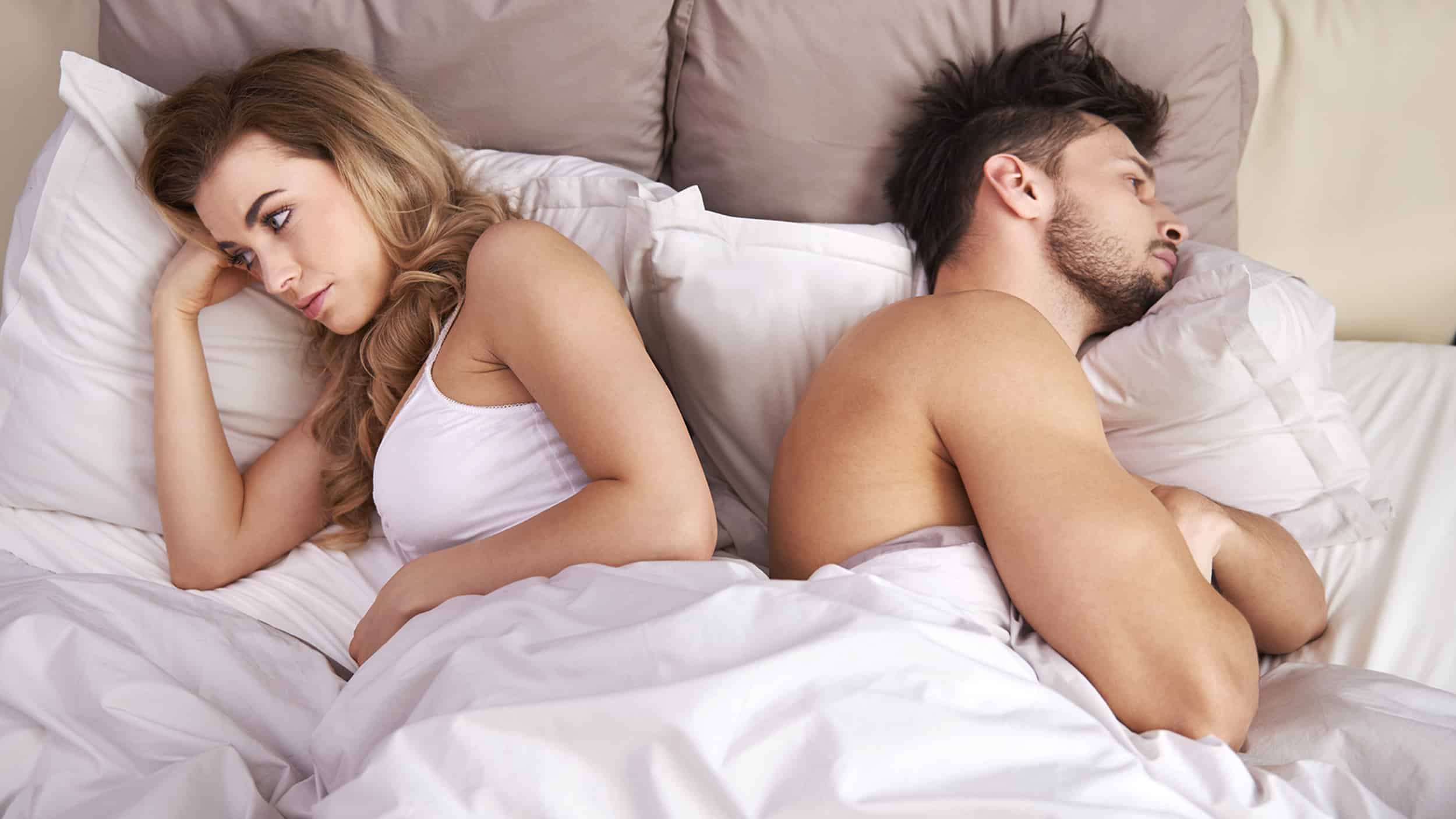 They discovered that just like women, male sexuality is complex, and that men are just as likely to go off intercourse as their girlfriends. They also identified three key reasons why men might lose their sex drive – individual, interpersonal and societal.

“We expect male desire to always be high and to be simple, like an on and off switch, while we expect women’s desire to be a complicated switchboard, but they are both complex,” explained Kristen P. Mark, associate professor of health promotion, who helmed the study.

She also pointed out that the assumptions we make about men having a never-ending sex drive can also be psychologically harmful. We accept that a women’s libido may go up and down throughout their life, but due to pre-conceived notions men can become upset when the same happens to them. 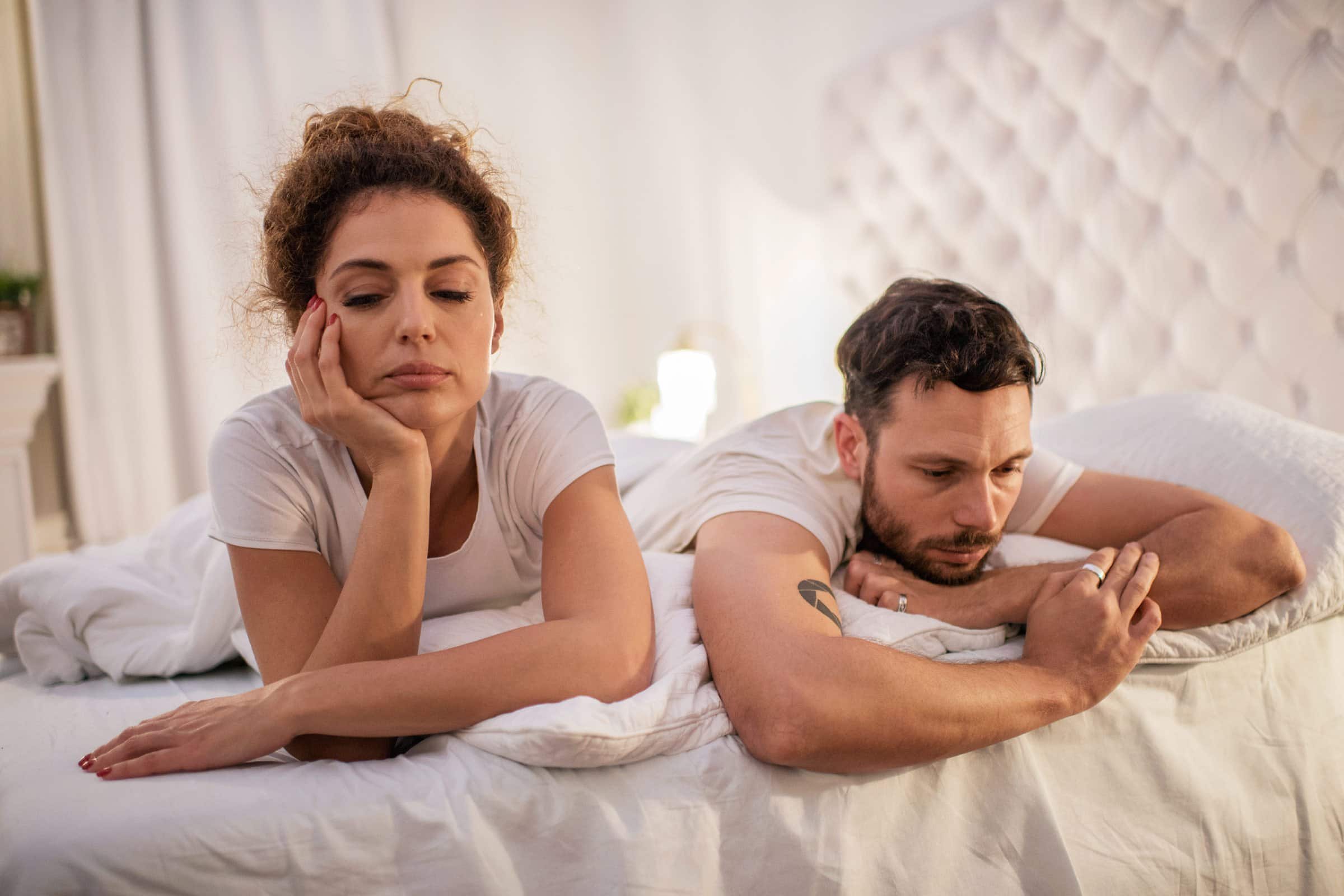 This is alongside the myth that men should primarily be the instigators of sex in a heterosexual romance, when they may not be in the mood to do so.

So, what’s the takeaway from all this? Have sex as much or as little as you want –  it’s what’s normal for you, not anybody else!

Although, another study has found that Facebook is destroying our sex lives, so it looks like this won’t be an issue for much longer away…