This Wannabe Designer is Making Shoelaces and Egg Cups from...

Human hair gets everywhere – in your food, down the plug hole, in your bed.

So it was obvious that at some point, someone was going to find a way to repurpose all of those excess strands in a way that fits with 21st century life.

That’s exactly what Lydia Hunt has done. The design student has been blending discarded hair into useful everyday items, such as bras and jump ropes, giving them a new lease of life. 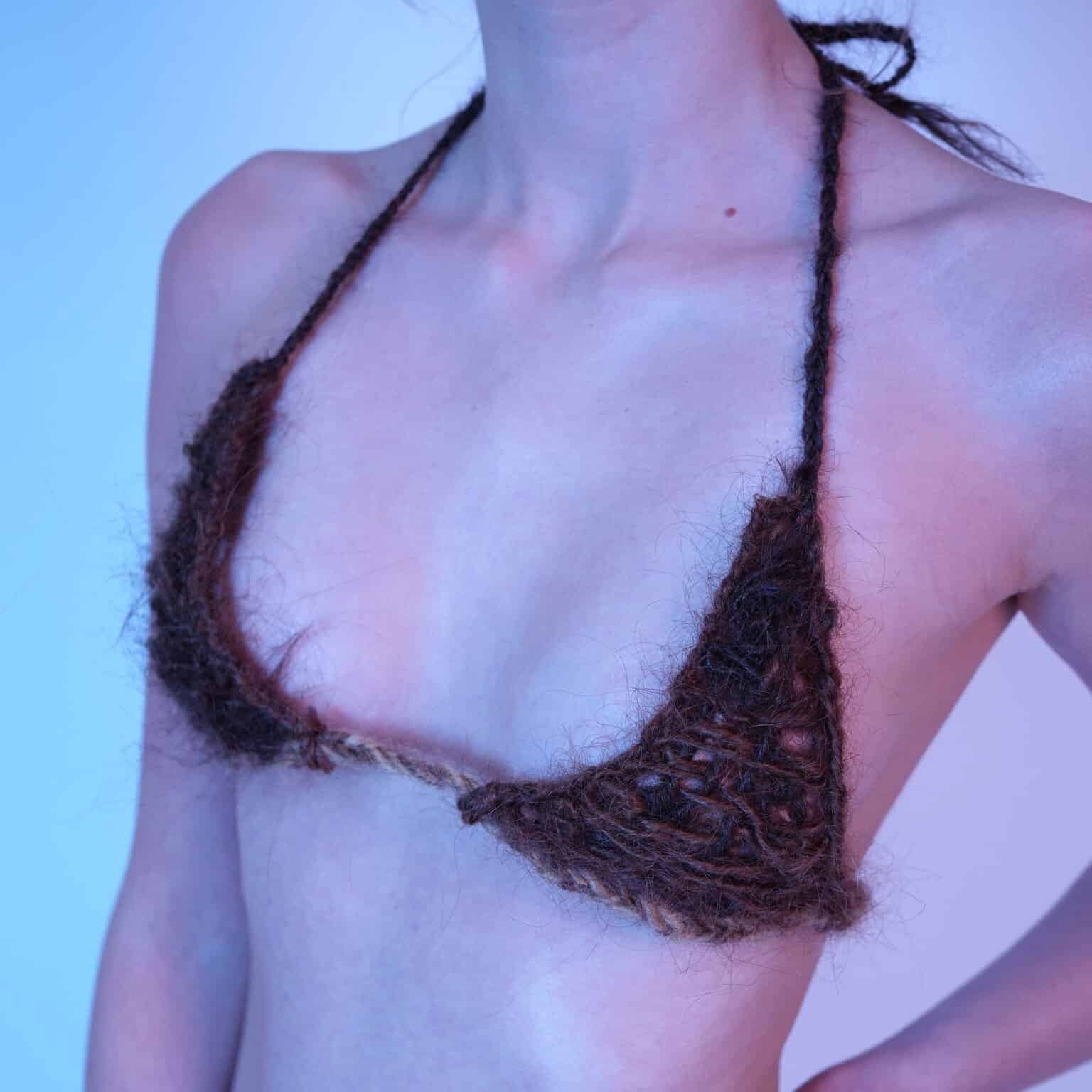 Lydia, who is in her final year at the prestigious Goldsmiths University in London, was inspired by a pair of preserved braids belonging to her grandmother.

She designed and made a spindle, then using her gran’s 70-year-old mane she formed a tea cosy.

For her other creations, the student asked people: “If you had your lifetime’s worth of hair spun into wool what would you make, why and who would you pass it down to?” 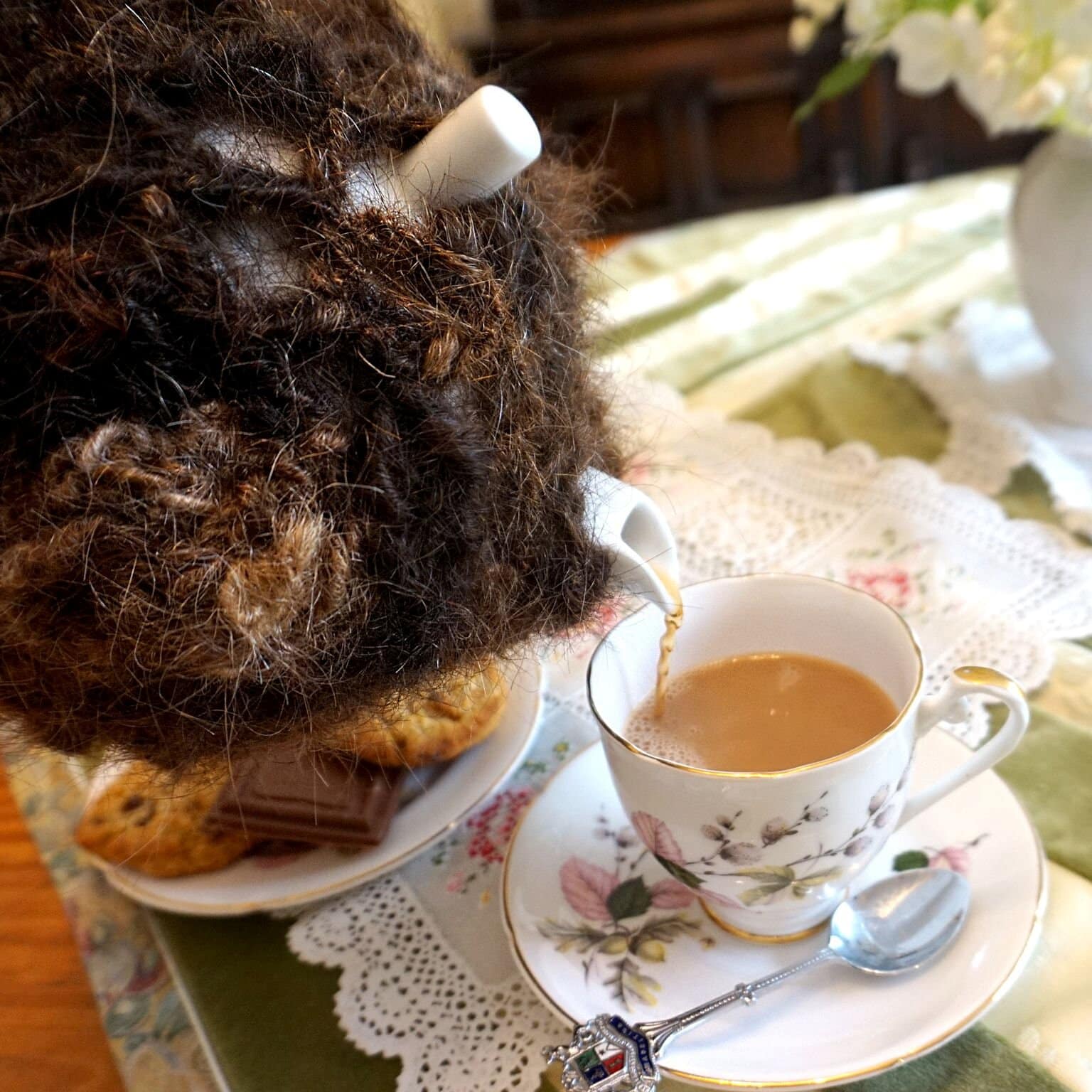 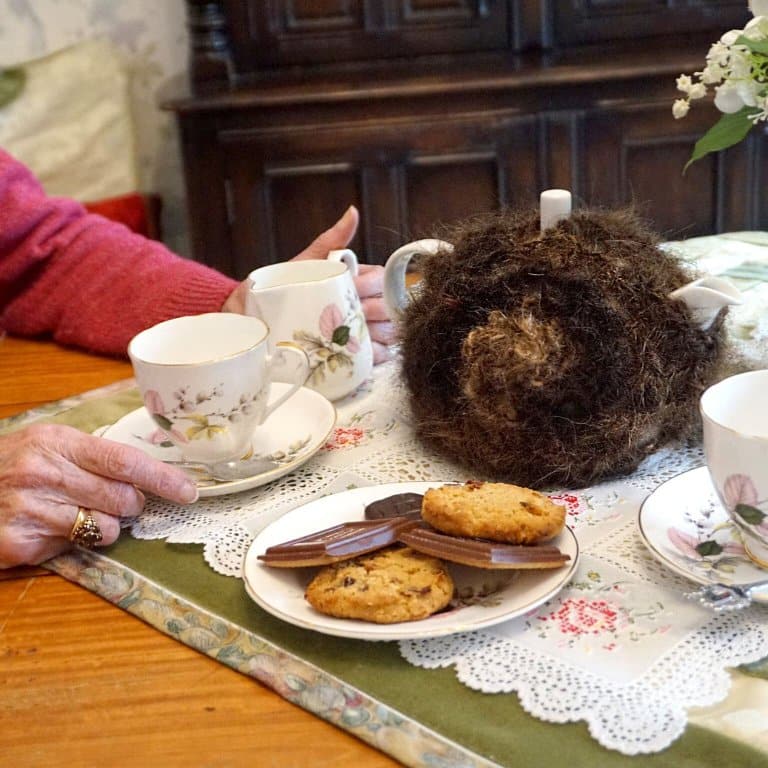 Suggestions from respondents ranged from egg cups to pom poms, and Lydia has made ten of the items so far.

The 22-year-old said of the project: “It might sound morbid but hair is a major part of our identity and rather than just chuck it away, I wanted to think of a way to make use of it in a meaningful way.”

“The formula is intended to show people what they could make with the hair they lose on a daily basis. For example, in May of this year, I carded 987cm of hair which is enough to make an egg cups. 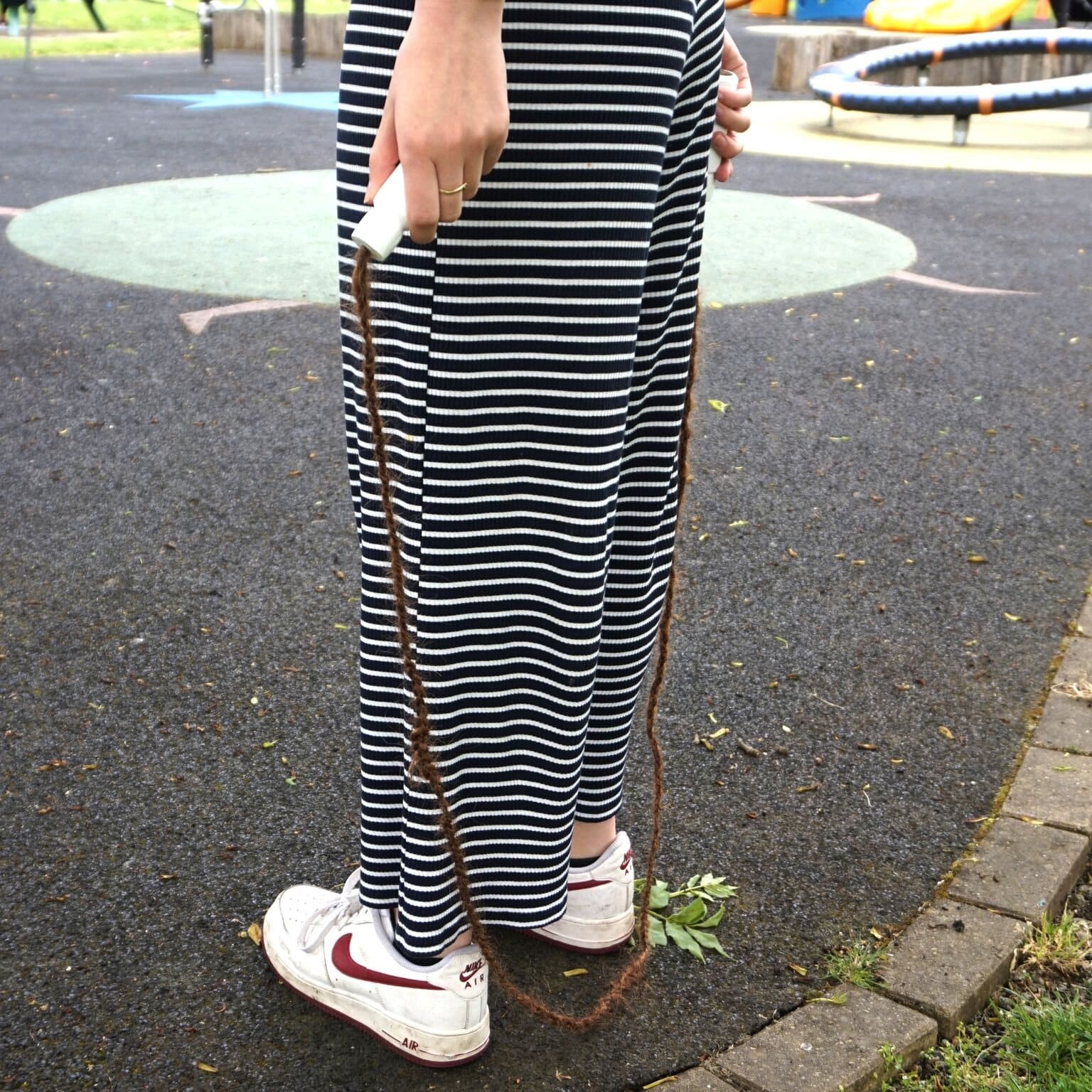 “I wanted to revitalise our everyday discarded hair and have tried to create a ritual of preservation. It’s been great fun recreating some of the suggestions and I hope they are well received at the show.”

Perhaps this New York City hair stylist could donate some of the leftovers from the free cuts he gives to homeless people on Sundays.

Check out more of Lydia’s quirky creations below! 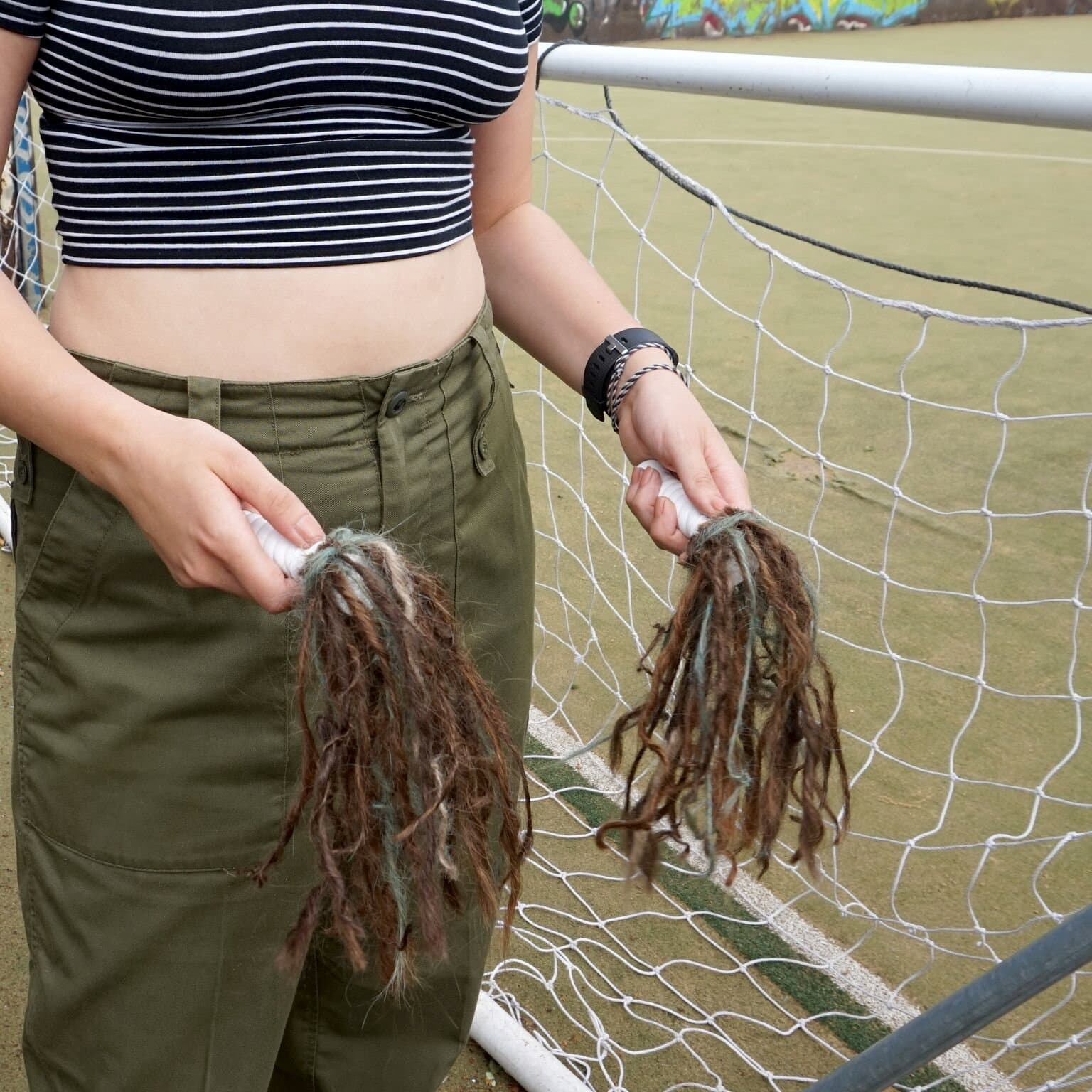 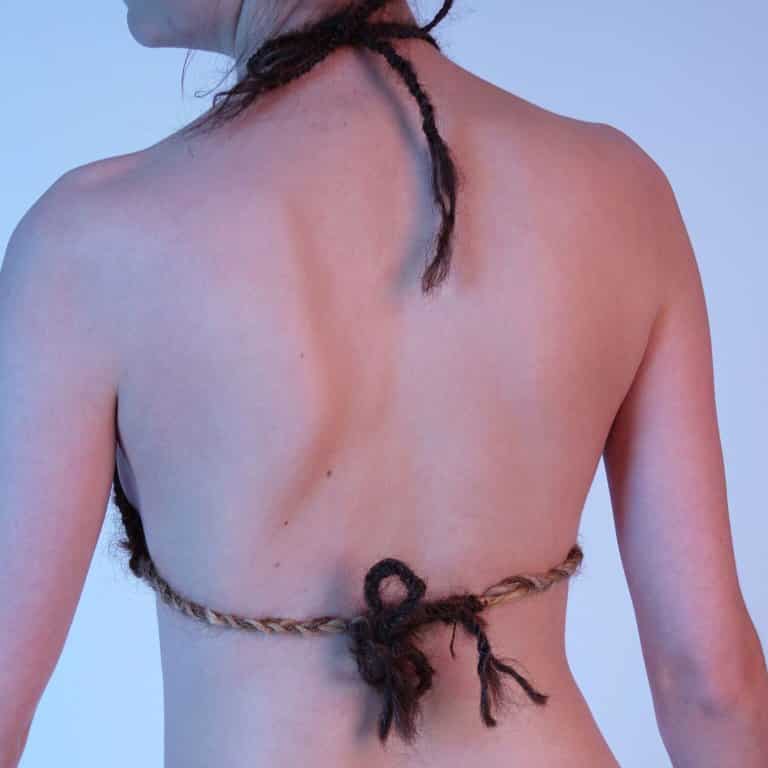 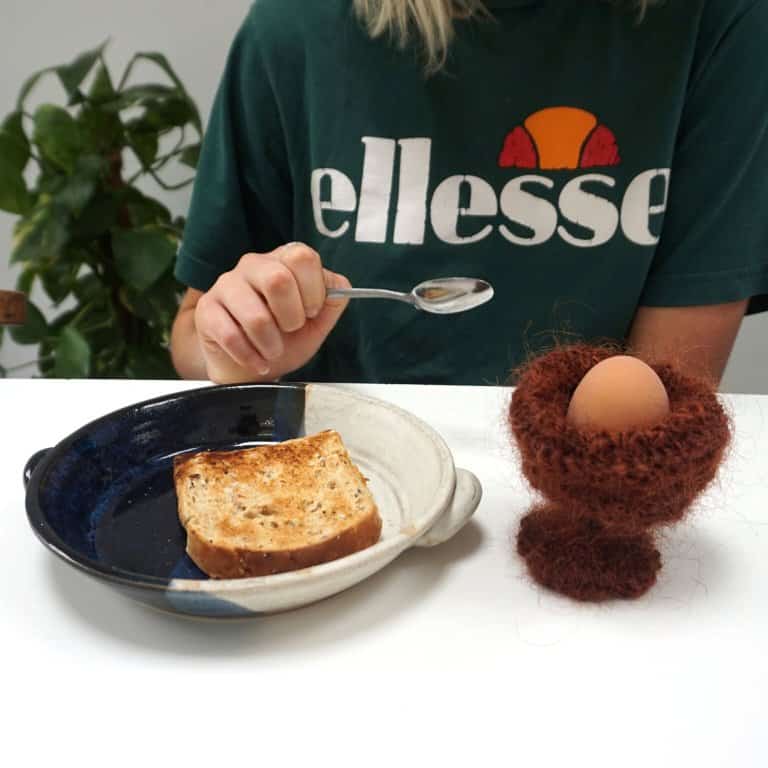 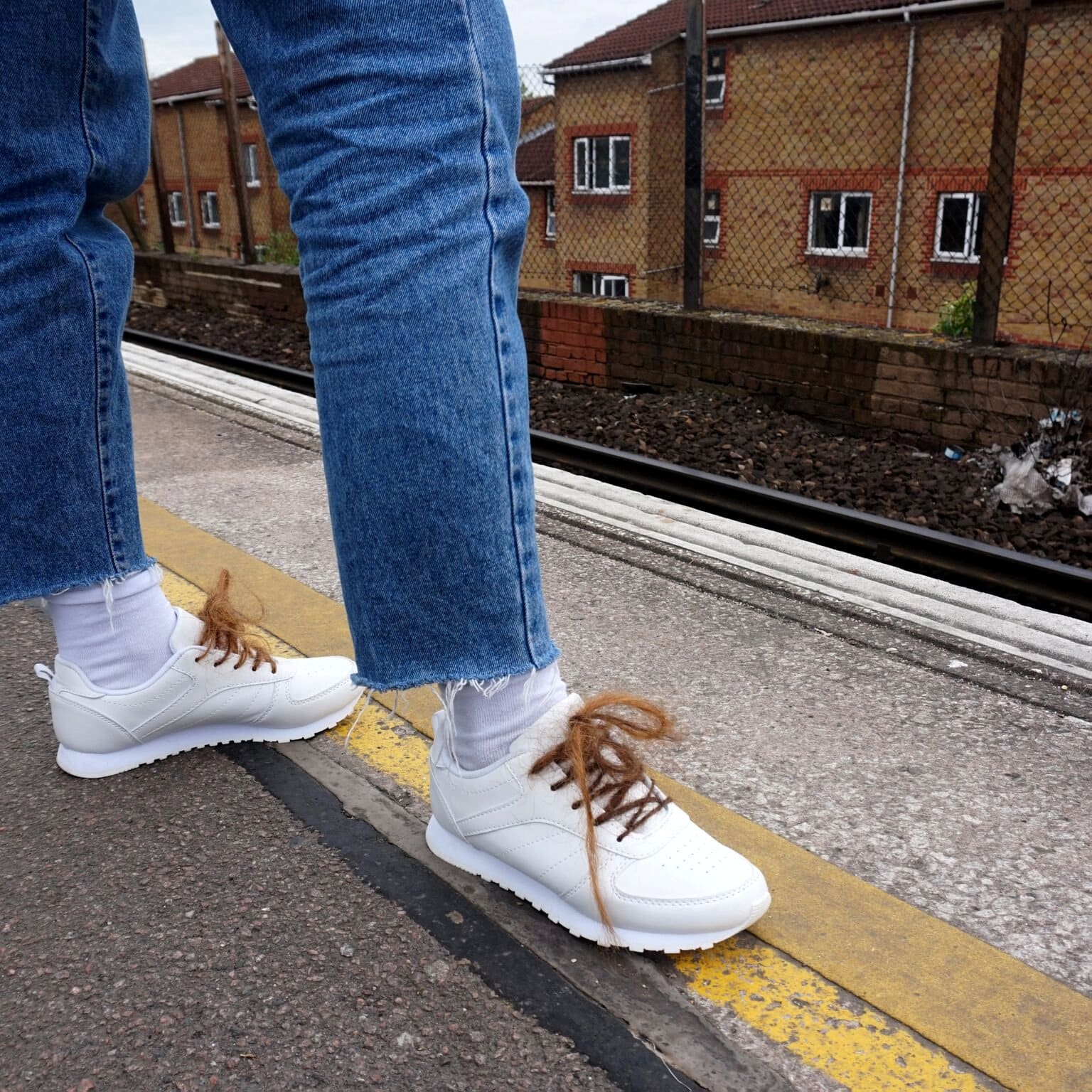 Myth or Fact: Will Stress Turn Your Hair Gray?