How Pissed Would George Washington Be About Trump?

George Washington, the famed founder of the Great American Democratic Experiment, would be hella pissed about Trump. For all his demure dourness, Washington was known to develop some fiery language when pushed.

Washington hated political parties. Mostly because he, like most founding fathers, was disappointed by the how strongly and ignorantly the uneducated stood up for equal treatment. Seeing them selves as an elite, a cut above the rest, they distrusted the gutter trust of populism, preferring genteel debate and reasoned response. And as a result, the distrusted those that would attempt to use a tide of popular support to drive them in to power. After all, how could the poors possibly know what’s good for them?

In his Farewell Address, Washington unleashed the following condemnation of political parties:

“However [political parties] may now and then answer popular ends, they are likely in the course of time and things, to become potent engines, by which cunning, ambitious, and unprincipled men will be enabled to subvert the power of the people and to usurp for themselves the reins of government, destroying afterwards the very engines which have lifted them to unjust dominion.”

I know, I can feel the heat from here. But underneath the flowery language, Washington is pronouncing the danger of political parties, which appeal to the hot passions on the crowd without concern for the continual health of the nation. And over time, men could manipulate the passions of the crowds for their own ends, bringing themselves and their cronies in to power with only their own enrichment in mind. If only I could recall a relevant example of that possibility from the modern day.

Sure, we could say that Trump manipulated low-information voters into backing his candidacy. But what about his performance as president gives you the impression that has enough brain cells to rub together to light a match, let alone the intellectual capacity required to manipulate people? He’s too stupid to engage in duplicity.

Everything about his tenure as president has been an indication that he’s a petty bully with skin like a water balloon, ready to burst at any moment. A sad figure that so loves the applause of the crowd that he has continued running for president long after becoming president. 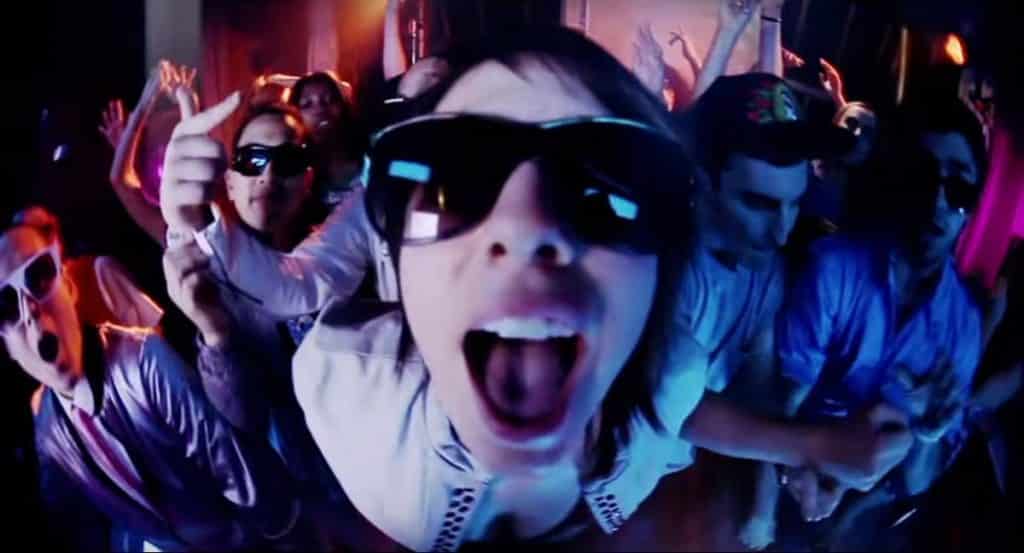 Ironically, Trump might think he’s actually following Washington’s leads, despite his obvious failure at statecraft and pathetic grasp of gamesmanship. In Washington’s Farewell Address, he also noted with the anxiety the looming alliance with more powerful nations like France. Fearing for the durability of his nation’s hard-won independence, Washington warned against creating long-term alliances with powerful nations that would threaten American’s sovereignty.

And Trump has been busy destroying America’s long-term ties with as many allied nations as he possibly can. He gleefully rolled a tweet-shaped bowling ball through the collection of America’s long term allies, demanding that Russia be restored in to it’s place in the G-7 and threatening to—somehow—stop trading with America’s allies. As if such an abdication of trade would be possible or even passably smort.

He also, for some reason, started taking digs at Canada. Probably because, thanks to the common tongue, Trump can most clearly grasp Trudeau’s apparent disdain of his “”leadership.”” Compare this to the obvious frustrations of German chancellor Angela Merkel, which might be somewhat obscured by Trump’s steadfast refusal to accept women as anything but male property. Maybe we’ll finally gain control of the strategic maple syrup reserves, a totally real thing that Trump, since discovering, most assuredly wants.

Perhaps it’s John Bolton, the hawkiest hawk on the national security council, writing Trump’s script now. As a man who seems to want to start a nuclear war just so he can declare himself King Asshole among the rubble, his strange visual status as obvious winner of a Lorax look-alike contest is too dissonant to believe. If Bolton is cosplaying, he definitely read the wrong book. Perhaps he’s trying to assert his masculinity by fighting everyone over everything. First step in warring against everyone has to be “make them all mad so I can say they started it.” And we are right on schedule, laddies.

Trump plays the part of the supercilious leader, ensured of his mental superiority thanks to the refined trappings of his office and the obsequious attitude of his superiors. Yet through exterior support and mere accident, Trump somehow wove a web of populist rhetoric that impelled him skyward, far higher than his competence could carry him. Only his self-perception matches his ambition, only his delusions of grandeur match his greed for praise.

No, little about Trump’s present demeanor would satisfy George Washington, who would surely regard Trump with a mixture of cold confusion and severe disappointment. That a line started at George Washington could terminate at one such as Donald Trump is a massive failure of our system of government, and once that we must seek to correct with the swiftest wings of legal remedy available to the people, legislature, and courts.