Uber Will Soon be Able to Tell If You’re Drunk...

Uber is said to be developing a technology that can detect if users are drunk, allowing drivers to refuse to pick them up. The company has put in a patent application for a system that can identify if someone is intoxicated, based on their behavior as they use the ride-sharing app.

The patent lists the characteristics that Uber’s proposed AI system can use to suss someone’s level of inebriation. This includes their walking speed, typos, swaying, and the angle at which the user is holding the phone. Although the patent application doesn’t directly state that the tool would be used to tell if a customer is drunk, it does include terms such as “predicting user state using machine learning” and detecting “uncharacteristic user states.” 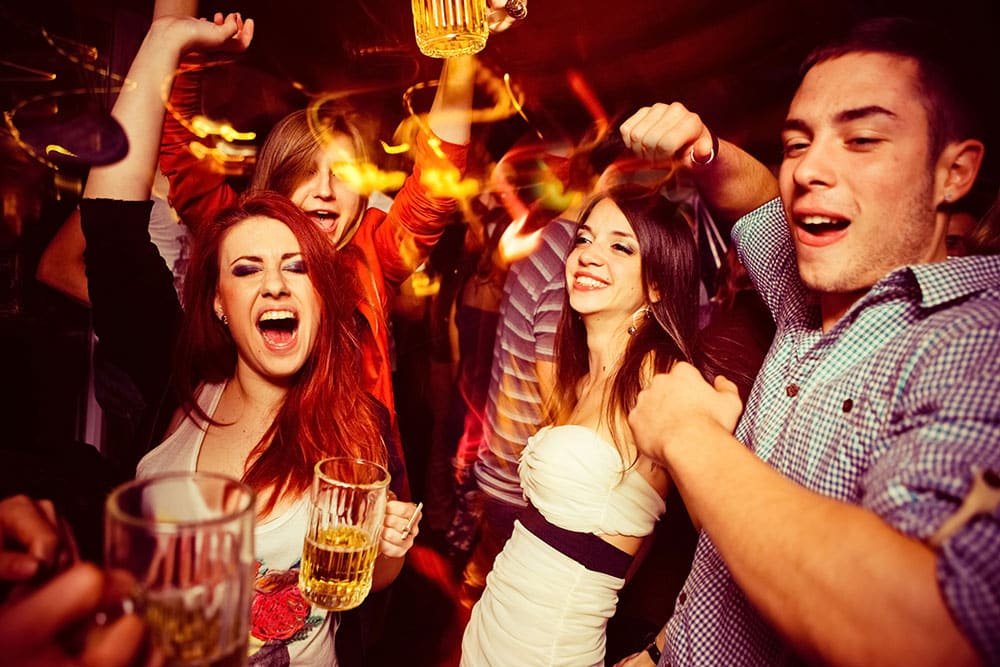 “The system uses a computer model to identify user and trip characteristics indicative of the unusual user state.

“The system uses the data about past trips to train a computer model to predict a user state of a user submitting a trip request.” 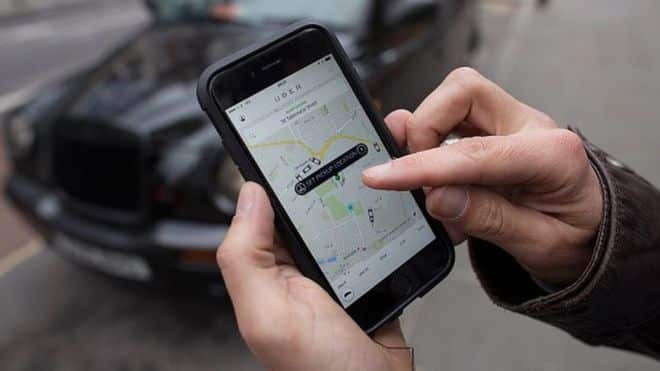 In other words, if a person has used Uber a few times while sober, then orders a ride while tipsy, the new technology can tell the difference by using data from previous trips.

So, if the app notices that you’re falling over while putting in a request, or spelling words wrong, it will tell the driver. It also takes into consideration other elements, like your location. For example, if you ask to be picked up from a bar on a Saturday night.

Once the app has worked out you’re wasted, it can transfer your request to another driver, one who doesn’t mind ferrying around drunk people. Everybody’s happy!

Still, we doubt there’s many drunk people that caused as much damage as this squirrel did to bar after a few drinks.