50,000 People Are Planning to Protest When Donald Trump Comes...

A large portion of Americans don’t want him, and it seems neither does the UK, as almost 50,000 plan to attend a protest against Donald Trump’s visit next month.

Back in April, it was announced that Trump would be making his first visit to the UK on Friday 13th July. However, this is not an official state visit, but has been dubbed a “working visit” by his team. Trump is set to meet the Queen and Prime Minister Thereasa May during his trip, but if he was expecting a warm welcome from the public, it seems he was sorely mistaken.

A Facebook group called “Protest Trump’s Visit” has been set up to unite wannabe protesters, with over 113,000 ticking the “interested in attending” box for a protest in London. Another 47,000 have said it’s a definite yes, with the plan for people to meet outside Broadcasting House – the home of the BBC – in Marylebone at 2pm. The group will then march on to Trafalgar Square. 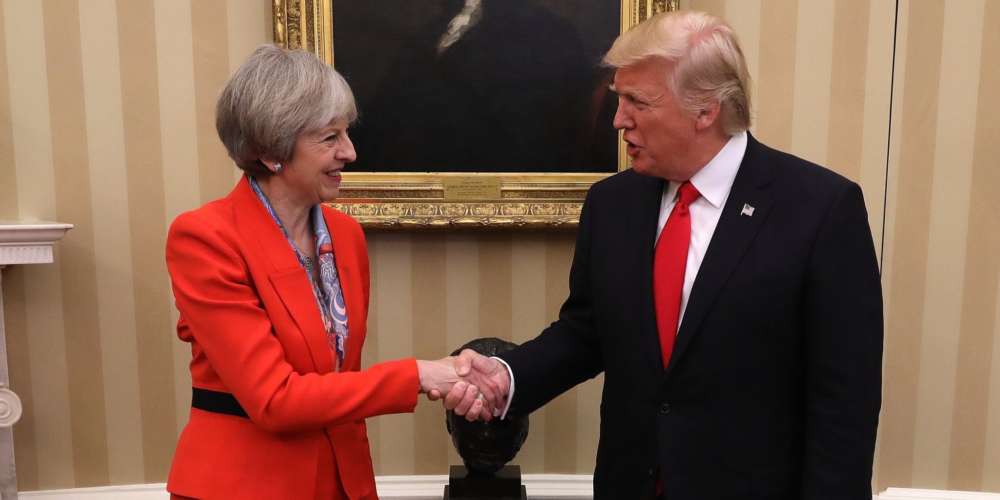 The President had initially intended to visit the UK in January when the new US embassy was opened, but changed his mind before any definitive plans were put in place.

The u-turn was said to be caused by similar threats of a protest, although Trump insisted the cancellation was due to the new embassy being a “bad deal.”

He tweeted: “Reason I canceled my trip to London is that I am not a big fan of the Obama Administration having sold perhaps the best located and finest embassy in London for ‘peanuts,’ only to build a new one in an off location for 1.2 billion dollars. 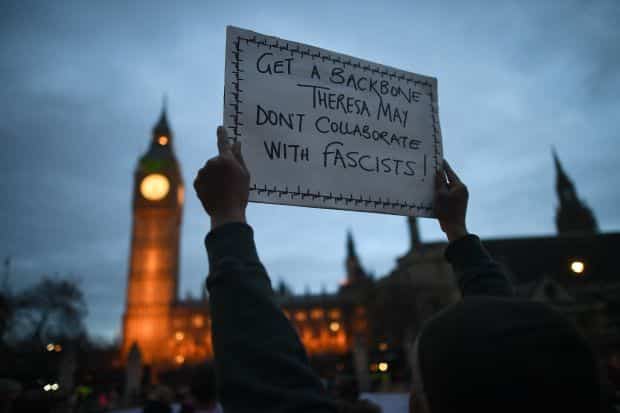 (The idea to move the embassy was actually George W Bush’s).

This isn’t the first anti-Trump protest to take place in the UK. Following his inauguration last year, thousands gathered outside Downing Street to complain about his travel ban, before a petition began circling asking the British Government to block his first planned state visit.