Children have been getting hooked on video games for decades; much to the frustration of parents that want more than anything for their kids to “turn that thing off and go outside.” However, as concerned as a lot of parents can be, one UK couple took it a step further by placing their nine-year-old Fortnite-addicted daughter into rehab. 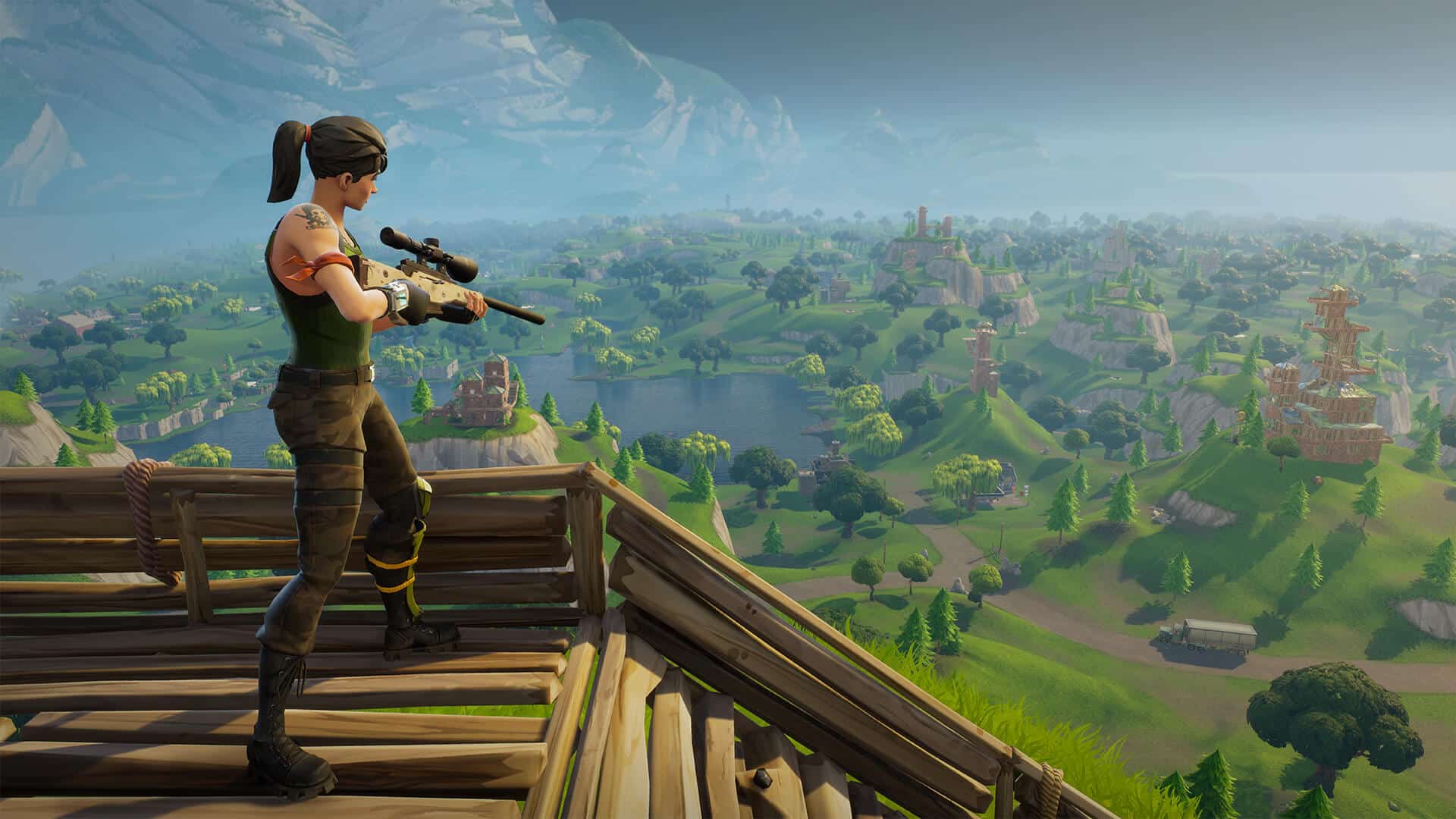 Fortnite is a free battle royale game available on a wide variety of platforms. It’s become rapidly popular in the last year thanks to its charming style, fun gameplay modes, and high-profile player base which includes celebrities, online personalities, Twitch streamers, and NBA all-stars.

It’s particularly popular among young children, with a large chunk of its players being aged 8 to 14. It was especially beloved by one girl, who ended up getting sent to rehab for taking it way too far.

According to the girl’s parents, she started playing Fortnite on a newly bought Xbox One in January this year, and became quickly enamored with it. By mid-March, her grades were slipping, she was falling asleep in class, and she began arguing with her parents frequently.

Furthermore, the parents noticed that there were regular charges to their credit card that exceeded 50 USD, which the girl said she used to buy things in the game. They proceeded to confiscate her console and limit her playtime to an hour during school nights.

She persisted. She was playing the game for hours while her parents were asleep. This came to a head when her father saw her playing the game on top of her own pee. She was addicted to the point where she completely forgot to go to the bathroom. She was sent to psychotherapy shortly after.

Fortnite is currently rated as being suitable for children above 12.

The History of Online Gaming: An Interactive Timeline

How Social Media Has Changed the Gaming World