King Trump Plans To Get Himself Off If Convicted

Much like disgraced former television star Rosanne, Trump has been tweeting some nonsense lately. He seems to thing that, as King of America, he can forgive himself for crimes he’s committed. He said so pretty explicitly, if you’ll believe it:

As has been stated by numerous legal scholars, I have the absolute right to PARDON myself, but why would I do that when I have done nothing wrong? In the meantime, the never ending Witch Hunt, led by 13 very Angry and Conflicted Democrats (& others) continues into the mid-terms!

This is stupid on the face of it. Also, Angry and Conflicted Democrats would make a great band name. Being President does not grant you the power to judge your own case and forgive your own treasonous acts. And the idea that “numerous legal scholars” have come out in support of this masturbatory PARDON position is flatly wrong. If anything, numerous legal scholars have categorically rejected the idea that the president can pardon himself. The idea that Trump would even for a moment believe he has that power, let alone believe it long enough to tweet it, shouldn’t be a surprise to anyone with two eyeballs and a working brain. 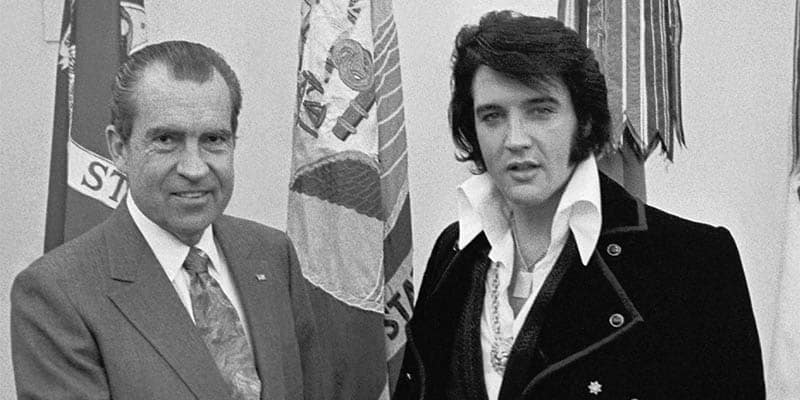 This is, of course, not the first time a president has explored the limits of their pardon powers. We’ve been through something like this in the past with a little kerfuffle called Watergate. During that disaster-piece, Nixon explored the idea of pardoning himself for the crimes he had committed as president, but the idea was soundly rejected by his own homies. So, seeing the writing on the wall and not wanting to upend American democracy and cause an unhealable rift in the country, Nixon resigned from his office. Imagine that, a president concerned with the integrity of the country. Oh, for the wistful halcyon days of the Nixon presidency, when the world wasn’t topsy-turvy and people admitted to crimes they had obviously committed.

In a legal opinion written in the glory days of 1974, the Justice Department’s office of legal consul wrote that “Under the fundamental rule that no one may be a judge in his own case, the President cannot pardon himself.” I know Trump has a short attention span, but that’s literally the first sentence of the opinion. This paper amount to the most recent legal goings-on related to self-pardoning. Nixon commissioned this opinion and, discovering he was not in fact King, resigned three days later.

If Trump did decide he was going to pardon himself, he would be the first in human history to do so. No king, pope, or president before him has actually tried to use the power of his office to forgive his own crimes. But it also sounds like exactly the kind of dog’s dinner Trump would make the legal process, since he seems to know just about nothing and his lawyers aren’t much better.

King Trump Doth Protest Too Much 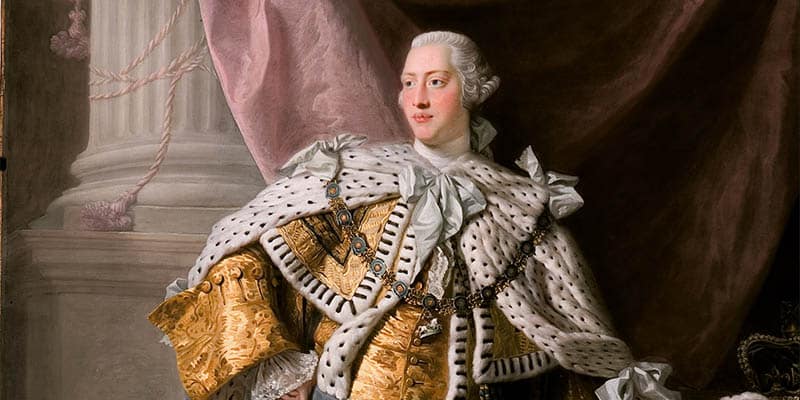 It’s also kinda weird that Trump is obsessed with and going above and beyond to pre-deny any incoming accusations. Let’s imagine that you asked your kid how their day went, and they said, “Great, definitely didn’t get in trouble at school or anything!” Kinda sounds like they got in a fist fight with someone, huh? I imagine you’d have follow up questions, you Angry and Conflicted Democrat.

Now imagine that you’re president of a country, and you believe you can pull this same scam on the voters. “No, I’m definitely not holding collusion with an antagonistic foreign power to steal an election and a number of other crimes behind my back, you must be mistaken, that never happened anyway guys.” That’s how you sound innocent, according to King Trump.

Will Trump Pardon Himself?

Who can say? The world is a crazy place and Trump is at the head of the circus. If he tried, it will probably be largely unsuccessful. He’ll definitely get impeached for it, since it would be sure to constitute a misuse of his office and it’s unlikely that the soon-to-be-Democractic Congress would look kindly on such excesses. Would he be immune to criminal prosecution after the fact? It’s astonishingly hard to say, since this has never actually happened before. We just have to wait and see what strange turn the world takes next.

Everyone’s Waiting For An Apology