When the Supreme Court overturned key elements of the Defense of Marriage Act, it was a huge win for non-heterosexual couples. It removed serious barriers to marriage equality, enabling homosexual couples to receive equal treatment under the law. This was, however, something of a court shocker. At least as much as a Supreme Court ruling can be a shocker. It’s a bunch of old dudes in robes, so it’s no Die-Hard. But the consequences were a major win for an equal society. The score was 1-0 in favor of the gays, but that couldn’t stand for long.

The court has now ruled against the gays, settling the score at 1-1, a tie. If you missed it, the Supreme Court ruled in favor of the Colorado baker that didn’t want to create a custom cake to celebrate gay nuptials. While this seems like a major slap in the face for homosexuals, it’s actually in line with the state’s constitutional protection of freedom of religion. I mean, would you want to be forced to bake a cake celebrating fascism or My Little Pony fandom?

Whose Side Are They On, Anyway? 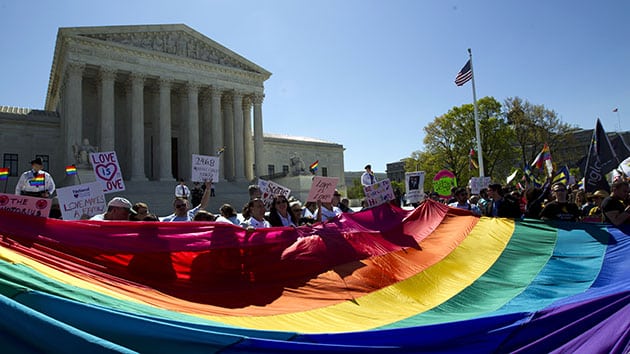 So according to the law and a lot of tradition and precedence, the Supreme Court isn’t supposed to be in the sides-taking business. They’re intended to be an impartial Ivory Tower, dispassionately reviewing the wild goings-on of the of the Congress and executive branch. In the modern political discourse, they actually look surprisingly sane. At least, they’re the only ones capable of maintaining any degree of dignity. The black robes and lack of television coverage definitely help. So does the apparent lack of interest in social media on the part of the justices.

When the Court ruled against DACA, it seemed like they might be on the side of justice, equality, and egalitarianism. Just like Superman with a black cape, real dope. Which was kinda a big deal, because the Kennedy court has generally been conservative and constructionist, unwilling to create new right that aren’t explicitly named in the Constitution. Which is, we can agree, the height of lameness.

But create they did, establishing a powerful precedent for the equal treatment of homosexual people under the law. It was, as they say, a Big Deal. A big, rainbow-colored, boys-kissing-boys deal.

Is the Supreme Court Anti-Gay Now? 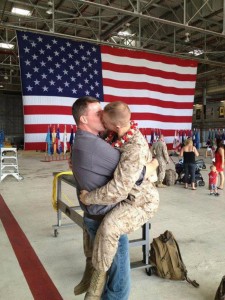 This new ruling does make it seem like the court has abandoned their liberal slant, ruling against a gay couple who wanted a baker to create a custom wedding cake for their union. Colorado, however, enshrines religion freedom in their constitution. And while the cake maker could not have turned away the couple outright, refusing to go above and beyond in service to a wedding they believed was fundamentally wrong is not required under the law. Sure, the couple could buy a cake of the shelf, but a custom cake a bridge too far, according to the Kennedy court. It’s a super narrow, cake-centric ruling that probably won’t see a lot of application to other cases where equal treatment is relevant. Unless cakes are on the line. Are there a lot of cake cases? Is that like a sub-genre of lawyering? Cake Consultant Johnny Bakes, Attorney-at-Law and Ace of Cakes fan.

While this might seem to be anti-gay, the Court has the balance the freedoms of everyone in a ruling like this. The couple has a freedom to engage in commerce, but the baker has the freedom to express their religion. Whose freedom wins? It’s a tough question to make blanket statements about, which is why the ruling is like knife-edge narrow. You could cut a bitch with it. But it’s actually on the side of equal treatment under the law, and fits in with the Court’s DACA ruling. It’s not anti-gay, but pro-freedom-of-expression. Which is perhaps the most important right that all Americans share. Bust out the Freedom Trumpets™! 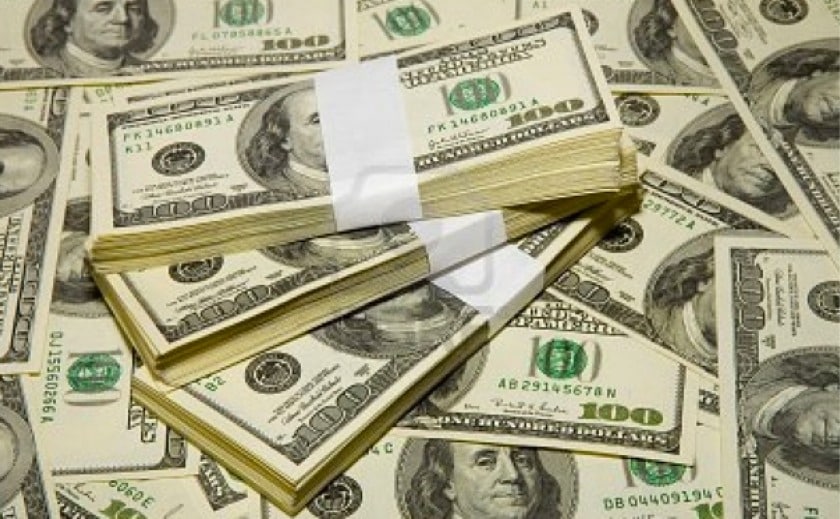 Come place ya bets, ladies and gents! For real, you actually can bet on Supreme Court decisions in what the media obliquely calls “prediction markets” but are really more like “bet on anything you can think of and lose money markets.” If you wanna make some moolah, you might cast your bet in favor of personal freedom. That seems to be something the Court cares about, but it’s always hard to say. They’re kind of a black-robed black box, issuing only highly specific rulings that everyone tries to generalize. But given our two samples (which is totally enough to predict future events), we’d say the court is likely to rule in favor of whatever gays show up next. Get your gay cases lined up, my dudes, it’s coming up Millhouse!