Iran Threatens Israel with Force, Israel Responds with a Mean...

Whenever someone seems to be hellbent on giving you a hard time on Twitter, a good comeback is often all that’s needed to keep them quiet. As far as meme comebacks go, it’s hard to resist using the juicy “Why are you so obsessed with me?” GIF from the movie Mean Girls. Apparently, the Israeli embassy can’t resist using that GIF either. 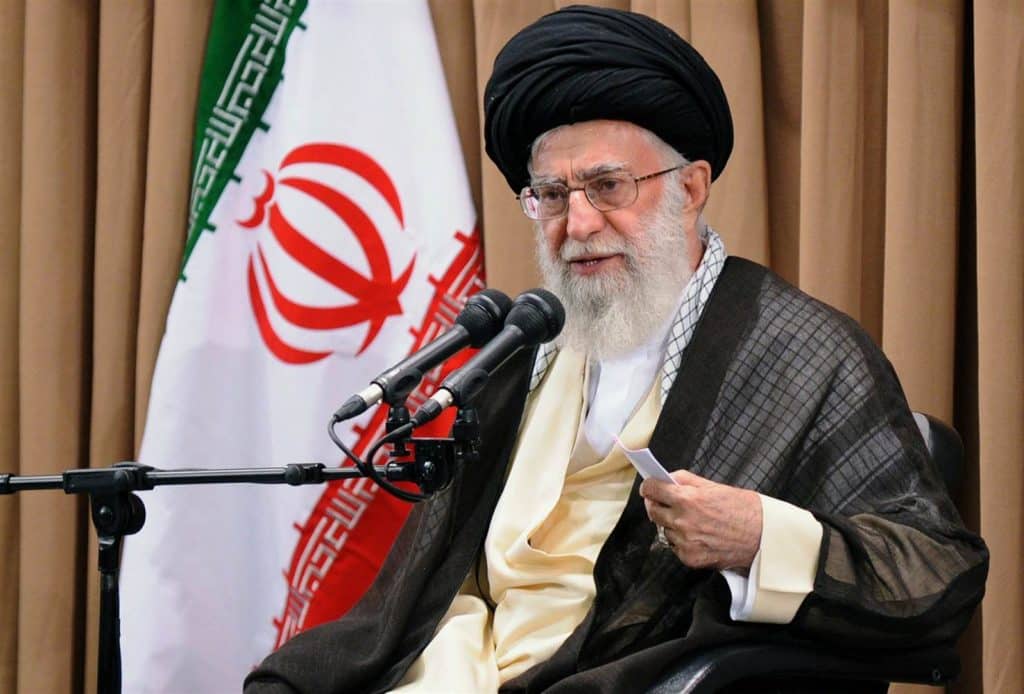 Iranian Supreme Leader Ayatollah Ali Khamenei lambasted the United States and Israel last Sunday in a series of tweets, threatening their neighbor with force. “Our stance against Israel is the same stance we have always taken,” Khamenei said. “#Israel is a malignant cancerous tumor in the West Asian region that has to be removed and eradicated: it is possible and it will happen.”

Our stance against Israel is the same stance we have always taken. #Israel is a malignant cancerous tumor in the West Asian region that has to be removed and eradicated: it is possible and it will happen. 7/31/91#GreatReturnMarch

Israel, using a bit of quick-witted internet humor, responded to that particular tweet using a snippet from Mean Girls’ iconic villain, Regina George, played by Rachel McAdams. In response to the above tweet, the Israeli embassy in the US tweeted “Why are you so obsessed me?” The account was likely poking fun at the sheer volume of tweets coming from Iran’s supreme leader about Israel.

This is not the only time that Khamenei has threatened Israel and the United States with violence. Last Monday, Khamenei declared in a speech that any country that fires a missile at Iran will be hit back tenfold. This tension comes on the heels of President Donald Trump’s decision to drop out of the Iran nuclear deal, which would have neutralized almost all of Iran’s nuclear arsenal.