Reddit has been responsible for bringing people together in incredible ways in the past, but in this particular case, it’s a coincidence of epic proportions. 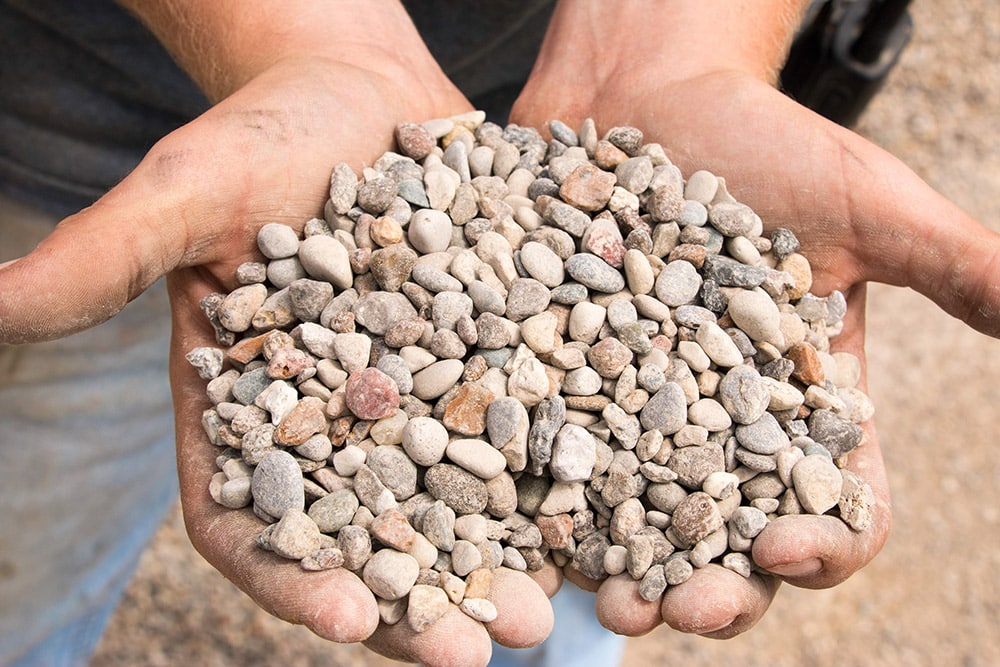 In a Reddit post from the r/HomeImprovement subreddit, user Flake_of_Snow shared his dilemma: he has way too much dirty pea gravel and dirt at home, and he can’t find a way to get rid of it. “I removed a pool and now have more than a ton of sand,” he wrote.

He’s already tried asking the dump if they would take it, but they said no. “So the pea gravel isn’t completely mixed with dirt, but it isn’t clean. I asked the dump when I was bringing something else and they didn’t want it, and said it is really hard to get rid of.”

A user named u/J_Weatherman who just happened to need some pea gravel commented on his post, probably not expecting anything to happen. “Ug, I need pea gravel and sand. Any chance you’re in the mitten,” he asked.

And in what can only be described as some kind of miracle, he was. Flake_of_Snow responded with “I actually am lol… Around AA at all?” This led to them figuring out that they’re basically just a half hour away from each other, and coordinating arrangements for J_Weatherman to pick it up in a couple of weeks. “Wow it’s a small world!”

Since then, Flake has already sent photos to the other user and this post has ended up on r/BestOf. Amazing things can happen if you look hard enough!

You can check out the original Reddit thread here.