According to the people behind the sleep-inducing drug, Roseanne Barr’s racism is not a side-effect of taking Ambien.

In a now-deleted tweet, Roseanne Barr, the female comedian and star of the ABC hit sitcom and its revival Roseanne, tweeted a blatantly racist statement about Valerie Jett, a former Obama White House aide. Her tweet read, “muslim brotherhood & planet of the apes had a baby=vj.” 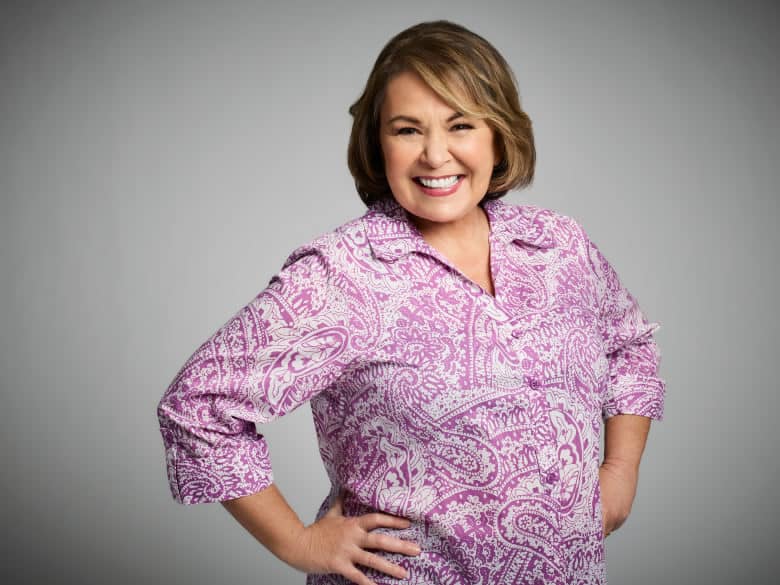 Her show was almost immediately canceled by ABC and her comments were met with considerable backlash in the industry. In a subsequent apology tweet, Roseanne called her comments “indefensible” while also blaming her racist comments on the sleeping drug Ambien.

The company Sanofi, which manufactures and distributes Ambien in the country, tweeted a response. “People of all races, religions and nationalities work at Sanofi every day to improve the lives of people around the world,” the company said. “While all pharmaceutical treatments have side effects, racism is not a known side effect of any Sanofi medication.”

People of all races, religions and nationalities work at Sanofi every day to improve the lives of people around the world. While all pharmaceutical treatments have side effects, racism is not a known side effect of any Sanofi medication.

During the period of drowsiness, Ambien is known to cause behavior that the user does not remember. However, it is not known to change fundamental beliefs and biases, which can include racism. There have been previous lawsuits associated with the drug for putting those who take it in potentially harmful situations.

Roseanne was popular throughout the 1990s and was recently brought back on ABC as a revival show. The new show dealt heavily with themes of working-class dynamics, gender, and LGBT rights, while also exploring Roseanne’s current political beliefs as a Trump-supporter.