White Privilege At Its Finest

White people are the worst. Myself included. This isn’t current news though. We’ve been the worst from the moment we stepped foot in this country and decided to slaughter any native we crossed paths with. And we didn’t stop there. You’d think we would have learned from our mistakes and stopped killing people for simply being different, but we’ve only gotten worse. Now we kill people of color with a system that forces them into poverty. Forces them to turn to crime just to survive. Gives them a criminal record before they’re old enough to know better and ensure their path toward success has just enough roadblocks to keep a certain percentage locked in the system for life.

Being white comes with certain benefits, and there’s no way we’re all going to give those up without a fight. We can go shopping without having someone watching our every move. We can get into college, and everyone will know it’s because of our grades and not accuse us of filling some kind of ethnic diversity requirements. We can turn on the television or open a newspaper and see people who look like us represented in a positive light. We can read books and watch movies and look up to characters who have our eyes and our hair color. We don’t have to be afraid when we’re pulled over by the cops, and we can sit in a Starbucks without being arrested. It’s nice being white, why would we ever give it up?

Okay, end of rant. Now enjoy these cringe-worthy photos of white privilege at its finest.

When Breastfeeding In Public Gets Contradicting Responses 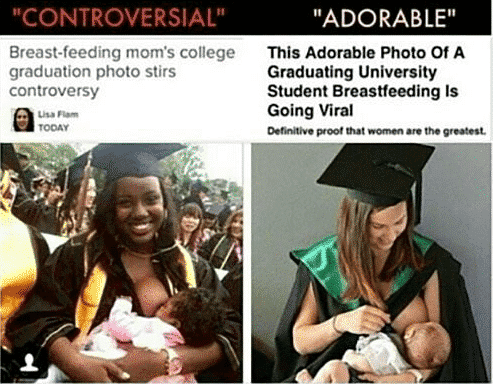 Breastfeeding is literally the most natural thing in the world. Women have been feeding their children this way since the dawn of time but it somehow still manages to make headlines. Both Karlesha Thurman (left) and Jacci Sharkey (Right) posted photos of themselves breastfeeding their kids while at graduation. Each of their pictures went viral, but for very different reasons. Thurman, whose photo was featured in TODAY, was heavily criticized for her photo after it was labeled controversial. Sharkey, on the other hand, received mostly positive feedback for her photo and was labeled adorable. African-American women breastfeed less often than any other races, perhaps because we keep shaming them for it. 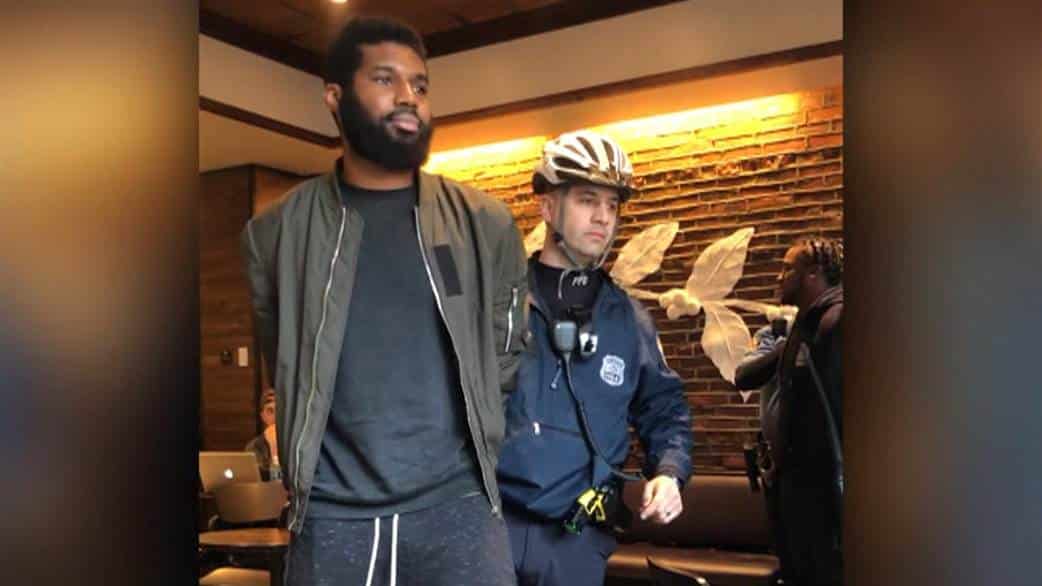 Starbucks has made it rather clear that anyone can hang out in their coffee shops as long as they’d like, whether they’re meeting up with friends, looking for a quiet place to do work, or just enjoying a cup of tea. As long as they’re not black. If you hang out in a Starbucks as an African-American then apparently you’ll be forced to leave in handcuffs. Yes, Starbucks has apologized for the ridiculous incident where a manager in one of their Philadelphia locations called the police on Donte Robinson and Rashon Nelson, two black men simply sitting there waiting for someone. They’re even working to put employees through diversity training as more proof of discrimination in their establishments continues to surface, but it just might be too little too late.

When Being White Gets You Out Of Jail Early 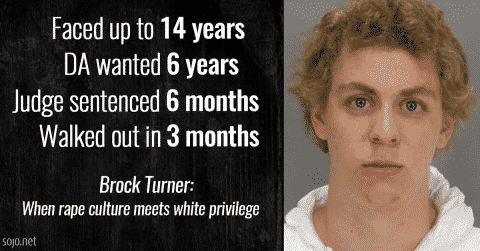 We all heard about the case surrounding Brock Turner, the creep who sexually assaulted an unconscious woman after a college party. The world was shocked when he was only sentenced to 6 months in jail and served just 3. If this perv hadn’t been white, we all know he would have been locked up until his hair started growing in grey. This is white privilege at its finest, and it’s absolutely nauseating. As they say, the apple doesn’t fall far from the tree and Turner’s father is just as disgusting, claiming his son shouldn’t have gone to jail for “20 minutes of action.” What he really means is that his son shouldn’t have gone to jail because he’s white.

When A White Woman Can Carry A Weapon Without Consequences 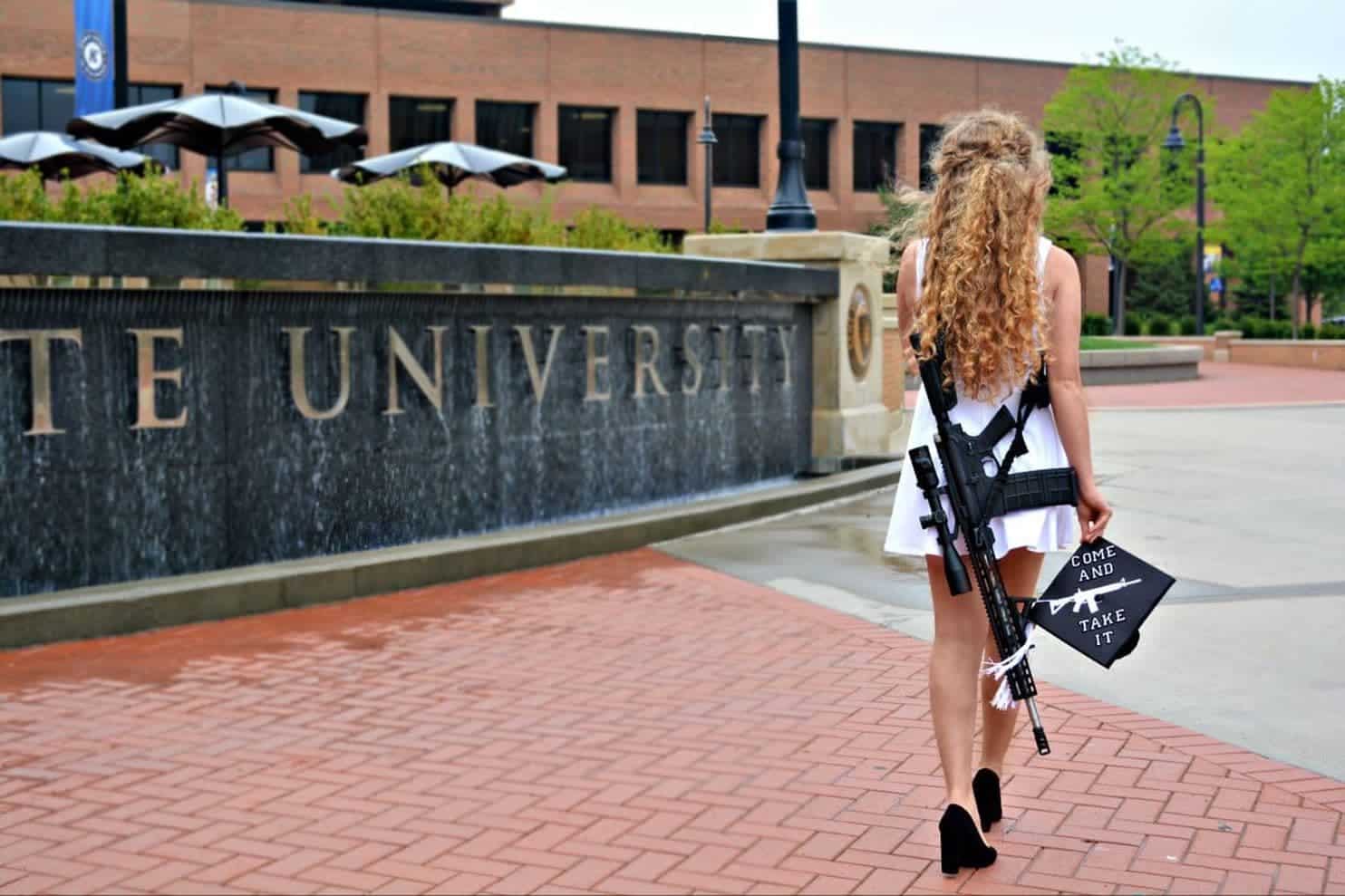 Recent college graduate Kaitlin Bennett decided to pose with an assault rifle while taking some photos to acknowledge the moment, and she doesn’t understand why this is a clear example of white privilege. If she had taken the photos in the woods or at a shooting range, places where a rifle like that would be appropriate, then her pictures wouldn’t have gone viral. However, she chose to take this enormous weapon on campus, simply because she could. Bennett responded to those who called her out on her white privilege by saying that a person of color could do the same thing if they wanted, and even mentioned the armed black officer who accompanied her. Obviously, this woman lives under a rock. People of color can’t even hold things that LOOK like guns without being shot to death, but she wouldn’t know anything about that since her formal education has obviously failed her.

When Black People Can’t Live Through A Traffic Stop 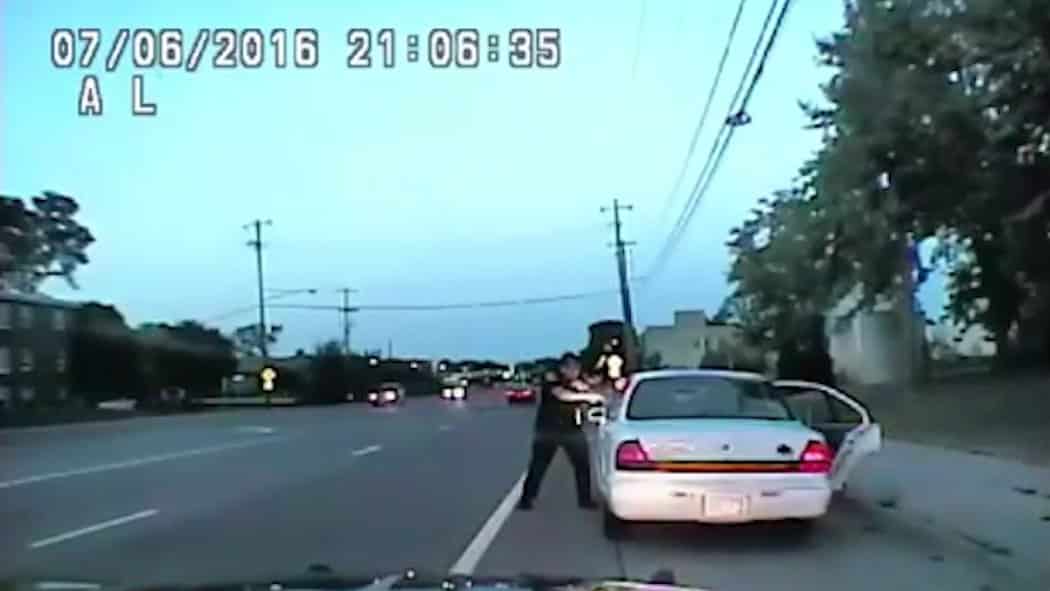 Philando Castile’s death was not only incredibly sad but also completely unnecessary. After being stopped for a traffic violation with his girlfriend and her four-year-old daughter, he told the officer that he was carrying a licensed firearm. That’s what you’re supposed to do, right? Then there was some confusion after the officer asked him for his license and registration. Castile was reaching for his wallet and the officer assumed he was reaching for his gun. He was shot seven times. SEVEN. The police officer lost his job, but he was acquitted of homicide and all other charges. Now black men and women all over the country fear for their lives when they get pulled over. Whatever happened to cops being the friendly face you can turn to when you need help?

When White People Adopt Things From Other Cultures 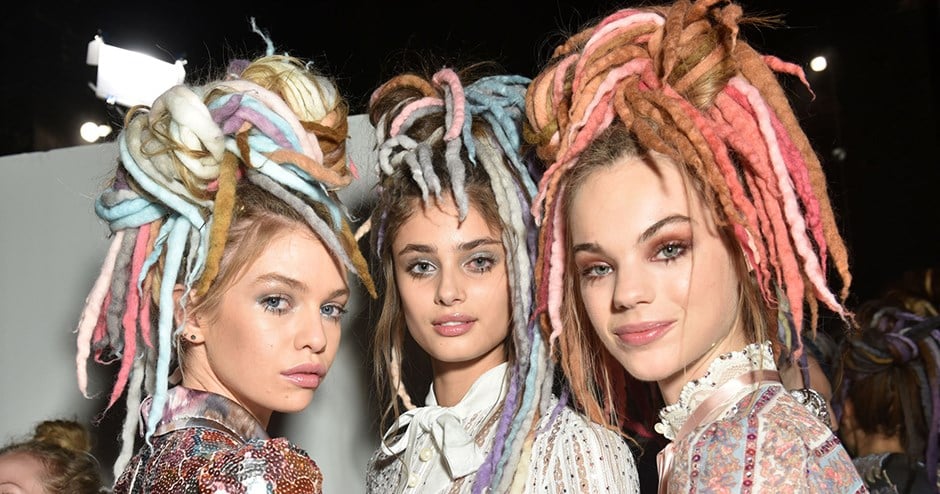 Whether it’s a hairstyle, clothing, or way of life, white people are guilting of adopting a ton from other cultures in the most offensive ways possible. We even have holidays dedicated to dressing like Mexicans and the Irish before we go bar hopping and act like fools. Not to mention the nonsense we pull on Halloween. What makes cultural appropriation such a crappy thing to do is when people of color wear their hair in dreads or put on a lot of jewelry, it’s considered “ghetto.” Then when white people do it, we call it “fashion.” It’s bullshit. That’s what it is.

Morgan Freeman Accused Of Sexual Conduct – Is Mr. Rogers Next?