Obamas’ Netflix Deal Will Include 24 Hour Feed Of Him...

Last week, former President and First Lady Barack and Michelle Obama announced their new, multiyear production deal with Netflix. Through Netflix, the couple will produce films and television shows under their newly created company, “Higher Ground Productions.” Although they insist they do not intend to wage war against the current administration, their company’s name recalls the First Lady’s famous campaign speech for Hillary Clinton, in which she encouraged everyone: “When they go low, we go high.”

The Obamas are excited by the new chapter in their professional lives. They plan to release both scripted and unscripted series.

Many hope the deal with Netflix will result in the Obamas taking a more active role in the fight against the current administration bent on dismantling their legacy. However, both the Obamas and Netflix are distancing themselves from that expectation. Netflix’s chief content officer Ted Sarandos emphasizes that the Obamas are to produce entertainment, not hard news.

Still, the Obamas will do what they can to help the nation heal. One of their planned shows — while containing no overt political commentary or hard news — will very much revolve around the current political climate. It will be a 24 hour feed, in which either Michelle or Barack will gaze directly at you, smile softly, and quietly assure you that everything will be OK.

Get With The Program

Anticipating a degree of backlash from the portions of Netflix’s user base who aren’t fans of the Obamas, Sarandos is quick to stress: “This is not The Obama Network. There’s no political slant to the programming.”

Reporter Ken Auletta asked what Sarandos would tell Republicans flustered by Netflix’s push toward liberal politics. Sarandos replied he would tell them, “Umm, wait for the programming.”

Some ideas put forward by Sarandos include cooking and talk shows, which Netflix has struggled to monetize for some time. Netlflix is banking on the inherent likability, charm, and overwhelming nostalgia most have for the Obama presidency to draw eyes where others have failed. They expect a healthy cooking show with the Obamas to be popular, as well as a debate-style show where they moderate. 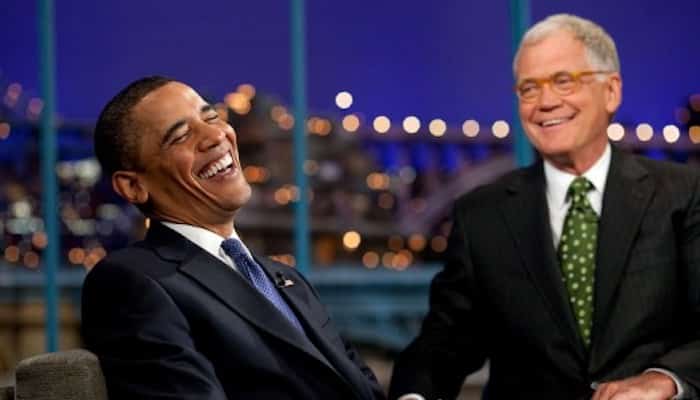 The platform, famous for creating the modern-day binger, expects stratospheric binging numbers for the program still in development.

“People won’t ever turn it off,” said a Netflix exec. “We’re not even gonna put in that ‘Are you still watching?’ thing for this one.”

Although “Trust Me, It Will All Be OK” will never directly mention the news, developers at Netflix plan to keep the show relevant despite the news cycle’s fast pace. Smart programming will allow the feed to adjust itself according to breaking news. When a particularly dire news story breaks, it will trigger the feed into intensifying its messages of hope. Instead of saying “Trust me, it will all be OK,” Mr. or Mrs. Obama will instead say something like, “You can be damn sure we’re going to overcome this!” or “Don’t let them get to you. Vote in November, and you’ll see how much we can change.”

When asked if the call to vote in November could be interpreted as political content, the Netflix exec shrugged and said, “Maybe, maybe not. Could be talking about “The Voice.'”

But what kind of stories will trigger stronger responses?

According to the exec, stories like immigration authorities separating migrant children from their families for no apparent reason, the Trump administration’s willful ignorance regarding climate change, mass shootings, and really any time a Russia story comes out after 5 PM, were likely candidates for increased urgency in the Obamas’ messages.

When asked if such parameters did not in fact comprise all of recorded time throughout the past year and a half — the Netflix exec confirmed, yes. 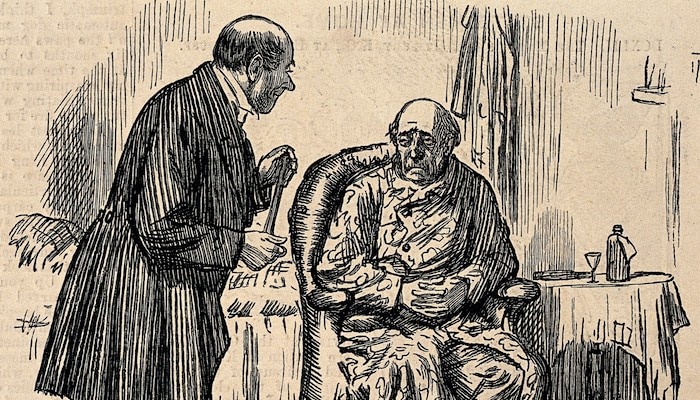 “We’re really excited for the progress in our VR division,” the exec commented, “so that the Obamas can give out hugs when things really get bad. But don’t tell anyone. That project’s secret.”

Roseanne’s Not A Fan

Not everyone is a fan of the deal Netflix struck with the Obamas.

However (perhaps remembering her fervent support of the current show-biz president, as well as her own attempts at the Presidency), Roseanne added “-altho i do think going from show biz 2 WH is Ok.”

Of course, Roseanne’s displeasure at Obama and his staff is legendary. Most recently, a horrific, racist tweet targeting Obama’s former aide resulted in the cancellation of her popular show.

In the past, Trump championed Roseanne’s rise to prominence in the wake of her show’s reboot. This time, the White House wisely declined to comment about the current uproar — for now. Trump’s son, Don Jr., however, decided to retweet one of Roseanne’s tweets in which she claimed the billionaire George Soros, a popular bogeyman for conservative figures, was a Nazi who turned against his fellow Jews. Soros was 13 during the Nazi occupation of Hungary, where he lived.

“Roseanne’s Twitter statement is abhorrent, repugnant and inconsistent with our values, and we have decided to cancel her show.”

The strong statement came out after Roseanne had issued an apology and announced she would leave Twitter. This time, however, an apology wasn’t enough.

And The Emmy Goes To…

The 24-hour feed is expected to join an exemplary pantheon of programming “to cultivate and curate the talented, inspiring, creative voices who are able to promote greater empathy and understanding between peoples, and help them share their stories with the entire world.” 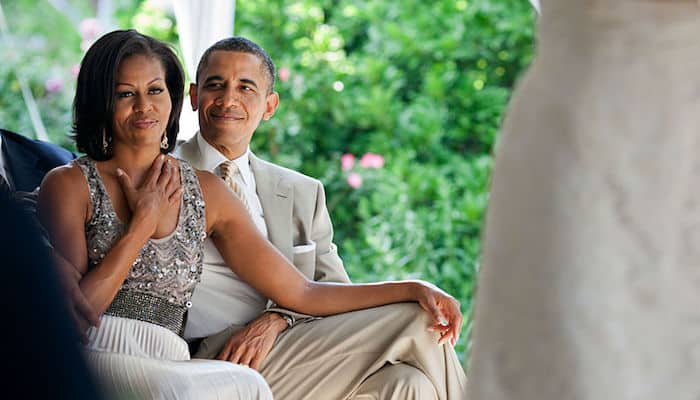 Both Michelle and Barrack are expected to start filming for “Trust Me, It Will All Be OK” this summer. Netflix expects viewers to watch continuously for hours at a time. As such, the couple are set to film dozens of hours’ worth of uplifting messages, so viewers will not notice any loops or repeat footage.

“I’m going to need my own ‘Trust Me, It Will All Be OK’ to get myself through this filming process,” joked the former President.