Please Don’t Use the Hawaiian Volcano to Roast Marshmallows

The Kilauea volcano in Hawaii has been erupting continuously for a while now. Common sense would tell you that it’s probably not a good idea to go too near it because you might accidentally inhale the poisonous fumes that it spews out, but that still hasn’t stopped people from being curious about it. 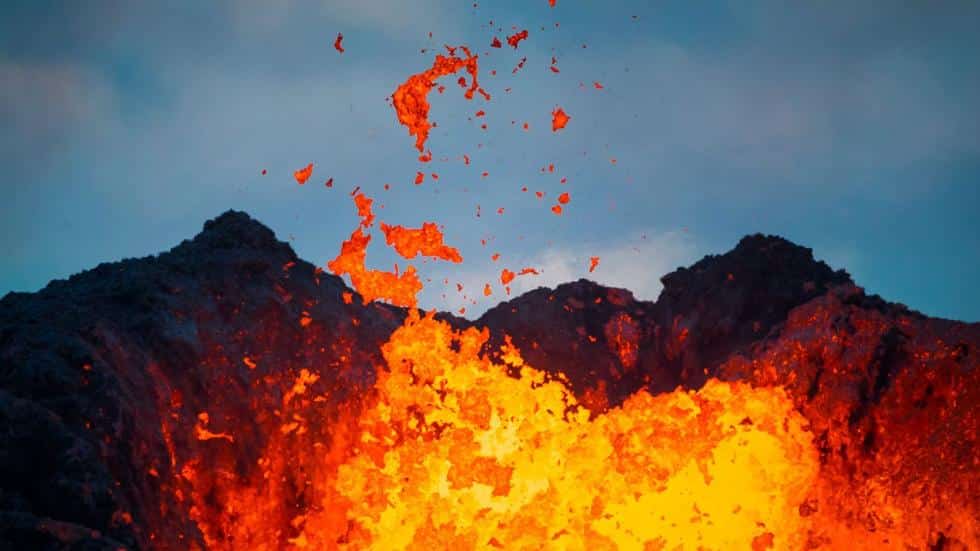 One Twitter user by the name of Jay Furr took it a step further by asking the U.S. Geological Survey an unusual food-related question.

Tweeting at the USGS’ official account, Furr asked: “Is it safe to roast marshmallows over volcanic vents? Assuming you had a long enough stick, that is? Or would the resulting marshmallows be poisonous?”

The USGS replied that no, it wouldn’t be safe and that you probably shouldn’t try it.

“If the vent is emitting a lot of SO2 or H2S,” the USGS replied, “they would taste BAD. And if you add sulfuric acid (in vog, for example) to sugar, you get a pretty spectacular reaction.”

Erm…we're going to have to say no, that's not safe. (Please don't try!) If the vent is emitting a lot of SO2 or H2S, they would taste BAD. And if you add sulfuric acid (in vog, for example) to sugar, you get a pretty spectacular reaction.

SO2 and H2S refer to sulfuric dioxide and hydrogen sulfide, two foul-smelling and very unpleasant substances. Also, when mixed together, sulfuric acid has a chemical reaction to sugar that turns it into a charcoal-like black color.

This tweet is definitely different from what the USGS’ official account has been tweeting about lately. The agency has been releasing multiple warnings and updates about the volcanic activity taking place in Hawaii. 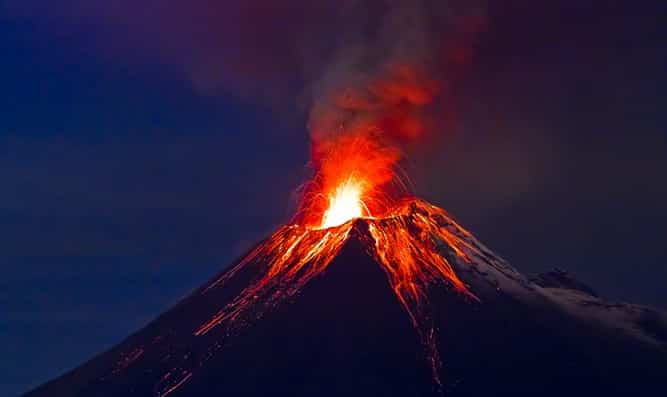 Kilauea has been spitting out vertical plumes throughout the last days, with dense amounts of ash being propelled into the air. Since its eruption, citizens around the area have had to evacuate their homes as the lava flows downhill.