Windows rolled down and tunes blasting, the bus races down the highway on another beautiful day.

“FOLLOW ME TO MEXICO,” it says on the back windshield.

Is it a party bus taking people to a land of margaritas? No. On the contrary, the bus is owned by a man named Michael Williams, who’s running for governor in the state of Georgia. And though the call to action seems filled with whimsy — a beckoning for passersby to follow it to some promise land — it’s actually slightly more sinister.

It’s a publicity stunt, dubbed the “Deportation Bus,” which drives throughout the state threatening to forcibly deport immigrants directly via the bus itself. As an homage to Trump’s campaign rhetoric, Williams hopes to cater to the demographic that happily voted an outspoken racist into the White House.

However, the plan backfired. Kids not yet able to read mistook the Deportation Bus for their school bus. They were halfway to Mexico before the Williams campaign team realized they had dozens of children on board, late for Kindergarten class.

A Lesson On Immigration

Maddie Rojas was a precocious five year old who never stops asking questions. She was the first child to realize that they were not, in fact, heading to school. However, a persistently curious mind stopped her from putting a premature end to their journey. 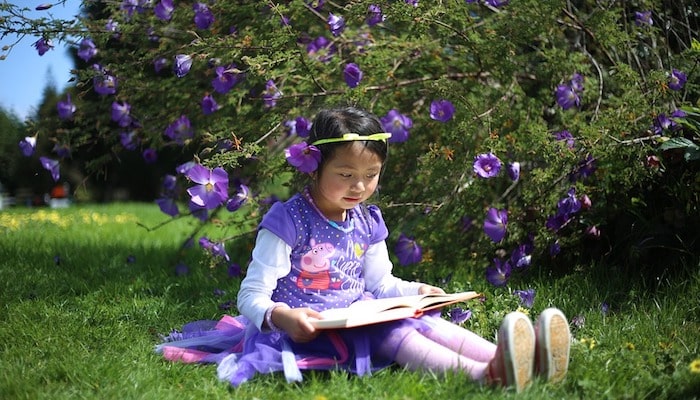 The Williams campaign team, too dim to realize that their publicity stunt itself was inane, were too incompetent to determine that the rowdy children were not meant to board the bus at all. Each assumed that someone else on the staff had arranged the children to join as part of the stunt. Perhaps, they each reasoned quietly, so that anyone looking inside the bus would see it filled with DACA children being shipped back to Mexico.

So when Maddie Rojas headed to the front of the bus with her list of questions in mind, she perfectly fit the part they had inadvertently made for her.

As it turned out, Maddie was also the best in her class at sounding out words — even words that appeared backwards on the outside of the window.

“What’s a deportation bus?” was her first question.

“It’s a bus that we fill with illegals,” replied a staffer. “But we’re not just going to track them and watch them roam around the state. We’re going to put them on this bus and send them home.”

“What are illegals?” she asked next.

“People that come into the country without proper documentation, who don’t fit in with the people who already live here. Who live off the land and take advantage of its resources and push the real Americans out.”

Williams, who’s running for governor in Georgia, describes himself as “the most outspoken anti-illegal candidate in Georgia’s history.”

In fact, he’s so anti-illegal that the back of his bus says, “Danger! Murderers, rapists, kidnappers, child molesters, and other criminals on board.” 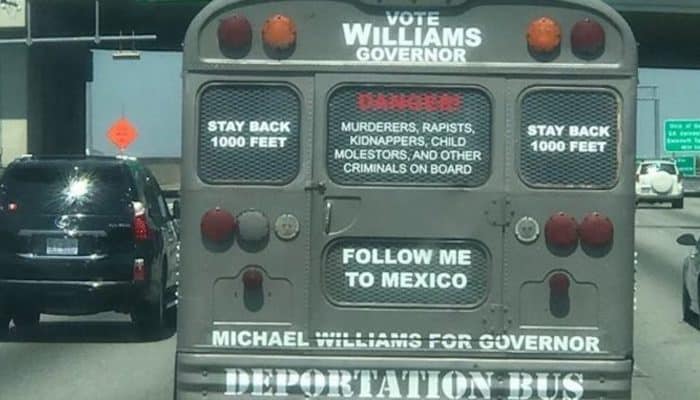 Maddie, however, interpreted the message differently.

“So you guys are murderers, rapists, kidnappers, child molesters, and other criminals?” she asked the campaign team.

“But it says that those people are on board right now.”

“But it’s just you guys on the bus, so who else would the sign be talking about?”

“It’s not us,” insisted the staffer.

Maddie rubbed her chin thoughtfully. “You guys are definitely kidnappers at the very least. Surely we can agree on that?”

“How exactly are we kidnappers?”

“Well, obviously, you kidnapped a whole bus full of kids trying to go to school.”

For the first time, the staffers looked closely at the children who had piled onto their bus. Why, yes, it was a bus full of children. And, worse, some of them were even white.

Broken Down On The Side Of The Road

“So we’re not going to Mexico, then?” said Maddie, as the bus exited the highway to reverse direction.

“Go back to your seat,” said a staffer, teeth gritted.

An hour passed, during which the staff’s minds reeled as they suddenly thought of possible retorts they could have used against Maddie that would be far too late to utter now.

Then, the bus broke down on I-75, near the town of Calhoun in the northwestern part of Georgia.

Quickly, a staffer got on his phone to blame the mechanical issues on ANTIFA, a militant group of antifascists.

Maddie, too, spent the time on her iPhone. All kids her age have iPhones.

“It says here that your YouTube video promoting this publicity stunt got taken down for hate speech,” she pointed out to the staffer.

“Of course the liberal media would censor us,” responded the staffer, impressed by her own quick wit.

“Even Cracker Barrel disavowed you though. They said, ‘We are not sponsoring this event or supporting Mr. Williams’ campaign stops in any way, and per our company policy, we will not allow him – or any political candidate—to host an event on Cracker Barrel’s property. We take pride in showing our communities and our country that the hospitality we practice is indeed welcoming and inclusive to all.'”

“Cracker Barrel’s becoming liberal now, like The Wall Street Journal, or John McCain” said a staffer, spitting onto the floor. “Disgusts me. We should have done our stops at Waffle Houses.”

“But,” interjected Maddie, remembering an article in Time Magazine her mother had read to her during bedtime, “when people got angry at them for taking Duck Dynasty products off the shelves owing to Phil Robertson’s comments comparing homosexuality to terrorism and bestiality, they reversed their decision and continued to sell his merchandise. So how could they be considered liberal if they reject probably the most fundamental liberal ideology: that of human equality?”

Without response, the staffers reversed the bus’s direction and continued its original journey to the border of Mexico.

“Alright kids, get out,” said the staffers. “Enjoy your lives in Mexico.”

“Probably in line to collect food stamps,” replied a staffer.

Once all the kids had departed the bus, the doors closed, the gravel crunched beneath the tires, and dust flew in the bus’s wake. 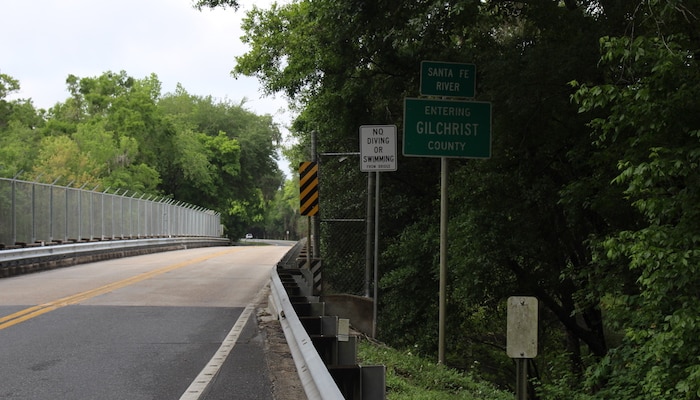 Some of the kids started to cry.

“Bunch of idiots,” muttered Maddie. “No wonder he’s losing to the guy who pointed a gun at a teenager in his campaign ad.”

“Aren’t you scared, Maddie?” asked one of her classmates. “They took us across the border. We’re in Mexico! I don’t know how to be Mexican!”

But Maddie’s already on her phone, ordering their Lyft.

“Don’t worry,” she told the classmate. “They didn’t take us across the border of Mexico. This is Florida.”