AT&T Regrets Buying Access To President After Realizing He Kinda...

“There is no other way to say it – AT&T hiring Michael Cohen as a political consultant was a big mistake.”

The statement comes from AT&T themselves, after fresh exposure by news media that they had paid Trump’s personal lawyer Michael Cohen up to $600,000 for services that, given the man’s general ineptitude, remain unclear.

Before all that, Cohen quickly took advantage of his unique position as Trump’s longtime personal lawyer and confidante in the wake of Trump’s ascension to the Presidency. He created the LLC Essential Consultants, a company which advertised access and insight into the unpredictable President.

With a pending, controversial merger with Time Warner on the horizon, AT&T wasted no time in hiring Cohen’s services. However, the money wasn’t exactly well spent.

A representative from AT&T lamented the time they had bought for so much. “Cohen unlocked the President’s residence for me. I was supposed to pour honey into his ear regarding our company’s merger. But instead, I had to watch Fox News with him. And watch him dip his chicken nuggets into ketchup. Seriously, he eats chicken nuggets with ketchup.

Once word had gotten out on what ATT&T did, they were understandably embarrassed.

Promptly, a source provided CNBC with an explanation: “It was to pay for an understanding of the inner workings of Trump, his thought process, how he likes to operate, how he likes to make decisions, how he processes information,” the source said.

Sadly, the massive corporation learned nothing new from its $600,000 purchase. All knowledge gained could be easily inferred. 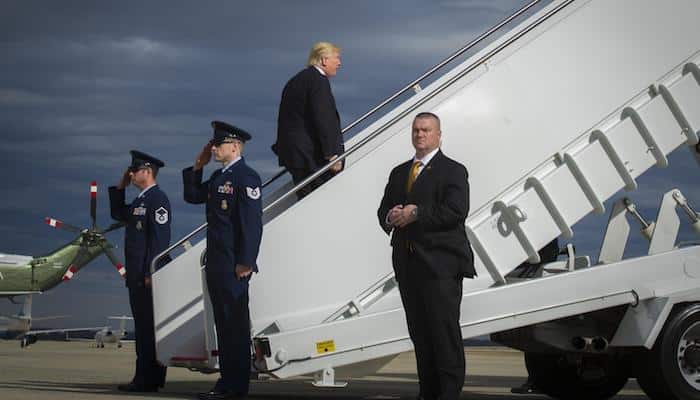 Here are the notes AT&T put together, based off their exposure to Trump granted by Cohen.

Fire Them All, Says Trump Lawyer

AT&T weren’t alone in paying Cohen for insight into Trump.

Korea Aerospace Industries Ltd paid Cohen $150,000 for his advice on accounting matters. At the same time, they were in a multi-billion dollar competition to sell jets to the US Air Force.

Similarly, a pharmaceutical company paid Cohen $1.2 million for insight into health care policy. They were responsible for paying Cohen this money even after they concluded that his insight was worthless. Of course, debate over health care policy largely enveloped Trump’s first year of presidency, with many pharmaceuticals hoping to undo the regulations meant to protect sick Americans.

A GOP strategist told CNN that Cohen’s pitch went like this:

“I don’t know who’s been representing you, but you should fire them all. I’m the guy you should hire. I’m closest to the President. I’m his personal lawyer.”

But not all companies took up Cohen on his offer.

Uber and Ford both rejected him. In doing so, Uber cited Cohen’s sketchy taxi medallion business as a conflict of interest.

The others didn’t hesitate to set up the transfer of funds. AT&T, with a merger on the horizon. KAI, hoping for a contract exceeding billions of dollars. Among others. 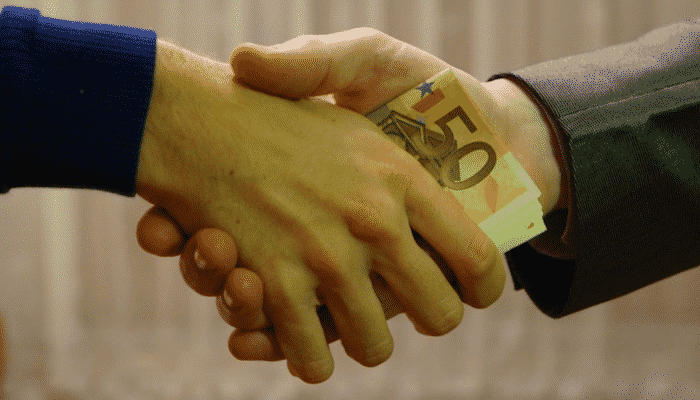 When you’re shoveling money toward a man with no skills and who is blatantly incompetent, who’s openly positioning himself as the guy closest to the President, and you have your initiatives on your sleeve — how far away are you from participating in a bribe?

There’s Some For Everyone

Prior to the revelations, most of the payments had already quietly concluded. Most companies expressed regret.

“I didn’t know there were so many different ways to eat french fries,” an anonymous representative from AT&T said, when asked for comment. “You can eat two at a time, you can throw one in the air and catch it in your mouth, you can drop it on the floor then pick it up and blow on it and eat it anyway, you can eat four at a time… The private dinner I had with him was very much NOT worth the, what was it, a million dollars?” 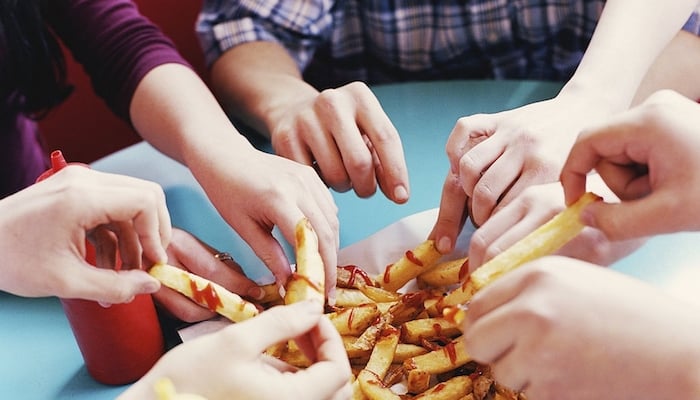 “I don’t know if you already know this,” said another rep, “but he dips his chicken nuggets in ketchup. Have you noted that already? I feel this is very important for the public to know.”

Whether the companies bought access and quickly realized he lazily spent his days doing nothing — or whether they intended to bribe a man with a short term memory, they all realized soon enough that they had made a huge mistake.

“He just really sucks, doesn’t he?” said the AT&T rep, glassy eyed from the traumatic memory. “Can’t believe we paid all that money to be in a room with some guy that sucks.”

He sighed deeply and shivered.

“Oh well, at least we got rid of Net Neutrality.”