Last week, First Lady Melania Trump rolled out her initiative “Be Best” (No, it’s not ironic). Essentially, the the new initiative highlights “opioid abuse, social media pressures and mental health issues among young people.” As a first step, she released a booklet on social media guidelines that some people found strikingly familiar. And for good reason — it turned out the First Lady’s team repackaged the materials from already-existing pamphlets that the Federal Trade Commission created during the Obama Administration.

While the First Lady’s team hadn’t actively hidden the recycled nature of the booklet, many were quick to draw parallels to Melania’s previous struggles with plagiarism of Michelle Obama. In 2016, Melania gave a speech in which she lifted parts directly from a speech Mrs. Obama had given eight years previously.

In order to mitigate the public relations embarrassment, Melania’s team were quick to announce the First Lady’s latest project: a new children’s book series, which she wrote over the course of her husband’s Presidency.

“I’m very excited for our country’s young people to read this book,” said Melania in a statement. “It’s about a young boy growing up in a closet, in an intolerant community from which he’s bullied and ostracized, raised by parents with unfounded prejudice against him due to to the way he was born.”

The book, titled ‘Harry Potter,’ will come out this summer.

In 2016, Melania Trump’s speech at the Republican National Convention, in support of her then-candidate husband, brought people to their feet. But how many of them would have clapped and cheered if they had heard Michelle Obama’s nearly identical speech given almost a decade beforehand?

In 2008, Michelle had said, “And Barack and I were raised with so many of the same values: that you work hard for what you want in life; that your word is your bond and you do what you say you’re going to do; that you treat people with dignity and respect, even if you don’t know them, and even if you don’t agree with them.” 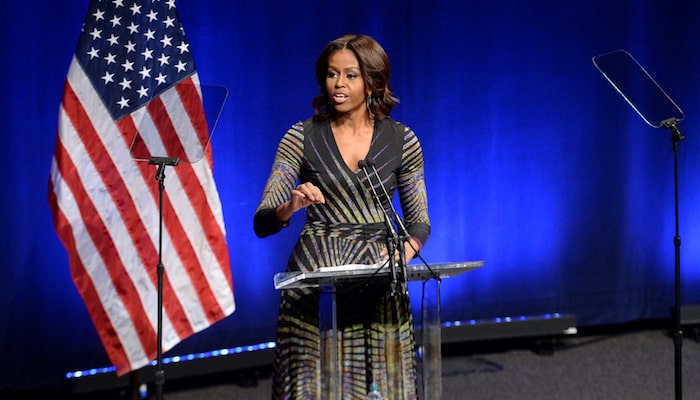 In 2016, Melania had said, “[My parents] taught me to show the values and morals in my daily life. That is the lesson that I continue to pass along to our son. And we need to pass those lessons on to the many generations to follow, because we want our children in this nation to know that the only limit to your achievements is the strength of your dreams and your willingness to work for them.”

When some pointed out the similarities almost immediately, Trump’s representatives blamed Hillary.

Melania’s Be Best campaign champions healthy approaches to social media usage, promoting kindness over bullying. Melania’s critics weren’t slow to point out the contradictions between her platform and her husband’s.

After all, Donald Trump utilizes social media almost exclusively to bully others.

In a vague way, Melania addressed the criticisms.

“I am well aware that people are skeptical of me discussing this topic,” she said. “I have been criticized for my commitment to tackling this issue, and I know that will continue. But it will not stop me from doing what I know is right. I am here with one goal: helping children and our next generation.”

Perhaps it is this insistence on reaching her goal no matter the ludicrous optics that had Melania reaching for the writing quill.

Her new children’s novel, ‘Harry Potter,’ draws some passing similarities to a series of novels by British author J.K. Rowling. (The first book in Rowling’s series is titled, ‘Harry Potter and the Sorcerer’s Stone’).  Melania noted the coincidence, but isn’t concerned by it.

“I’ve been working on ‘Harry Potter’ for two years, and I know children will find it both encouraging and inspiring during these times. It’s about a bullied boy in a magical boarding school with a magnificent destiny. There are some who want to set up borders around the school. They want to kick out all the students who don’t share the same magical blood. Then, the students Harry’s working against become more emboldened and radicalized when a dark wizard unexpectedly rises to power. The wizard immediately dismantles their society with the help of a spineless government and corrupted media outlets. From there, the dark wizard intends to rule unquestioningly and purge the world of those with either insufficient magical blood or who pose a threat to his absolute power. His main motivation is a sick narcissism and god complex, so he surrounds himself with sycophants — and that’s ultimately his undoing.” 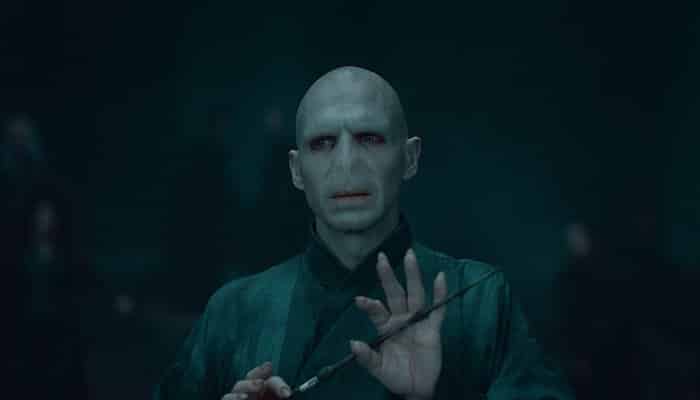 When asked whether the material would be too dense for children, Melania shook her head. “No, at the heart of it, it’s a simple story about love and justice fighting against the forces of evil.”

“How could J.K. Rowling have written anything close to what I have produced?” Melania responded indignantly. “That would be impossible. How could she write a story inspired by my husband’s Presidency decades before he was ever elected into office?”

Although Donald Trump enjoys steady support among his base, his scandal-ridden Presidency has left a sour taste among much of a country losing its patience. On the other hand, Melania’s star is on the rise.

In many ways, Melania is antithetical to her husband. She’s the East Wing, while he’s the West Wing.

While Donald enjoys bathing in the glory of loud, adoring rallies, Melania operates in small meetings to enact her duties as First Lady. When she can, she avoids the media’s spotlight. She has an open adoration for Michelle Obama, even while Donald steadily, and cynically, dismantles President Obama’s achievements. 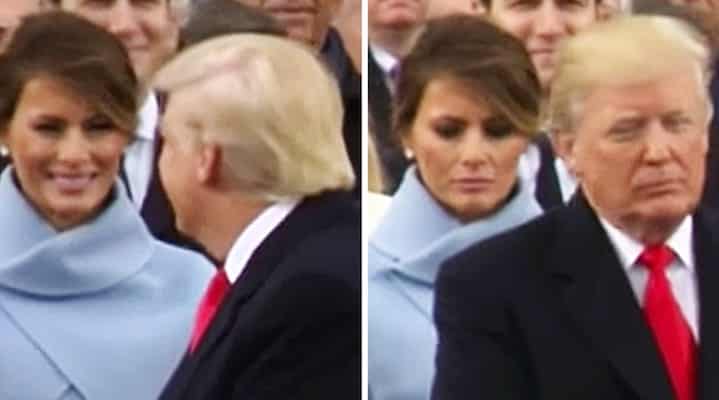 Perhaps Melania attracts a certain amount of sympathy from those who view her as a bird locked in a cage. After all, several of Trump’s scandals directly impact her, particularly his affair with Stormy Daniels during Melania’s pregnancy. And while Melania certainly isn’t devoid of vice (she supported Trump’s racist conspiracy regarding President Obama’s birth certificate), it’s easy to interpret Melania’s self-selected anti-bullying campaign as a quiet rebellion against her Presidential husband.

“In the end, the dark wizard dies,” said Melania, accidentally spoiling the ending of her own novel. When she caught herself, she blushed, yet shrugged it off.

“We all know how it’s gonna end,” she continued.