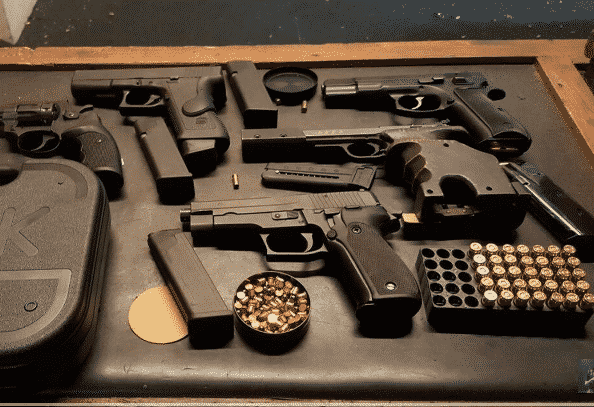 The NRA have been catching a lot of heat lately, and with good reason. With gun violence at an all time high, it seems the world wants some actions taken and the NRA being an agency that represents that freedom to use firearms in the U.S and keep that constitutional right in place for Americans. THEY are SUPPOSED to be the mouth piece for that, yet they have said and done nothing in the wake of the all he mass shootings over the last year (and across life in general).

But what is most interesting about the NRA and its “popularity” has some very-fine print.

Come to find out, although many people act like every person in this country who has a gun is an avid NRA member and supporter, seems we could not be more wrong about that.

In the absence of hard data about gun owners, media organizations tend to focus on telling the stories of vocal gun rights activists and bedrock NRA supporters. That’s despite the fact that of the nation’s estimated 73 to 81 million gun owners, the NRA claims just under 5 million Americans as members ― or fewer than 8 percent of all gun owners.

Kind of puts the NRA is perspective.

So with that actual stats being so low, it shows us that the inevitable and eventual downfall of the NRA (nice rifle, *sshole) will not necessarily positively affect gun violence in our country, as most of the people who have guns apprently are not members or supporters of the NRA.

Food for thought. Didn’t say it would taste good, mind you. Not all food does.

Further Proof the NRA Are Literally Insane and Very Dangerous