The House Chaplain Needs To Pray Better, According To Paul...

Not only does the House Chaplain apparently exist, but he’s very angry.

Like the prequel to the Bible where God casts Lucifer out of Heaven, Paul Ryan sent the House Chaplain packing. Confusion surrounded the decision. Some speculated that the firing was the result of anti-Catholic sentiment. Others wondered if perhaps the Chaplain was getting too political, drippings of his personal opinions finding themselves in his benedictions (worse: Democratic-leaning drippings).

However, as the President’s legal battles escalate, as spotlights fall upon Cabinet members’ scandals, as more Republican congressmen and women announce their premature retirement, and as studies come out revealing no one is benefitting from Congress’s tax cuts besides the rich — the shortcomings of the House Chaplain become apparent.

“Look at the state of our country. At our party. Our daily humiliations. He’s obviously not praying good enough,” said Paul Ryan.

Frustrations amongst Republican party members against the House Chaplain were palpable.

“If we can have a backchannel with Putin, we should have one with God,” said a representative from South Carolina. 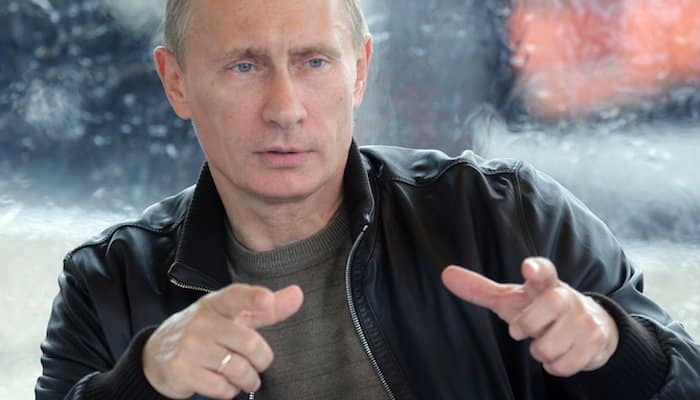 Indeed, not much has been going according to plan (God’s Plan) for Republicans since Trump’s election. With ever-increasing controversy and few legislative achievements, most members of government would rather quit their jobs than deal with the hysteria.

It occurred to some members of Congress that not only was the Chaplain praying in a manner that generally sucked, but he was praying for the wrong things.

While Congress deliberated over GOP tax cuts, the Chaplain delivered an opening prayer to the House floor. It included: “May all members be mindful that the institutions and structures of our great nation guarantee the opportunities that have allowed some to achieve great success, while others continue to struggle. May their efforts these days guarantee that there are not winners and losers under new tax laws, but benefits balanced and shared by all Americans.”

The Chaplain’s sentiment of providing opportunity for success to all Americans was not appreciated by Republican members of Congress. They interpreted the prayer for equality to be too pro-Democrat.

After being told by one of Paul Ryan’s staffers that he was getting “too political,” the Chaplain heard from Ryan himself.

Prayer In Schools Of Thought

“Padre, you just got to stay out of politics,” said Paul Ryan to the Chaplain.

He continued, “Also, can you start saying ‘Dear Heavenly Father’ when you begin a prayer, instead of ‘Dear God’? I think He likes it better. We need Him to start answering more of our prayers.” 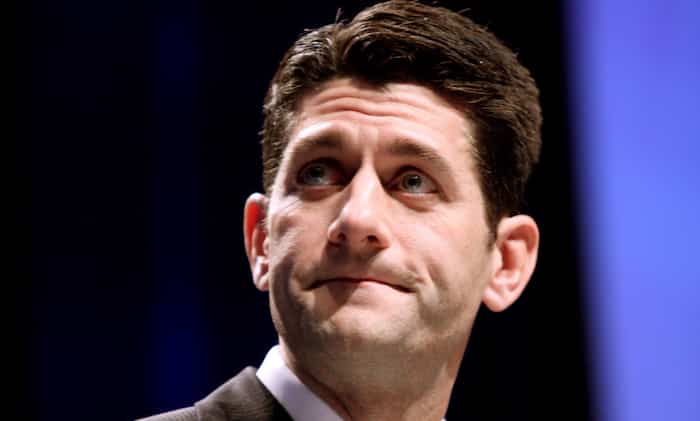 There are a lot of possible ways for the Chaplain to respond.

Should he point out to Paul Ryan, crusader against taxes, that Jesus approved the concept of taxation (“Give back to Caesar what is Caeser’s“)? Or should he preach on the importance of not screwing over the poorer (“But if anyone has the world’s goods and sees his brother in need, yet closes his heart against him, how does God’s love abide in him“)?

Despite the myriad of possible responses, only one truly presented itself.

The Chaplain announced the separation of his church from the state.

However, not everyone was pleased.

“Well, I still don’t understand why he was asked to leave. I have gotten to know him pretty well and I didn’t understand it,” said Rep. Frank A. LoBiondo.

For others, though, the need for termination was obvious. It was clear that the Chaplain’s prayers weren’t working.

Former Mayor of New York Rudy Guiliani joined the President’s legal team in an effort to hasten the investigation toward its conclusion. While on air with Sean Hannity, he blundered through admissions that contradicted the already flimsy case the President’s team managed to put together. For one, he claimed that Trump paid his lawyer Michael Cohen back for the $130,000 hush money the fixer had given Stormy Daniels for her silence, as well as attached political motivation for the payment. For another, he outright stated that Trump fired FBI director James Comey because he wouldn’t publicly state he was the target of an investigation.

“My God, is the Chaplain’s praying broken?” said a member of Congress, with exasperation. “God’s supposed to make things better for us, not worse and worse.” 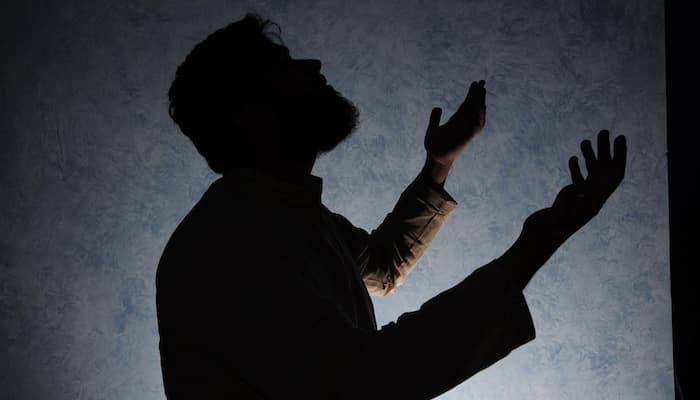 When it came to discussing the Chaplain’s replacement, some members of Congress had interesting ideas.

According to the Washington Post, Rep. Mark Walker suggested one “‘that has adult children, that kind of can connect with the bulk’ of lawmakers and the problems they face with children who ‘made some bad decisions’ or a spouse upset about the legislative schedule.”

“Maybe one that has experience accepting bribes from gun lobbyists?” said another.

“I think the best Chaplain for us would be one that speaks Russian,” someone else chimed in.

“We need a Chaplain that understands the plight of the wealthy, who knows how to offer sage wisdom to assuage moral concerns and make us feel better when we redirect money from the poor into our own pockets.”

“Could we hire Joel Osteen?”

In the end, the Chaplain retracted his resignation. He penned a fiery two-page letter — a modern day Ninety-five Theses — in which he stated, “I have never been disciplined, nor reprimanded, nor have I ever heard a complaint about my ministry during my time as House chaplain. It is my desire to continue to serve as House chaplain in this 115th United States Congress and beyond…”

He also attributed his ouster to anti-Catholic sentiment, recalling Ryan’s chief of staff, Jonathan Burks, who told him, “maybe it’s time that we had a chaplain that wasn’t a Catholic.

Burks vehemently denies ever saying such a thing and expresses lamentation that the Chaplain could misconstrue what he did say to such a degree.

“We’re Republicans,” said a member of Congress in Burks’ defense. “Of course we don’t hate Catholics. We hate women, people of color, transgender people, gays, liberals, and white men who are comfortable crying. But not Catholics. Geez.”

“We just want someone who prays better,” said Ryan, scrolling through Twitter with a pronounced sigh.