Trump’s Lawyer Had 16 Cell Phones Because Doesn’t Know How...

There are a lot of good reasons to have more than one cell phone. Of course, one could be a personal phone, while the other is for work. Actually, that’s about the only reason. Two phones could be appropriate, maybe three if you’re Bob Iger. But as it turns out, Donald Trump’s personal lawyer Michael Cohen has 16 phones. Well, he did. The F.B.I. has them now.

Federal prosecutors have reviewed at least eight boxes filled with Cohen’s possessions as evidence in their investigation of his crimes. Amongst the boxes was four cell phones and an iPad, with around twelve more phones and tablets left to analyze.

When it comes to shady situations, Cohen always has a reasonable explanation. For instance, when accused of traveling to Prague in order to collude with Russian diplomates, Cohen claimed he had never been to Prague in his life, offering a photo of the outside of his passport as proof.

The box of phones is no exception.

As Cohen coherently explains, he has 16 phones because he doesn’t know how to program more than one phone number into his contacts list. So, he needs a phone per number.

“Bet you feel dumb for jumping to conclusions now,” he said when requested for comment.

Right away, the lawyer’s lawyers sprung to action, hoping to protect the devices from investigators’ eyes by filing them under the protection of attorney-client privilege. Cohen, they argued, used the phones for his work as a lawyer (five phones per client, and one for himself).

And yet, one of Cohen’s three clients already disavowed him, attributing their collaborative efforts to nothing more than casual advice. Indeed, Sean Hannity emphatically claimed “Michael Cohen has never represented me in any matter” and that he “never retained him, received an invoice, or paid legal fees.”

Further, Trump himself appeared on the Fox News’ morning show Fox & Friends, which he reportedly watches religiously. During his extensive babbling to the trio of hosts whose faces grew more and more horrified, Trump made a damaging statement buried amongst the muck. 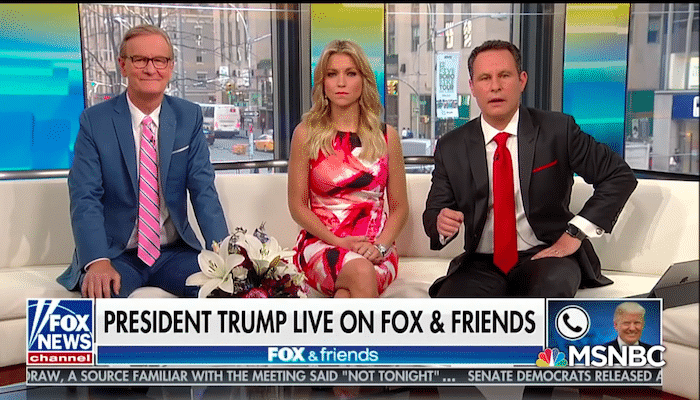 “How much of your legal work was handled by Michael Cohen?” asked a host, unwisely.

Trump responded, “Well, as a percentage of my overall legal work, a tiny, tiny little fraction.”

In doing so, the President bolstered the case against his lawyer. After all, how many of the thousands of documents that agents acquired in the raid against Cohen could be protected by privilege if:

As any impartial news agency would, Fox and Friends quickly cut the interview with the President short. He had spent too much time ranting and raving in a self-incriminating manner, and the 24 hour news network simply didn’t have any more time to devote to the President.

In the interview, Trump also admitted to knowing about the deal with Stormy Daniels, which hitherto Trump’s legal team has worked hard to distance himself from.

Regarding Cohen, Trump said, “from what I see he did absolutely nothing wrong. There were no campaign funds going into this which would have been a problem.”

Cohen’s innocence is obvious. The overabundance of phones — something usually more typical of drug dealers, unfaithful spouses, or mob bosses — is easily explained by Cohen’s general lack of competence. 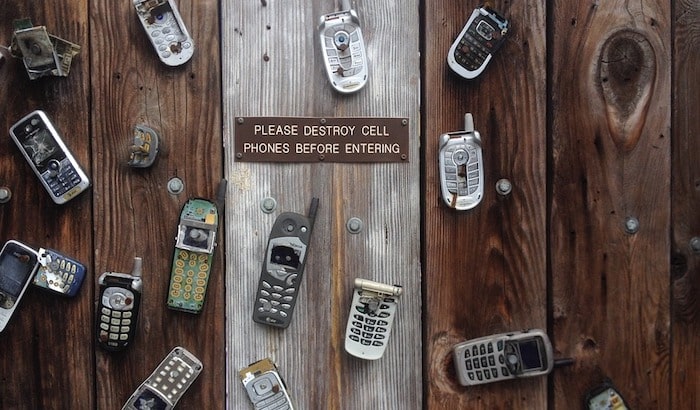 “Since I only know how to program one number per phone, I need one phone per client,” said Cohen.

When it was pointed out that a phone used exclusively to call McDonalds shouldn’t yield the turmoil Cohen’s exhibited following the F.B.I.’s raid, Cohen explained, “Would you want the F.B.I. to know how much you order McDonalds?”

Plead The Fifth, Then Plead For Mercy

Following Trump’s disastrous interview, Brian Schwartz of CNBC got on the phone with Cohen (which of the sixteen phones he reached is unclear).

Schwartz tweeted, “At first he said he would have to call me back and then I asked him what’s his reaction to the Trump interview on Fox & Friends. Cohen said ‘Did you hear what I said to you? I’m on the other line with my lawyers….’ He then hung up.”

With the criminal case imploding (thanks largely to Trump himself), Cohen decided to extricate himself from the civil case he faces as well. In his case with Stormy Daniels, Cohen pled the fifth. In doing so, he hoped to avoid revealing too much information in the civil case that could further implicate him in the concurrent criminal case. However, pleading the fifth in a civil case has repercussions. For one, the judge and jury can assume guilt — that anything the defendant would have said rather than pleading would have incriminated them. For another, the prosecutors in the criminal case can use the plead to strengthen their own case.

From there, the problems only expound.

A federal judge ordered a three month stay on the case between Cohen and Stormy, citing the unique overlap between the two cases. In essence, the stay is a victory for Cohen and Trump’s legal teams, as they have indeed been requesting one for weeks. And yet, the judge’s statement includes a serious omen.

The judge wrote, “Whether or not an indictment is forthcoming, and the court thinks it likely based on these facts alone, these unique circumstances counsel in favor of stay.” 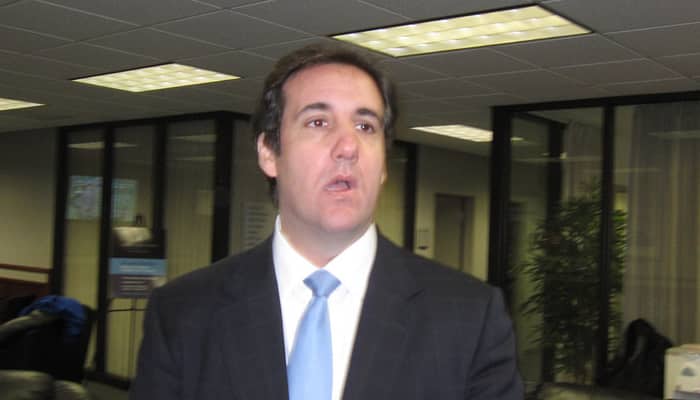 With one less court case to worry about, Cohen hopes to spend the extra time learning how to use his phone.

“If I had known how to program more than one number into my phone, this whole thing would never have happened,” he said. “Plus, a phone only containing one number makes it so much easier for them to find the really shady messages.”

Under his breath, he added, “Man, I really, really hope they don’t find the Putin phone.”