Story About Trump’s Secret Love Child Too Boring For News...

In the Trump White House, scandal after scandal erupts like the finale of a 4th of July fireworks show. The President has affairs with sex workers and Playboy models, while somewhere, his newborn son cries. F.B.I. agents raid his personal attorney’s home and office. His closes ally in the media shares his lawyer. And, possibly, he harbors a secret love child.

As it turns out, The National Enquirer paid a Trump Tower doorman $30,000 to remain silent about Trump’s affair with a housekeeper that took place in the 1980s and produced a child.

AMI (American Media Inc, which owns The National Enquirer) denies the transaction ever took place. However, it would not be out of character for the tabloid makers and friends of Trump. After all, they paid Playboy model Karen McDougal $150,000 for her silence regarding an affair with Trump that lasted almost a year. Following a successful lawsuit, McDougal is now allowed to speak of her affair. It’s true.

And yet, it’s been weeks since the revelation of a Trump love child first broke — and not much has been made of it. Why hasn’t the story had a bigger impact?

It’s not that it’s probably not true.

It’s just that, in Trump World, the story of the possible existence of the United States’ President’s secret love child is simply too boring to pursue.

So Trump had a secret baby with his housekeeper? Yawn. Doesn’t he have like five kids with three different women?

With Trump in the White House, insane stories compete for headline space like they’re thirteen year-olds in the Hunger Games. Under the Obama Administration, when mustard preference constituted a scandal, even the whisper of a secret love child might have fascinated conspiracy theorists for months. After all, the suggestion that Obama had been born in Kenya rather than the US lasted for years — perpetuated largely by our current President. 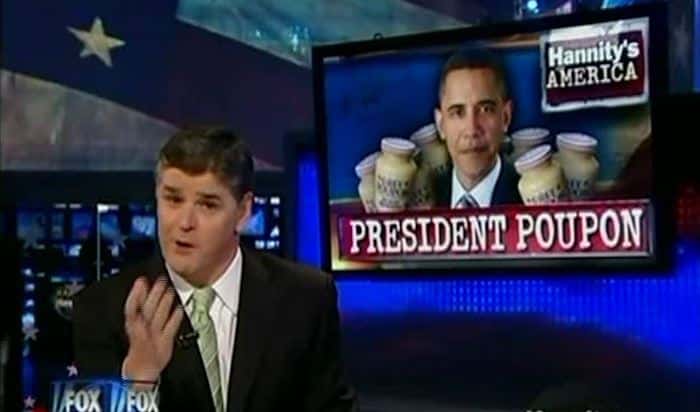 For Trump, a secret love child could emerge with DNA evidence, and the splash would be minimal, compared to surrounding developments.

This is a world where the F.B.I. raids the home and office of the President’s personal lawyer Michael Cohen, who had been under criminal investigation for months. The unprecedented incident invited a flurry of speculation. Would Trump fire the investigators? Would Cohen flip on Trump?

Even Trump’s allies entertained the possibility of Cohen flipping on Trump and cooperating with investigators. In doing so, they imply that there are suspected crimes to confirm by flipping.

And if Trump attempts to end the investigation by firing his investigators, hundreds of thousands will march in the streets.

How can a love child compete with stories like that?

Trump’s E.P.A. Administrator Scott Pruitt attracted extensive media attention for his spending abuse of tax dollars. In particular, his 20-person security detail, his exorbitant first-class flights for personal use, and his construction of a $43,000 soundproof booth in his office. And that’s only scratching the surface.

“I miss the time when people didn’t even know who the Administrator of the Environmental Protection Agency was,” said one journalist on The Hill. “When we had plenty of time to report on things like email accounts for months on end.”

“We have to write crazy stories about the corruption of literally every member of the Trump White House,” said another. “And then when we finally finish, hours into the night, something happens like the leaking of Comey’s memos. Suddenly, everything is irrelevant. So, no, we don’t have time to write stories on things that no one really cares about, like a secret presidential love child. Who would even read that?”

In the grand scheme of things, the love child contributes to a disturbing pattern of behavior for Trump and his goons. They participate in illegal or unethical behavior, find those who might expose them, and bribe them into silence (in some cases, using campaign funds). The question then becomes: who else was paid to keep a damaging secret for Trump? 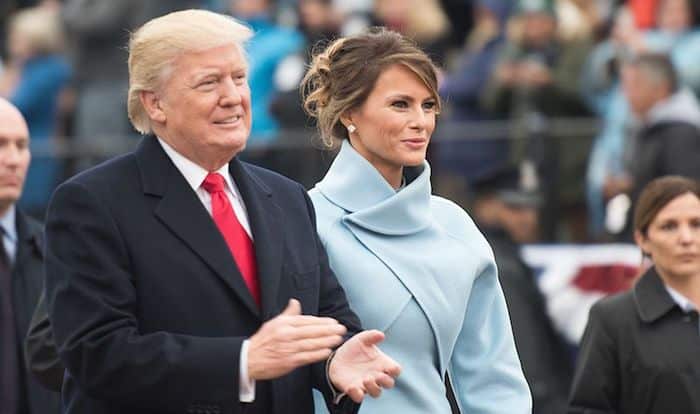 However, the doorman is far from a reliable source — even Ronan Farrow, who broke the story initially in The New Yorker, makes this clear. For one, he vanished after it was established that he would not be paid to be a source. The alleged mother and child did not respond for comment. Numerous people connected to the actual story of the love child denied it.

And yet, the true thread that runs through it: American Media Inc. paid the doorman to not spread his rumors. So, yes, what other stories can the Trump-aligned media be hiding?

Who Is The Love Child? Who Cares?

Still, a credible source has come forward to verify the story of Trump’s love child.

Primarily, through a confession.

Daily Show host Trevor Noah, a frequent critic of Trump, decided to expose himself as someone closely tied to the Commander in Chief himself. Tied, as it turns out, by blood.

The identity of the love child befuddled and worried many, especially those who were born in the 1980s.

“I was born in 1985, and I don’t know who my father is. And, look at my hands. Do these look familiar to you?” said one concerned individual.

But, Trevor Noah put some minds at ease.

Even with the twist of fate, the story failed to attract much media attention. The fact of the matter is, a secret love child is simply too uninteresting to garner much attention from the remaining public that hasn’t yet filtered the word “Trump” out of all their social media pages.

Trump claims he never stayed overnight in Moscow the night of the alleged pee-tape incident. Numerous sources confirm in their own ways that this was a lie — he did stay overnight in a Moscow hotel.

Even mass shootings fail to compel clicks these days.

So, who’s going to care about a nameless love child of an obviously unscrupulous man, while at the same time the world crumbles into ash all around them?