How to Act Innocent, According To President Apprentice Host

To weed out suspected Russian collusion and government corruption associated with the 2016 election, Robert Mueller has led what has so far been a successful investigation. We’ve seen multiple indictments and plea deals, which the Republican snow job Benghazi commission could only dream of.

Unsurprisingly, the president has insisted that he’s innocent from the start. Of course, guilty and innocent people alike are prone to make that claim. But assuming that he’s telling the truth (thinking emoji), he’s doing a terrible job of actually behaving like an innocent person. So let’s examine how our president thinks you should act when you’re innocent of a crime.

1. Ask the FBI to make the investigation go away 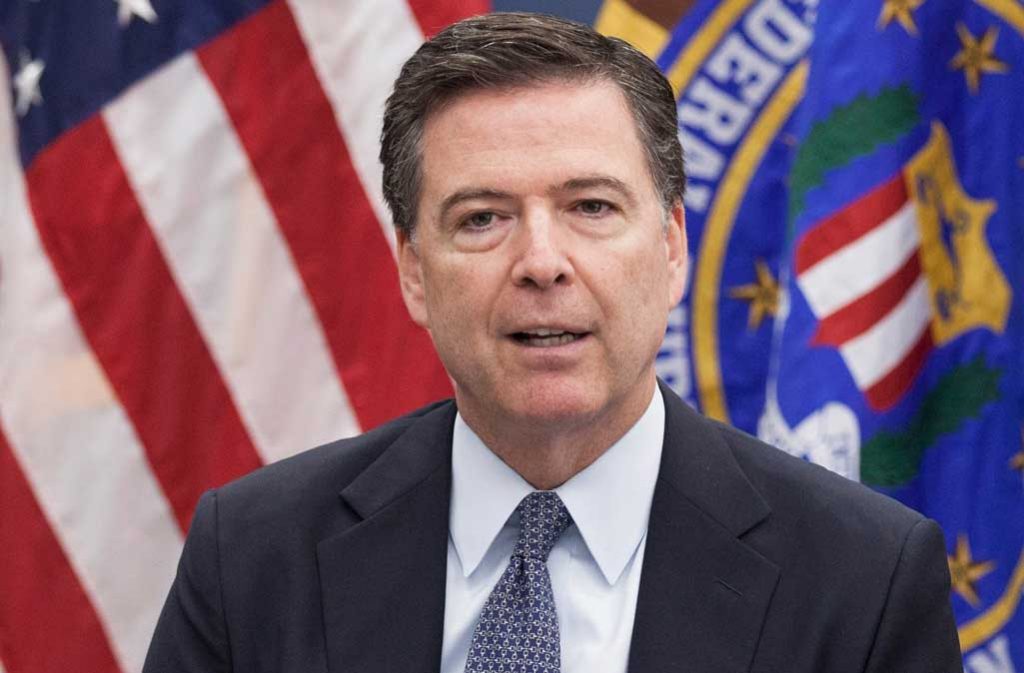 Based on fired FBI Director James Comey’s statements, Trump asked that Comey bury the investigation as a personal favor. You know, like the Mafia does.

“You fight back, oh, it’s obstruction,” said Trump, which is basically a textbook definition what entails obstruction of justice. Innocent targets of investigations don’t tend to “fight back” while the investigation is ongoing, but guilty (and dumb) ones almost definitely will. 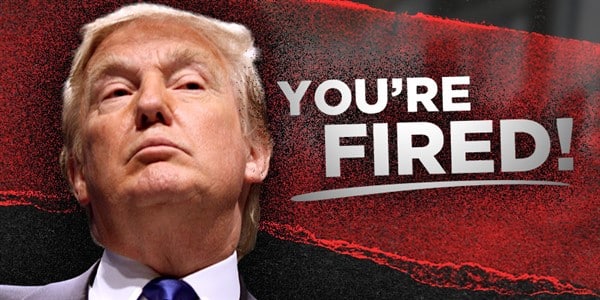 There have repeatedly been reports that Trump has considered firing Robert Mueller, the FBI agent in charge of the investigation. He has this power, legally, but it would be the most boneheaded decision an innocent president could make. Trying to stop the investigation is certain to turn any undecided Americans against him and sink Trump’s already-slim chances of reelection in 2020.

I’m sure having your cronies investigated for various crimes is stressful. But trying to make yourself look innocent by complaining on Twitter is a rookie move. It’s like when your tweaker cousin gets fired for “like, no reason,” and then complains on Facebook: you know you’re only getting one side of that story. It’s a long-accepted PR strategy to stay above the fray when accused of something ridiculous, but Trump seems incapable of doing that. Like a bull before the matador, he can’t seem to stop himself from charging, no matter how ineffectual it is.

5. Bomb Syria as a distraction

Worst of all, the President seems to have bombed Syria in an attempt to divert attention from his personal problems. With Michael Cohen under investigation and his office raided, the President bombed Syria over the use of chemical weapons. Which Syria has been using. For a long time. But yeah, bombing them to distract from the President’s bad press is totally not an obvious tactic.

6. Call the investigation a “witch hunt” 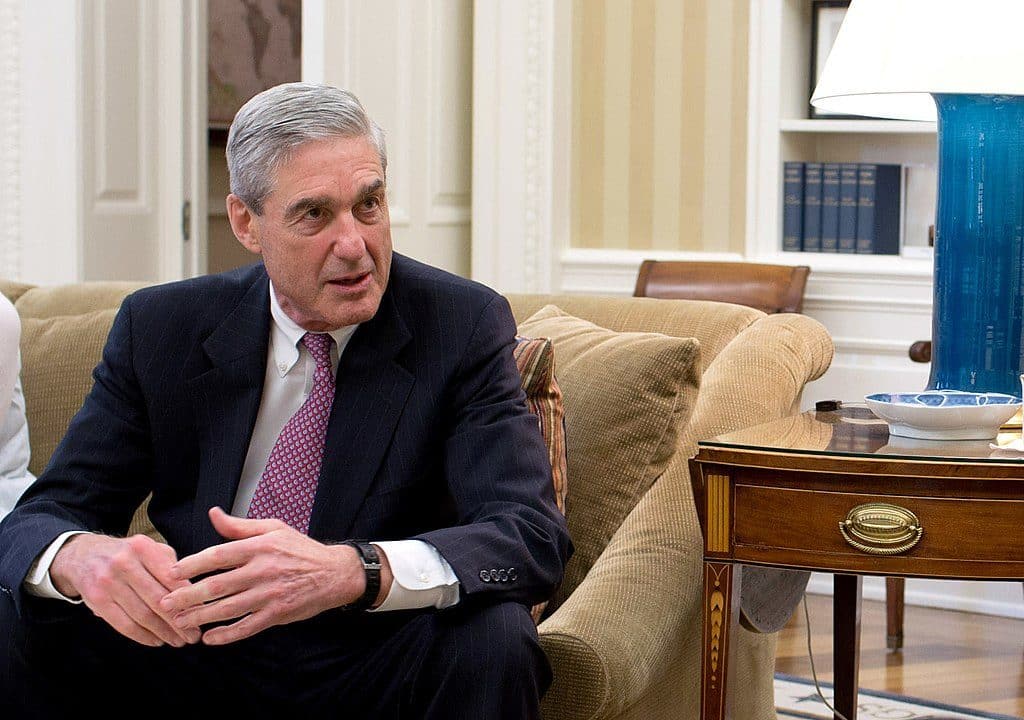 You know what was a witch hunt? Joseph McCarthy leading the House Un-American Activities Committee. This is an investigation by Trump’s OWN Justice Department, led by life-long Republicans who appear to have no greater loyalty than the rule of law. Man, if they’re finding witches, it’s because witches was there.

Look at Trump’s Twitter for the past few months and there’s an almost tired refrain of “NO COLLUSION” and “NO OBSTRUCTION.” Focusing all your energy on an investigation that will ultimately find you innocent is a classic move. It’s unclear why Trump, if he will be vindicated, is so desperately concerned with telling everyone nothing happened. It’s just a habit at this point. He attaches the phrase to unrelated tweets and statement, hoping that if he repeats the phrase enough it will come true by GOP magic.

Trump could be guilty. He could also just be legendarily stupid. It’s not as if we lack evidence for the second option. But his behavior is like a child hiding a half-eaten cookie behind his back. Trump, like that child, seems to believe that he can just keep people from finding out what happened and watch the investigation fade into the mists of time. It’s transparent to anyone with eyeballs and the brain of an adult, two qualities apparently lacking among Trump and his White House staff.

There’s No Way Operation Desert Stormy Is a Political Distraction