Scott Pruitt, the Environmental Protection Agency’s chief who doesn’t accept climate change as scientific fact, is under 10 investigations for his use of taxpayer money and other ethics violations.

With a ludicrous number of bodyguards (20) who protect him 24 hours a day, Pruitt racks up over $2 million a year on his security entourage alone. The miniature army keep a close eye on Pruitt as he risks his life in such desolate places as Disneyland, The Rose Bowl, and his home in Oklahoma.

“Couldn’t he try being less of a planet-destroying douche?” many haves asked themselves. “He’d probably feel safer then.”

No, is the answer.

Added to the taxpayers’ bill is a soundproof telephone booth costing over $40,000, which he deemed necessary to do his job.

“He’s the head of the E.P.A. Who is he so afraid of overhearing his calls? Polar bears that are tired of swimming?”

As it turns out, the fear — one which plagues the Trump Administration as a whole — is leakers.

Pretty Fly For A White Guy

Between March and May of 2017, Pruitt spent over $12,000 on costs associated with traveling to his home state of Oklahoma.

One American citizen was outraged.

“He spent over $12,000 of my tax dollars to fly to Oklahoma!? I’d understand if he was getting OUT of Oklahoma, but this is outrageous. I’m very unhappy to hear this.”

Many expressed similar anger upon hearing of Pruitt’s extensive security detail accompanying him to Disneyland.

“Over twenty bodyguards at Disneyland?” said a concerned citizen. “How much did that cost? Like a million dollars? It’s like fifteen bucks just to get burger for lunch there. If even one of them bought a churro, I swear to God.”

When asked for comment, Pruitt explained: “All I’ll say is, a few of them aren’t actually my bodyguards, OK? Some of them drop beats. But I’m not going to say anymore. You’ll just have to follow my Spotify.”

As it turns out, beatmakers sometimes don’t make the most effective bodyguards

When Pruitt’s exorbitantly expensive security detail believed his life to be at risk inside his rented condo, they kicked down the door. However, there was no danger to be found. Instead, the security men found Pruitt taking a nap. 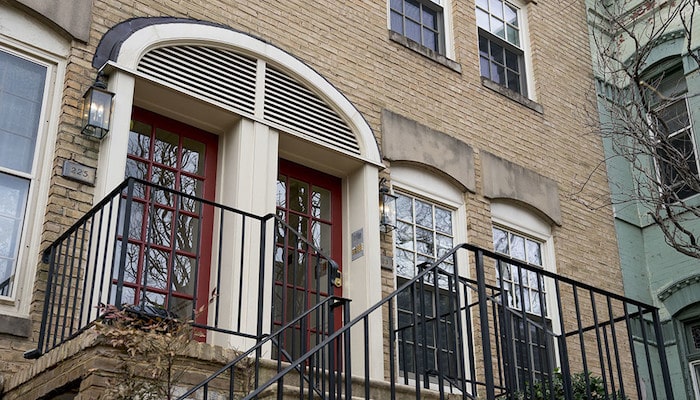 Before kicking down the door, security had urged a Capitol Hill police officer to call 911. Promptly, fire engines arrived. Of course, there was no inferno to put out, nor incapacitated man to resuscitate. Just a sleepy N.P.A. chief.

“If they had entered my booth and heard my mixtape, there definitely would have been fire, though,” commented Pruitt.

Interestingly, the condo itself is the center of some swirling controversy.

These Are The Dots, Easily Connected

The condo is based in Washington D.C. less than a block from the Capitol building — and Pruitt stays there for an unbelievable price. It’s just $50 a night (less than half of the typical market rate), and Pruitt only has to pay for the nights he stays there. Pruitt’s daughter (a White House intern) also lived there, though whether or not she paid an additional fee is unclear.

Did Pruitt just get really lucky while searching through Craigslist?

No. A top energy lobbyist’s wife co-owns the condo. Pruitt did not disclose this information to ethics committees within the E.P.A.

Once the news got out, the outrage escalated quickly.

“Scott Pruitt sees no ethical problem getting favors from or doing favors for the industry interests who have helped bankroll his political career and are now lobbying him to roll back public-health safeguards,” said Jeremy Symons, Environmental Defense Fund Vice President.

These are the dots:

Pruitt stays in a condo owned by energy lobbyist’s wife for 50% the average cost to rent in D.C.

The E.P.A., with Pruitt as its head, approves the extension.

“That’s garbage. If I were in any kind of bribery situation, it wouldn’t be with some Canadian energy company. It’d be with Jay Z,” said Pruitt, when tasked with defending himself.

When it comes to the soundproof booth in his office, Pruitt spared no expense.

The alterations made to the space it would occupy, including two feet of solid concrete, cost $18,000.

“Everyone’s getting all upset about it, but that booth will pay for itself from the streams on Tidal alone.” 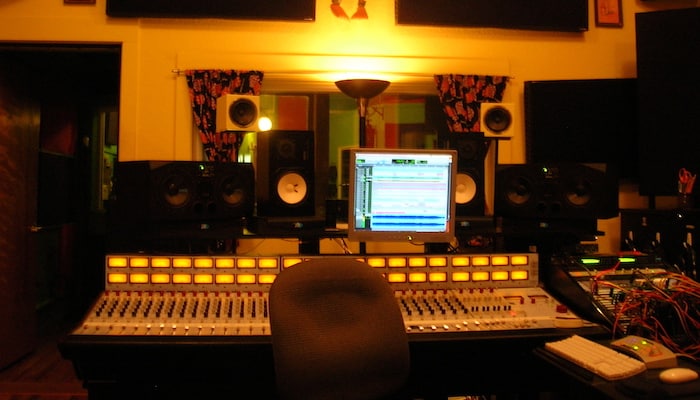 Though the booth is smaller than a typical recording space, Pruitt is confident that his tracks are “dope” and will “climb the charts.”

“I’m recording a mixtape,” he said (at this point he rolled his eyes, as if there were no need to elaborate). “It’s not supposed to sound all professional. It’s supposed to sound a little rough. Homemade. That’s why I had to spend $43,000 on the soundproof booth, so that I could capture that authenticity without the sound of all my haters in the background.”

He continued, “People stress so much about global warming, climate change, limited natural resources, blah, blah, blah. None of that stuff matters. The air is [expletive]. Once I drop this mixtape, there’s gonna be so much fire that it’s going to be smoke 24/7 everywhere.” He then directed his security guard to high five him.

In response to Pruitt’s onslaught of controversies, many in Congress have called for his removal.

Even the White House Chief of Staff, John Kelly, wanted Pruitt gone. For comparison’s sake — after the White House Staff Secretary’s former wives revealed his history of violent physical abuse, Kelly had this to say about him: “I can’t say enough good things about him. He is a friend, a confidante, and a trusted professional. I am proud to serve alongside him.”

Still, Pruitt lingers. Perhaps Trump is too busy thinking about firing Mueller or Rosenstein to worry about the controversies of Pruitt, which pale in comparison to his own. Or, perhaps, it doesn’t make sense to fire one of the only people actually still working for him.

Whatever the case, Pruitt isn’t concerned.