The Purpose of Business – Why Ethical Leadership is No...

In his new book The Power of Purpose, John O’Brien goes in search of what it means to have a sense of purpose in business. In the process, he examines the motivations and characteristics of various ethical business leaders. Among the high-profile names explaining their motivations, Virgin founder and business legend Richard Branson insists that building purposeful businesses is both the right thing to do, and the smart thing to do. Here’s why purposeful, ethical business leadership is no longer an option.

Although the concept of the rich philanthropist has been around for well over a century, the modern idea of an ethical business leader has been cemented in the public consciousness by the charitable works of entrepreneurs such as Bill Gates and Sally Osberg. 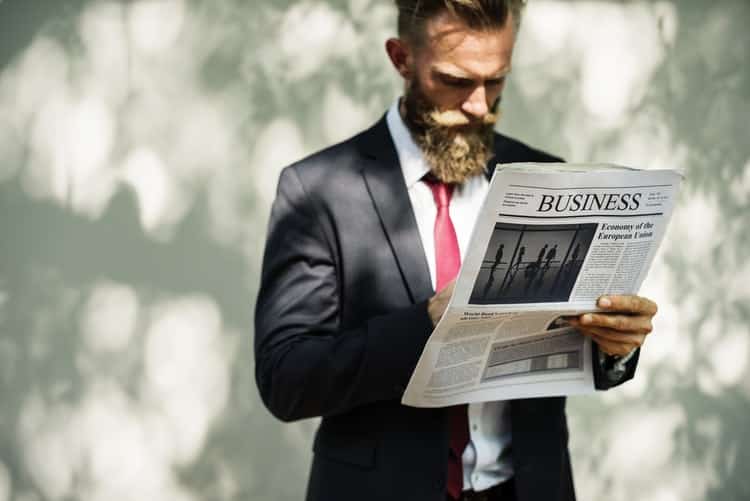 But despite these high profile names, the vast majority of companies do not have a recognisable figurehead – and while many operate as fairly as they can, this relative facelessness masks unethical and harmful practices in more companies that most of us would like to admit. The boycott of the sweets manufacturer Nestle over numerous alleged unethical practices over the years, has been in place since 1977 and is still observed by many people and organisations. Various companies in industries such as mining and logging have enacted such vast deforestation in the world’s rainforests, that some sources predict they will have vanish completely in just 100 years.

However, the unethical side of businesses is only one side of the story, and many of them could play a major part in tackling the issues facing our world today. For tech entrepreneur Tej Kohli, philanthropy and ethical business practices are about countering the ‘massive headwinds’ created by the biggest issues facing us today – climate change, automation, the double-edged sword of globalisation. Kohli, one of the business leaders profiled in O’Brien’s book, now seeks out other businesses with these same goals, to support through his investment vehicle Tej Kohli Ventures. Investments are made by Kohli Ventures based not only on the commercial viability of the idea or project, but also on its potential for sustainable and ethical positive impact.

Many of these problems will require drastic, large-scale solutions, but at the moment these projects are facing significant hurdles. Individual countries often find it difficult to shelve their rivalries, differences and animosities in the service of developing supranational projects and international solutions. Independent charities and organisations carry out admirable, vital work, but are severely limited by budgetary constraints and a lack of access to the resources and infrastructure they need to scale up their projects.

Increasingly, it is successful, well-intentioned business leaders who have the finances, resources and access to political influence that are needed to pursue radical, world-improving projects. Kohli set up the Tej Kohli Cornea Foundation to aid his highly personal mission to eradicate avoidable corneal blindness by 2030. Meanwhile, environmental conservation is the pet project of retired Fairchild Semiconductor co-founder Gordon Moore.

But as well as the direct benefits they can bring, business leaders can also play a part in shifting attitudes. By putting an ethical purpose at the heart of everything they do, they can make it clear that the old cliché of the ruthless, cutthroat business tycoon belongs in the dustbin of history. If all of the world’s richest, most successful entrepreneurs are philanthropists dedicated to helping the planet, how can any aspiring young business leader resist emulating them?