The GOP Is the Environmental Saviors We Deserve

What have you done for mother Earth lately? Whatever it is, I promise the GOP has done even less. Did you throw a soda can right in the trash because recycling is a scam? Don’t worry, the GOP is stealing land from national parks for commercial exploitation. Did you throw printer ink out with the regular trash because really what’s the harm? Well, the GOP has closed laws of dumping gross stuff in nice places. No matter how generally inconsiderate you are about our Spaceship Earth, there’s no way you could be worse than the GOP. And, in an honest assessment, the GOP is exactly the environmental guardian that we deserve.

The GOP, the party of religion and ethics (so I’ve heard) doesn’t care much for the Earth. That’s a thing hippies like! Conservatives have to oppose it—thems the rules!

So, despite the Bible having a pretty clear line on protecting the Earth, the Republican party just straight up don’t care. They waver from destructive via indifference to destructive via direct action. Take Scott Pruitt, a man who hates the environmental beauty of the United States with such an overriding passion that he’s made it his personal mission to single-handedly discredit the Environmental Protection Agency, even if it destroys his own reputation in the process. Scotty is just that selfless.

And you know what? We’ve done this to ourselves. We’ve allowed our political discourse to the point where making sure our house doesn’t burn down around our ears is somehow a partisan issue. How did this happen? We have only ourselves to blame. From our media consumption to our generalized inaction and acceptance of terrible situations, our apathy has granted the current political situation a stamp of approval.

Can’t We At Least Do Something About The World Melting? 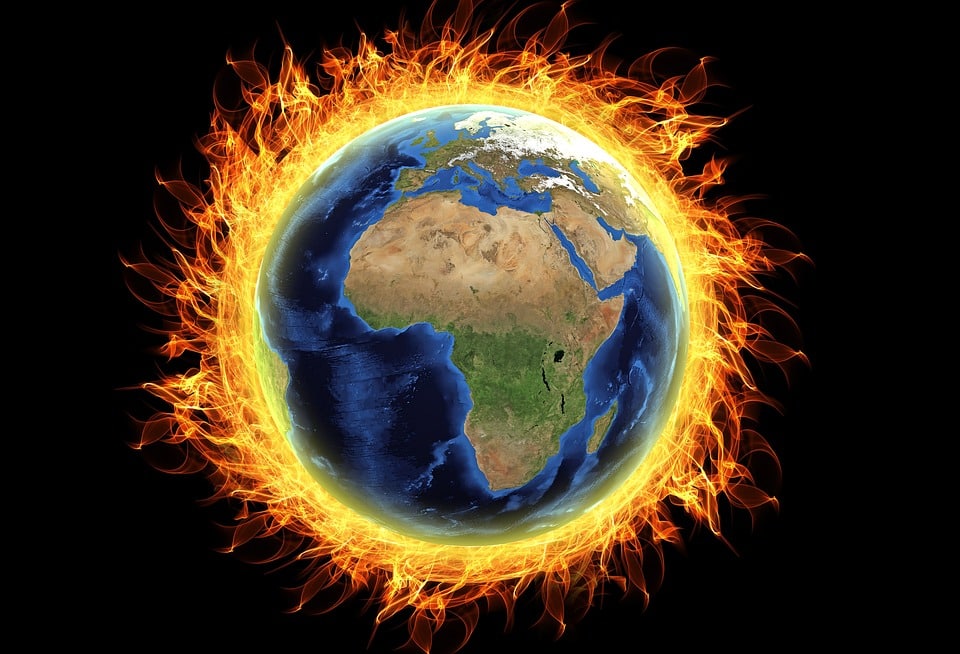 NOPE! Things are just super busy on Capitol Hill! I mean, if they could just go a single dang day without a major problem in the White House, I’m sure that would help. Not that they’d want to alienate their coal-rolling liberal-tears drinking voters, but I feel like the planet burning down around them would be a pretty bad look regardless of how self-destructive their base voters are.

There is a lot on the Republican Party’s plate, to be fair. They’ve got to deal with Donald Trump’s anti-establishment, anti-sense policies and try to make it look like they’ve got some sort of plan for the country. They have to appeal to the xenophobic, self-contradictory emotional needs of their undereducated base voters. And on top of it all, they’ve got to try and manage an ongoing criminal investigation of multiple high-ranking Republican staffers, possibly going as high as President Trump himself. All this could potentially lead to massive Republican losses in the 2018 midterms, and it doesn’t seem like anyone in the Republican Party has the first idea about how to fix this problem. So it seems like the overall tacit strategy is to appeal to the most rabid elements on their base and hope that carries their gerrymandered seats beyond the midterms.