If anyone is a secret supervillain with the power to waste taxpayer money at incredible speeds, it’s Scott Pruitt.

In the last week, we’ve discovered that the head honcho of the EPA, Scott Pruitt, has had some major problems managing his budget and doesn’t seem to give a single damn about it. News has come out that Pruitt fired and demoted staffers who questioned his excessive spending, tried to use his emergency siren to make it to a fancy dinner reservation, and completely ignored rules about how much he could spend on things like upgrading his office. But you understand, of course. The Administrator of the EPA obviously needs a combination bachelor pad/bat cave for all his secret villain business.

Scott would surely love some of the following items in his new EPA super-lab. 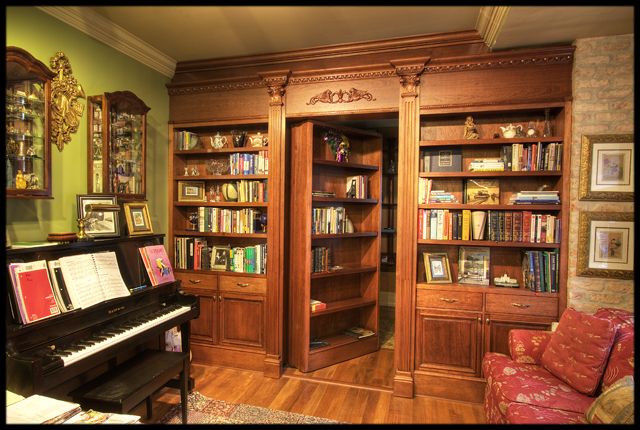 Covered in American flags and pictures of himself, Scott’s secret bookshelf lair is accessed by pulling on a copy of The Fountainhead, a book so needlessly lengthy and self-obsessed that it contains a 90-page uninterrupted radio speech by a single character talking about how society is bullshit. It’s basically the book version of a Joker meme. This lair has everything: golden ingots, Nancy Pelosi voodoo dolls, and a red phone line right to Daddy Trump, which Trump ignores when his end rings. 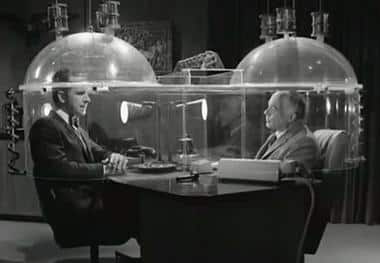 In real life, Pruitt did attempt to get approval for a massive expenditure to retrofit his office with a secure communications facility. For all the environmental regulations that United State’s home security depends upon. The bat cave already includes such a device, which automatically lowers a plastic shield around Scott to keep everything he says and does completely private. Constructed of clear plastic, Scott doesn’t seem to realize the cone permits both sound and sight to pass without interference. 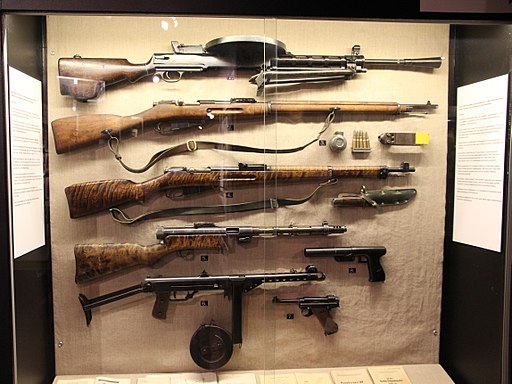 Scott labors under the delusion that he’s a super secret government official. He thinks he’s the kind of guy that needs a siren to cut through traffic, that his physical presence is so immediately important that he should have the right to suspend traffic laws and cut off all the sad prols that surround him with their greasy lives. He seems to want very badly to be a secret agent.

So, naturally, Scott has built himself a mall ninja shit style arsenal. He’s hung guns on a wall horizontally to best show them off alongside his ninja stars and climbing claws. Just like in the movies! Do you see the military hang up guns horizontally underneath spotlights? Case rested. With a huge library of assault weapons, Scott can fight the good fight anywhere. He is dedicated to destroying the environment every day despite his oath, his agency’s mission statement, and the dang Democrats that want to preserve National Parks.

People We Wish Got Clobbered by the Falling Chinese Space Station