When the secret service first heard that the Trumps were going to be under their watch, it’s safe to say they had some fun coming up with some potential code names. Some, perhaps, more suitable than the actual names they chose for themselves. If only Donald and Melania and the rest of the Trumps had chosen code names that slightly resemble their true selves rather than their characters in Bizarro World, perhaps then I wouldn’t feel the need to knock them down a notch or two. However many notches it takes to drag them out of the distorted version of reality they seem to be living in.

If you haven’t heard, Trump chose the code name “Mogul” which was picked supposedly as a tribute to his real estate empire. Coincidentally, Mogul is another word for a Lord or King. Traditionally, a family is to select code names all starting with the same letter, so Melania decided to go with “Muse” in honor of her career as a model. Because we all know how inspiring her nude photos must have been, and continue to be, to all prepubescent boys. The Trumps sure do think highly of themselves! Oh, but it doesn’t stop there.

Ivanka’s code name is said to be “Marvel” as she thinks she’s such a wonder to us all. Either that or she’s a fan of Marvel Comics in which case she might actually be the coolest Trump. That doesn’t say much though. Trump’s sons, Dumb and Dumber or Donald Jr. and Eric, however you like to refer to them, chose equally ridiculous code names but at least they’re relatively suitable. Donald Jr. chose “Mountaineer” even though he lives in New York City, or at least that’s where his divorce papers were filed. Eric decided to go with “Marksman” as a tribute to all of the endangered safari animals he has killed over the years. How sweet.

These code names are okay, but here are the names the Trumps deserve: 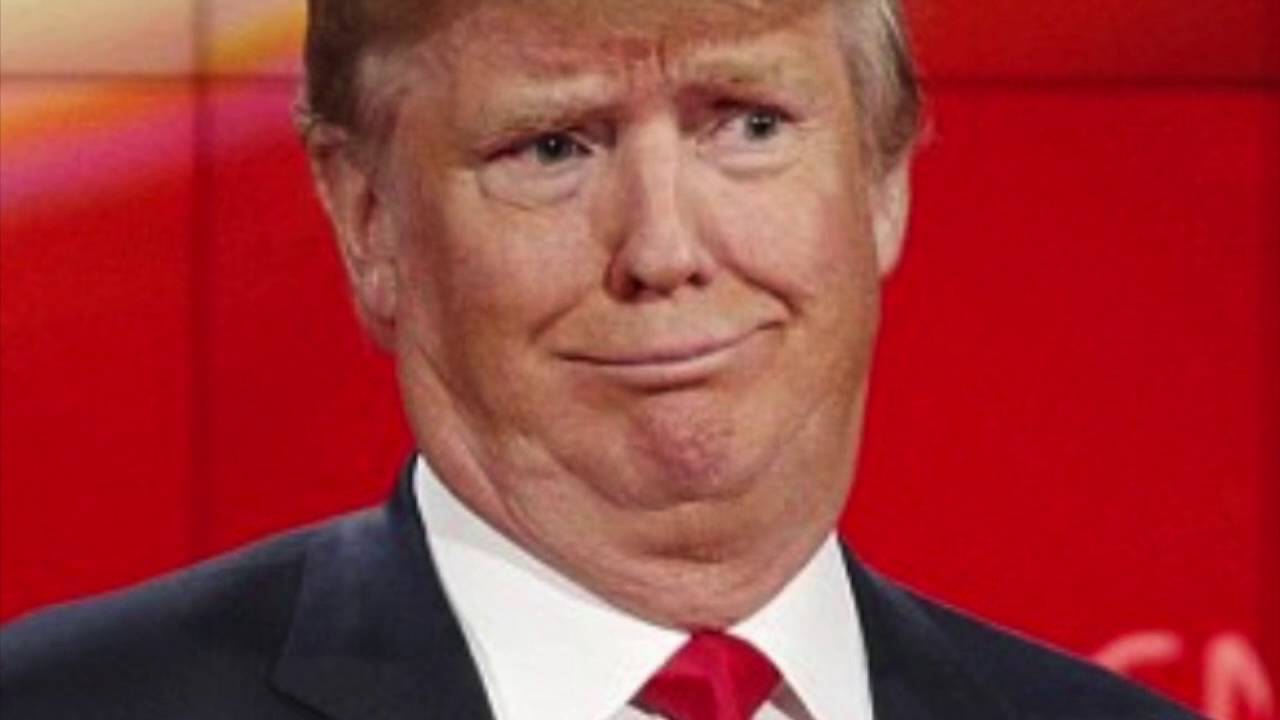 The president may have chosen “Mogul” as his secret service code name, but we all know that they must call him something else behind his back. Perhaps it’s one of these rejected names: 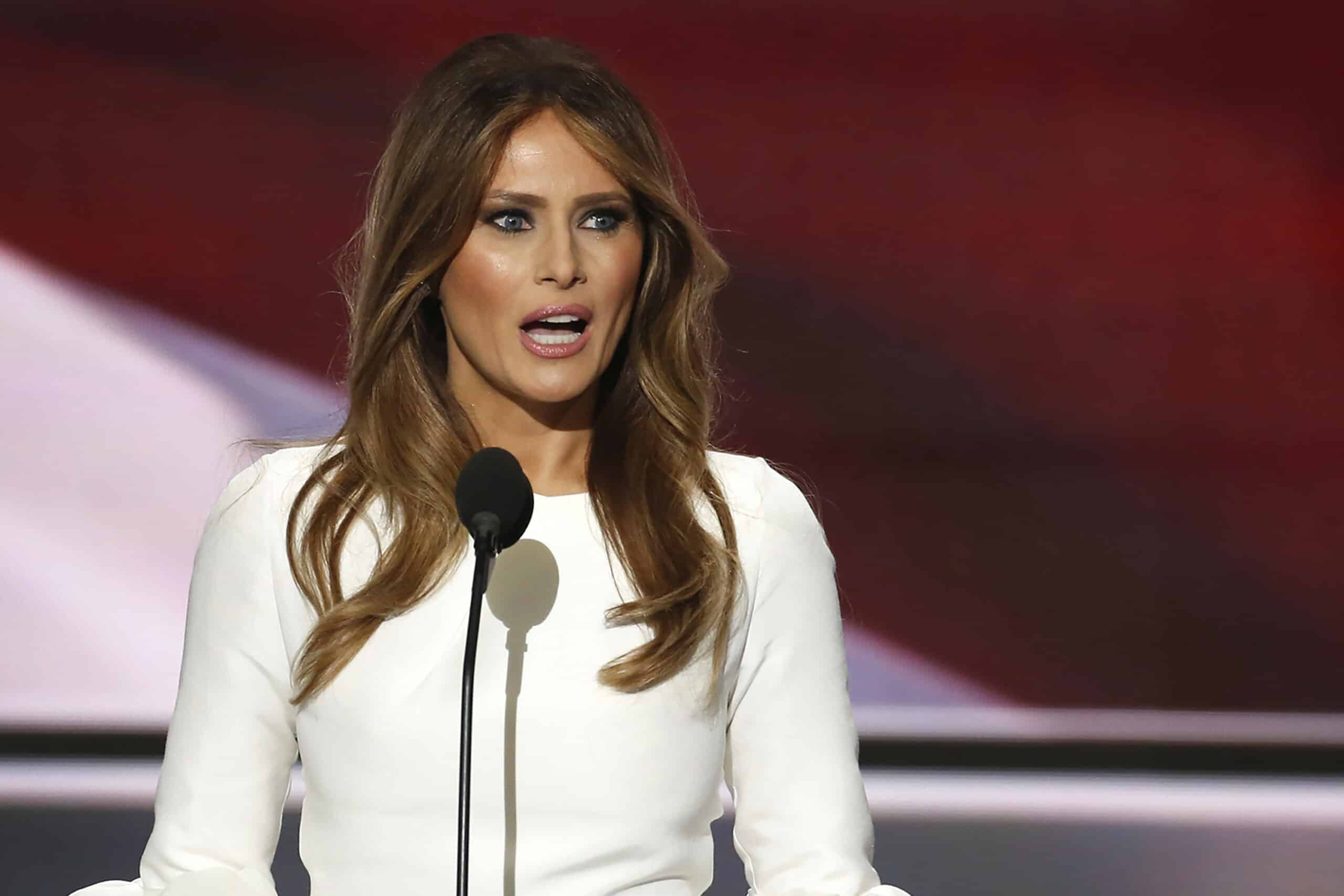 Melania might think she’s some kind of muse, but the country views her quite differently. These are some of the more suitable secret service code names that may or may not have been rejected: 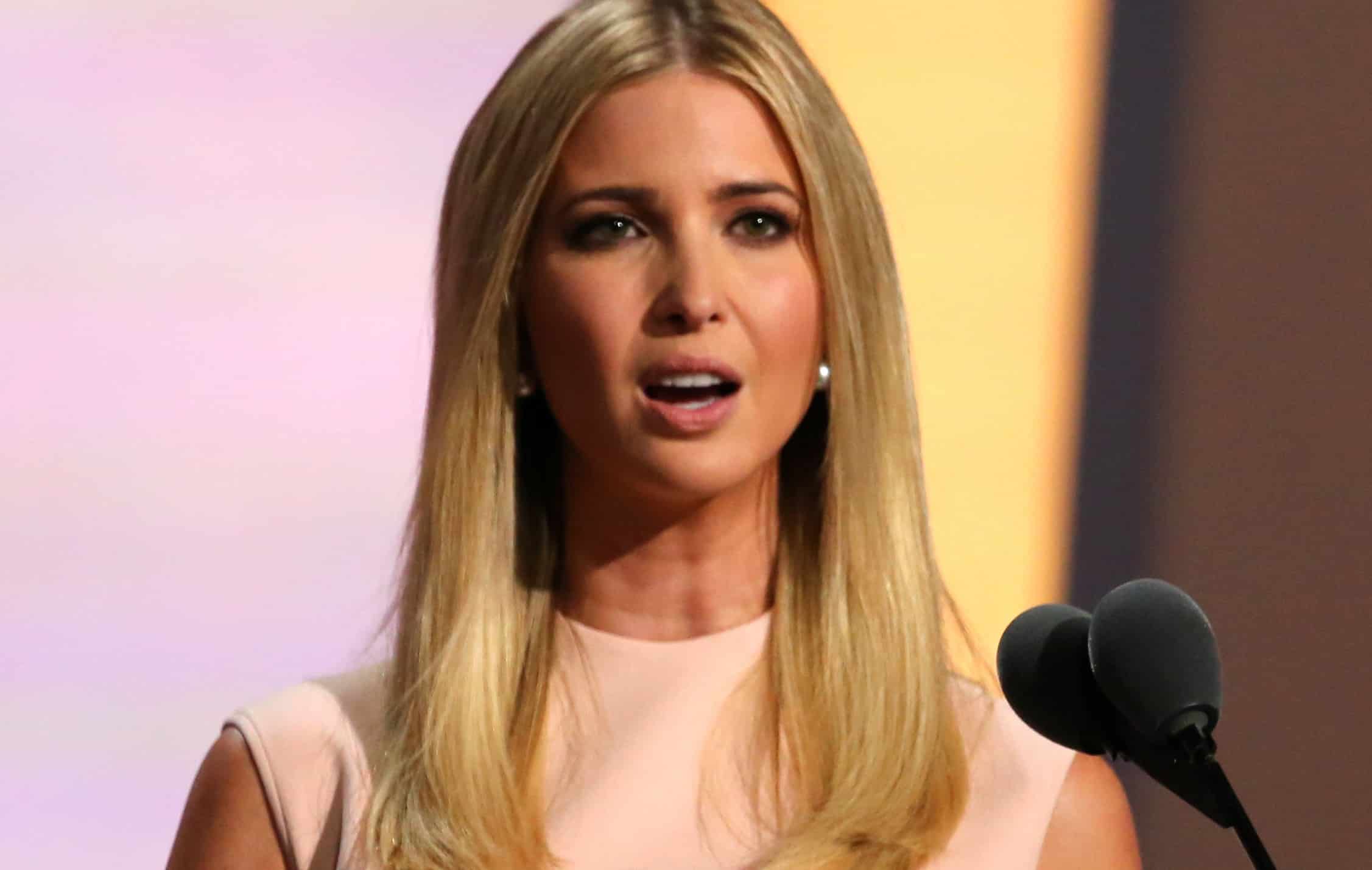 Ivanka has managed to weasel her way into the White House, which is a marvel all on its own, but her secret service code name simply doesn’t suit her. These are a few names that better describe who she is: 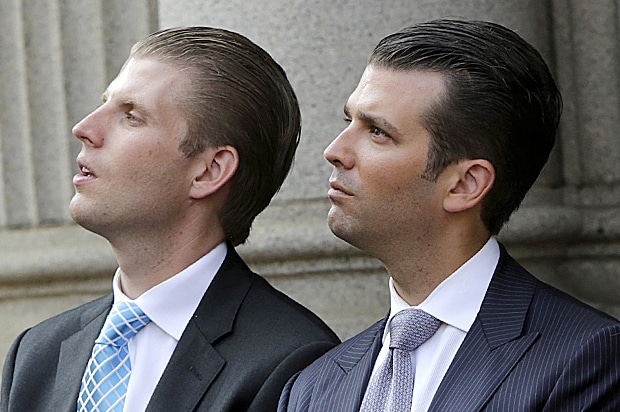 These two couldn’t be a more ridiculous duo, and they certainly don’t deserve anything other than these code names below: 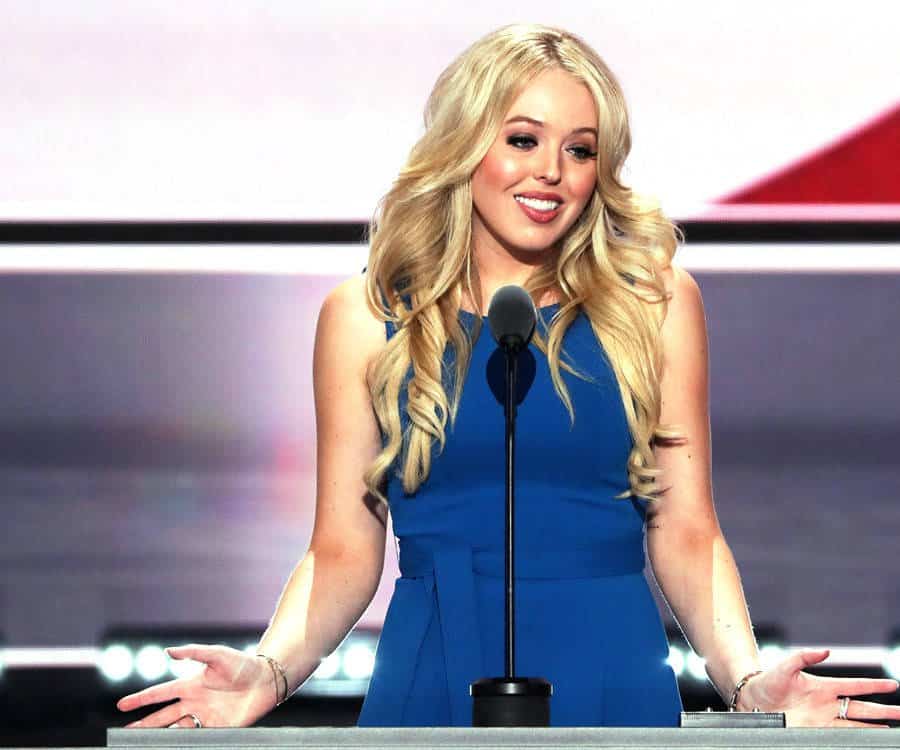 Trump has another daughter? Yep! Tiffany is the result of his marriage to Marla Maples, and while we don’t know her true secret service code name, these rejected ones will do:

Obviously, these code names are better than what the Trumps chose for themselves, but it’s unlikely that any members of the secret service will be hearing these over their earpieces anytime soon. If you have your own potentially rejected code name or nickname for any of the Trumps share in the comments below!

Most Iconic Bromances In The White House