by Zac 5 years ago5 months ago

For anyone that has ever created a website, blog, program, or even tried using an API, there are going to be some necessary testing and complications through the process. This is especially true when you factor in the many different ways audiences will be accessing your content — not just through different browsers and devices, but also through different versions of software and updates as well.

Manual testing is complicated and time-consuming when a web or a mobile application has a dynamic GUI and many functionalities. Under tight deadlines, it is almost impossible to test a web application manually. Thus, organizations choose automated testing. Gartner, suggests that 94 percent of software vendors prefer automation testing over manual testing.

With such a discussion in mind, you might find yourself diving into the world of “selenium web drivers”, which can be best described as “a collection of open source APIs which are used to automate the testing of a web application.”

Automated testing loses its efficiency when organizations do not choose the right automated tool or fail to use it. The survey from software testing news also states that 66 percent of the vendors struggle to implement a complete automation environment.

Software vendors have launched many user-friendly automated tools (Test Studio, Selenium, and Appium) to help organizations in creating an efficient automated environment. Amongst numerous tools, Selenium stands out for being open-sourced and dynamic. Selenium test automation can be implemented with less expertise in programming languages.

Below is the explanation about Selenium and its different types: 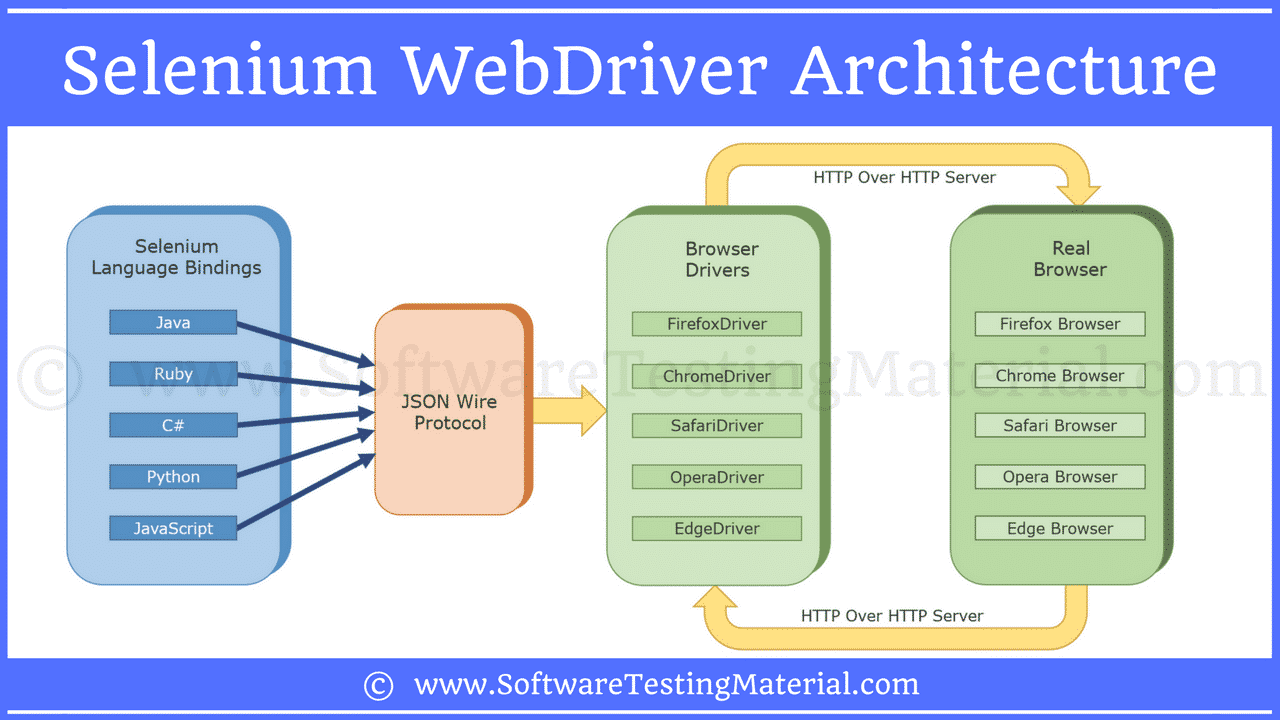 Selenium is a robust automated testing framework that tests a web browser by generating test cases based on a user’s actions. It allows recording, editing and debugging of test cases. Selenium Test automation evaluates a web browser’s stability against anomalies, changeability, and compatibility. It consists of the below-mentioned tools:

It is vital to choose a tool that fulfills your requirements to perform automated testing on a web or a mobile application. The right tool does not just save the time invested in manually testing a website (web application) but also cuts down the expenditure.

Selenium IDE automates the testing of Mozilla Firefox. Installed as a plug-in, it automatically generates test cases by recording what a user does through the web browser (Mozilla Firefox). After recording the test cases, it translates them into an HTML or a Ruby script that a user (tester) saves and debugs. 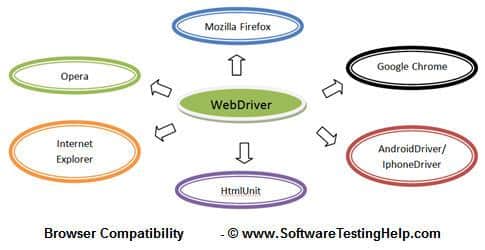 Testers produce bugs in the local environment to avoid their occurrences in the production environment. Selenium IDE automates the process of producing bugs that help testers to debug them. Also, it is suitable to automate exploratory testing.

Selenium RC makes Selenium compatible with multiple APIs (Application Programming Interface) as it supports many programming languages like Python, Ruby, C#, and Java. The higher compatibility of Selenium RC allows a user to generate automated test cases for a mobile or web application.

Selenium RC uses an HTTP server to accept and interpret Selenese commands from the web browser. RC intercepts and validates the commands shared between the browser and the AUT (Application Under Test) and helps Selenium RC in integrating with other unit test frameworks. However, Selenium RC fails to handle heavy test suits as the server continuously transfers Selenese commands. The excessive workload on the server slows the testing process and affects the control flow. Thus, to overcome the shortcomings, Selenium WebDriver has replaced Selenium RC. 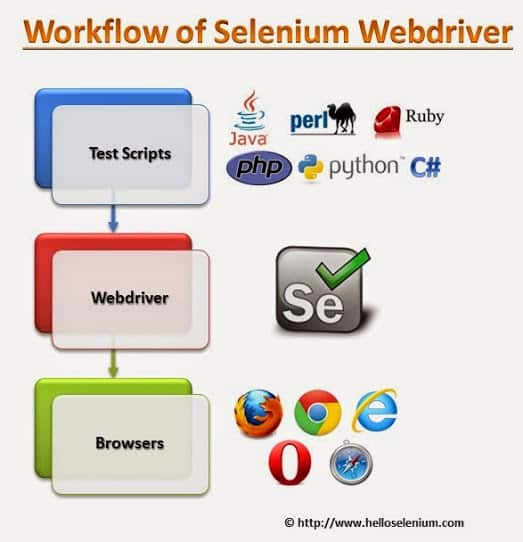 Selenium WebDriver keeps an application cohesive(inter-dependent) by using an object-oriented API (Application Programming Interface). It allows the creation of a domain specific language by providing a fundamental building block of the test suits. WebDriver is capable of handling multiple pop-ups, drop downs, and alerts. Selenium WebDriver is the most suitable to perform regression testing on small test suites.

Manual testing is complicated and time-consuming when a web or mobile application has a dynamic GUI and many functionalities. Under tight deadlines, it is almost impossible to test a web application manually. Thus, organizations like, QA Services at VentureDive choose automated testing. Gartner, suggests that 94 percent of software vendors prefer automation testing over manual testing.

Selenium Grid is a server that works on the hub-and-nodes concept. It simultaneously runs heavy test cases on multiple remote servers and allocates one of the servers as the hub. After that, each test case acquires validation from the hub to run on a node. Selenium Grid allows the test cases to run on different versions of a web browser and eliminates the dependency on the web script. Selenium Grid is suitable to evaluate a website’s acceptance criteria, benchmark, and adaptability.

Selenium WebDriver and Selenium IDE are the two widely-used automation testing tools in the present scenario due to their compatibility, scalability, and accessibility. It depends on the requirements of organizations which tool they choose to use.