Cryptocurrency Is the Hip, New Way to Bypass Campaign Finance...

by Justin Andress 5 years ago11 months ago

Now, a new breed of politician is poised to use cryptocurrency campaign contributions to solve their financial problems, and that could spell big trouble for those sillies who enjoy a functioning democracy.

In the last presidential election, Democrats raised more than a billion dollars in their unsuccessful attempt to get the Benghazi lady elected President of the United States. On the opposite side of the aisle, Republicans drummed up $600 million in donations for the squawking orange monster who won the White House. That total is before the projected $5 billion or so in free media attention that Trump’s traveling carnival generated.

In fairness, Clinton’s campaign got around $3.2 billion in free media, which means that 2016 saw about $9 billion spent on the most underwhelming politicians in human history. That’s not good news for anyone, especially the American viewing public. 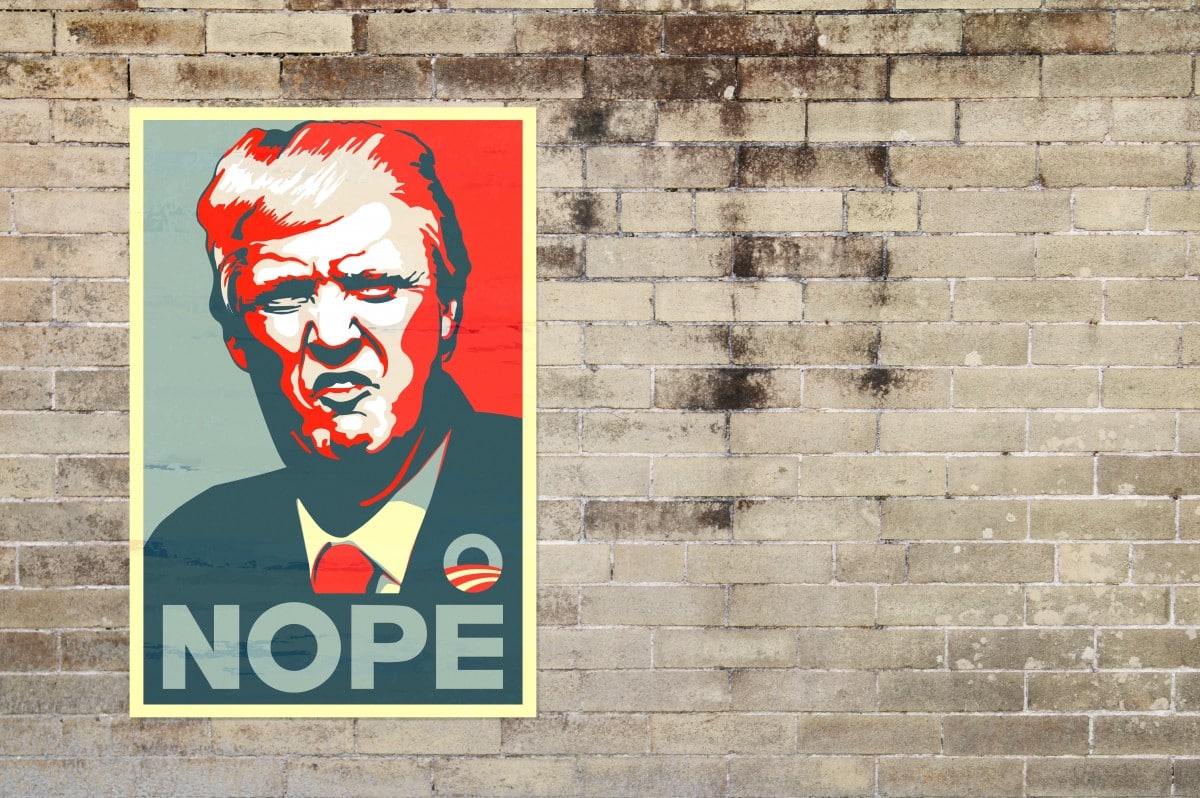 The point is, in a world where your the amount of money in your coffers determines your voting worth, there’s always a rush to generate as much money as possible on the campaign trail. Unfortunately for enterprising politicians, some ethics nerds at a place called the Federal Election Commission (FEC) have a pre-existing, if flimsy, set of rules designed to ruin a politician’s money-gathering efforts.

No, Dude, We Don’t Fully Get Cryptocurrency, and Neither Does the FEC

For all the ink that cryptocurrency is getting in the press, there are only a handful of people who truly understand the concept behind blockchain, bitcoin, and that whole (revolutionary) number soup. That’s not entirely unreasonable. Anyone who’s ever tried reading the original eight-page blockchain thesis knows the theory behind cryptocurrency is dull and dense.

The eight-page bitcoin paper reads like an economic planner written by James Joyce and then adapted into a film from David Lynch. There are a ton of new vocabulary words to learn, plus a gaggle of numbers and diagrams that make little sense to anyone without a degree in finance. It is a miserable thing.

That’s a big part of the reason that bitcoin, in particular, has the potential for easy exploitation. “[The] government has been very quiet on cryptocurrencies and Bitcoin,” says financial consultant Justin Slaughter. “Partly because it’s so new, partly because a lot of people don’t understand it yet.”

Thankfully, the government realizes that the best way to handle something you don’t understand is just to ignore it; you know, like they do with the gun debate or cases of police brutality.

With cryptocurrency like bitcoin gaining traction, it’s only a matter of time before politicians invent new ways to game an already fragile system. 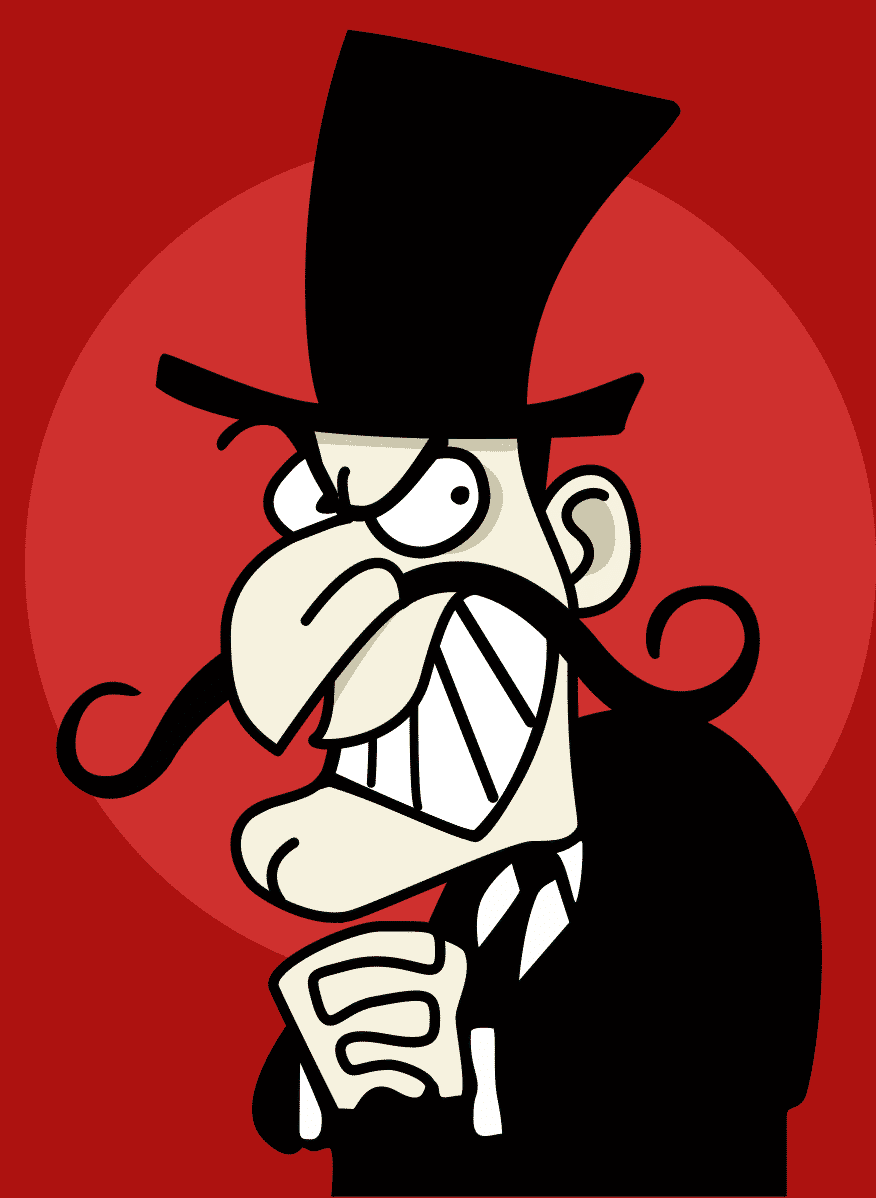 In spite of the fact that politicians have been accepting small bitcoin donations for years — especially the libertarians, who love them some crypto — it’s only been in the last few months that cryptocurrency has caught the eye of federal regulators.

That’s excellent news because politicians needed another way to generate shady funds, and cryptocurrency is as shady as it gets. To date, only one state, Kansas, has banned bitcoin contributions, but the ethics panel that banned them said the disruptive potential of cryptocurrency campaign contributions made Russian meddling look like amateur hour.

Anyway, the ruling of one cornfed ethics committee doesn’t mean squat functionally speaking. The real power comes down to the FEC who gladly stepped forward, thoughtfully considered the bitcoin issue, and then totally copped out.

In a unanimous 6-0 decision, the FEC agreed to treat cryptocurrency campaign contributions as in-kind donations. Okay, I know what you’re thinking …

Ugh, More Learning! Okay, What the Hell Is an In-Kind Contribution?

An in-kind contribution is just a donation that takes the form of a service or tangible thing. So, if you donated a desk to a political campaign or covered a call center’s phone bill for a month, that’s an in-kind donation.

In theory, the FEC caps these contributions at $100 per person. Campaigns, in turn, are mainly on the honor system to record the donation, attribute it to the proper donor, and then cut them off when they hit their $100 limit.

In practice, though, in-kind donations are incredibly easy to exploit — you would be amazed at how bad political campaigns are when it comes to the honor system.

Okay, maybe you wouldn’t, but you would be aghast at how inept the FEC is at policing campaign contributions. Oh, still not surprised? Yeah, that’s fair.

The inclusion of cryptocurrency in the campaign arena has the potential to muddy the water even further making the FEC’s job harder and the campaign finance process even more corrupt.

Cryptocurrency, the Most Anonymous Form of Wealth

One of cryptocurrency’s biggest selling points is also one of it’s most glaring weaknesses. Every bitcoin transaction is anonymous, which means no one knows the identity of either party participating in the deal. Complete anonymity is great for totally harmless (but utterly insane) preppers hoping to use bitcoins to purchase a lifetime supply of mayonnaise. It’s also great for cartels wishing to launder drug money.

Either way, there’s no way for politicians and their lackeys to determine who donated crypto to their campaign with any accuracy. That fact alone makes it impossible for the campaign to accurately determine how much a single donor has dropped in their bank account.

Best of all, the FEC’s original ruling on bitcoin provides zero suggestions on how campaigns should report cryptocurrency donations.

Sure, that’s a system that’s impervious to corruption.

Crypto Experts Are Beginning to Field Their Own Candidates

Candidates have been taking bitcoin donations for four years, but in the last six months, Forde has amassed more cryptocurrency donations than every other prior congressional candidate combined. In the fourth quarter of 2017 alone, Forde’s donation’s outstripped every other candidate in the field, including his primary opponent, sitting Republican congresswoman Mimi Walters. If the aforementioned “golden” rule of US politics holds up, that means Forde will get a new job, crypto will get a friendly politician in office, and a whole mess of the greedy turds we’ve all elected are going to go sniffing after cryptocurrency campaign contributions to beef up their war chests. That’s when things get nasty.

And with cryptocurrency, a system of exploitation is already in place.