Trump Doesn’t Know What DACA Is, Because He Keeps Googling...

by Kevin R 5 years ago6 months ago

DACA began during the Obama era, like most things beautiful and pure in the world. Essentially, it is a program allowing children of undocumented immigrants to safely work or pursue degrees without fear of deportation. For recipients, the deferred action lasts two years, and is renewable. There are many criteria for eligibility. For instance, they must have lived in the US since 2007, must have entered the US before the age of 16, must never have been convicted of a felony or serious misdemeanor, among others.

Many who are sympathetic to DACA recipients find the program both essential and ethical. Even Trump regularly expresses support for those enrolled in DACA and a desire to keep it going.

On Easter Sunday, the Catholic/Christian holiday symbolizing ultimate sacrifice and forgiveness, Trump tweeted a demand to end DACA. In doing so, he revealed a lack of even basic understanding as to what DACA actually is, and does.

After all this time, how could that be? The answer could be in records pertaining to his recent Google history, which includes searches such as “Stormy Daniels Trump sex,” “How to fire special council legal,” and finally, “What is DOCKA.”

Trump Literally Doesn’t Even Know What DACA Is

In particular, Trump demonstrated a fundamental misunderstanding of DACA’s purpose when he tweeted, “Border Patrol Agents are not allowed to properly do their job at the Border because of ridiculous liberal (Democrat) laws like Catch & Release. Getting more dangerous. “Caravans” coming. Republicans must go to Nuclear Option to pass tough laws NOW. NO MORE…!”

Of course, incoming caravans have nothing to do with DACA, given the requirement that would take ten seconds on the DACA Wikipedia page to learn: all potential recipients must have entered the country before 2007. As such, caravans full of people entering the country today do not pertain to DACA.

Especially strange is the fact that Trump already ended DACA in September of 2017, then failed to pass a solution before the March 5th deadline. In fact, he torpedoed bipartisan efforts to create a bill by hawking a competing bill. With the bipartisan bill as a result falling slightly short of the required 60 votes, and Trump’s favored bill receiving even less, the issue of DACA — itself a temporary solution to a larger issue — is still unresolved.

It’s not surprising the Trump-backed bill failed to garner much support. How can you propose to solve a problem when you don’t know what it is?

When you never read and only learn of things through Fox News shows, not knowing how to spell esoteric terms you’ve only ever heard spoken aloud happen. Thus, “docka.”

When searching “What is DOCKA,” the only result, literally, is a definition of “docka,” which is, apparently, “a pair of hairy testicles.” 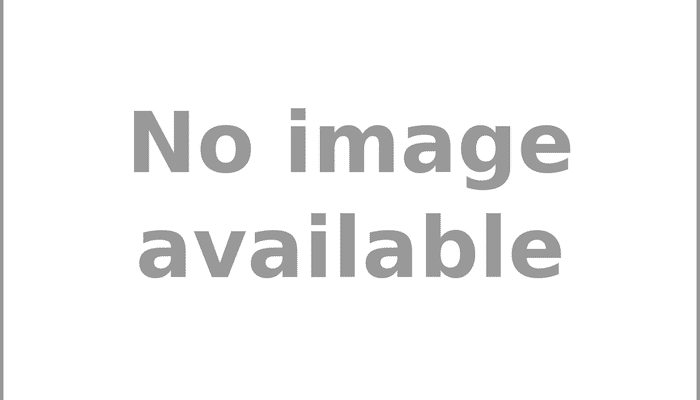 With this in mind, Trump’s Easter tweet is perplexing.

He said, “These big flows of people are all trying to take advantage [of DACA]. They want in on the act!”

Given the new context for what he understands DACA to be — again, a pair of hairy testicles — the tweet becomes more confusing than it would be with even a correct understanding of DACA. Perhaps he believes people are trying to get their hands on his own dockas?

Indeed, even amongst a large company of historical womanizers, Trump is the president with the most salacious and widespread sex scandals. Furthermore, a belief that everyone wants his dockas would be consistent with Trump’s past behavior.

After all, he is the man who believes women would love for him to grab their genitals, and he’s done so repeatedly.

And he’s the man who probably provided a quote from his ex wife Marla Maples that she never said, famously calling him “The Best Sex I Ever Had.”

And he loves having affairs with notorious, unavailable women, particularly when his wife is heavily pregnant with his son.

So, all this mess is the result of Trump thinking everyone wants to break laws, jump barriers, and illegally immigrate to a country just for a potential proximity to his dockas? Well, more surprising things have happened.

The Wall Is The Power Within Us

With an increasingly desperate Trump hoping to protect his dockas from those entering the country who might mimic his actions, he gave a new revelatory statement regarding the future of border security.

A clock never stops ticking, and months have gone by without advancement of Trump’s signature campaign promise: a wall across the border of the US and Mexico, which Mexico pays for. Since then, the promise of Mexico’s direct deposit payment shifted to a payment via import taxes. Then it became a payment made by Congress with an imminent reimbursement made by Mexico. Also, at that point the wall became mandatorily see-through, to prevent anyone throwing drugs over it without being seen. When Congress refused to pay for the wall, it was determined that the wall would pay for itself, via a strong economy. Then, Trump baited the idea of the Pentagon paying for the wall. Doing so would require Congressional approval. No such luck, even Trump knows. 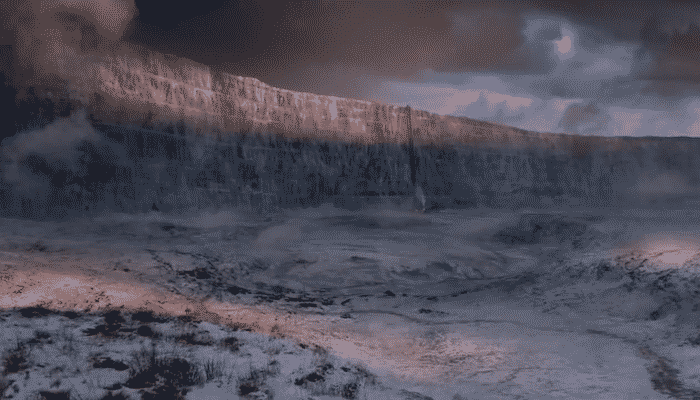 Now, the newest development on the wall and its financiers arrives.

Hundreds Of Thousands Depend On Ignoramus

The announcement follows bursts of uncharacteristic criticism from conservatives, including Anne Coulter, who said, “It’s a total betrayal for him not to build the wall.” However, she acquiesced that there was a chance for him to redeem himself (despite calling him a “shallow, lazy ignoramus.“) 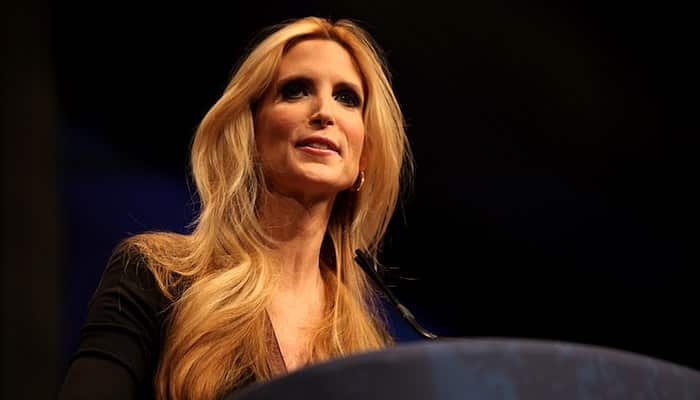 Trump has very little political capital to spend. Congress is unwilling to support his initiatives. Trump is stuck between a rock and an unbuilt wall. Does he have the dockas to do something about it?

For now, he calls the metaphorical wall of humans in the military “a big step.” Whether that will appease his die-hards waiting for his promises to come into fruition is to be seen.

Meanwhile, hundreds of thousands of undocumented children of immigrants await their fate. They have educations. They have jobs. And they have friends and loved ones. Since they were young, their lives have been in America. They’re still waiting for their government to make a decision.

Dockas are easy to understand.

A wall is easy to understand.

And when tweets are solutions, not much gets done.