Have you heard? The earth is flat and climate change is fake news! Regardless of the abundance of scientific evidence that offers proof to the contrary, there is still an enormous part of the population that believes it’s all part of a conspiracy theory masterminded by the American government. Not to put all of the blame on Republicans, but the flat earth movement alone has gained a significant number of followers since Trump decided to run for president back in 2016, and its popularity is nearly caught up to the concept that climate change isn’t happening.

While anyone with enough common sense knows that these notions are unbelievable, to say the least, they’ve still somehow managed to gain enough speed so that people are actually talking about them. Leaving us to wonder, how did we get here?

Our Education System Is Garbage

America is one of the only countries in existence where teachers aren’t highly regarded professionals and paid generously for their efforts. Instead in the U.S., we tell kids that “those who can’t do, teach” giving them the impression that being an educator isn’t a respectable career. Not to mention that the ridiculously low salaries teachers receive discourages so many of those with any priceless knowledge to share from entering the field. This leaves only those with a true passion for education and those who “can’t do” standing in front of our classrooms, and eventually those with passion find that it fades.

The children of our country find themselves being taught by either an individual who has tenure and realized years ago that they don’t get paid enough to care, or new and inexperienced teachers who struggle to get through the day. Every now and then a child will have that one teacher they’ll never forget, a true gem who went above and beyond for their students, but it’s rare. Schools are still mixing education with religion, and science teachers are actually allowing inaccurate and biased information seep into their lectures. One-third of teachers tell their kids that climate change is transpiring due to natural occurrences and that humans have nothing to do with it. So keep on polluting the rivers and burning those fossil fuels kids! Mr. Brown said it’s not causing any harm to the environment, so that must be true! 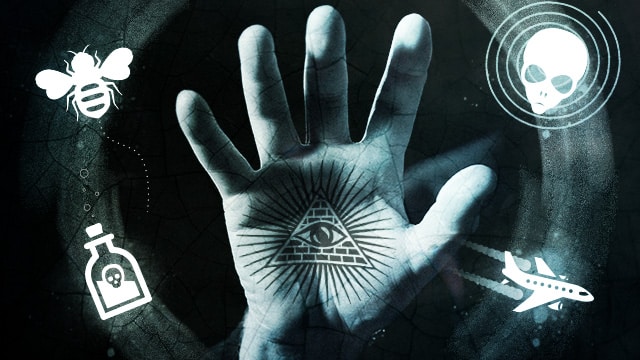 Sometimes it’s easier to believe that the world is flat and that human pollution isn’t causing climate change, mostly because they provide simpler explanations for things that occur. It’s also appealing for some to think they’re in the know and have insider knowledge as it makes them feel more powerful. Conspiracy theories are more often followed by those who are uneducated as well as those who were raised in a dictatorship, as they were taught not to trust their government because they’re often lying to the people.

Those who believe that the earth is round, for example, don’t trust any of the photos that have come from astronauts in space. In their opinion, these photos were faked. For what reason, who knows. It’s the same with climate change, as this is simply considered a tall tale designed to encourage financial gain. Some even believe it’s all one big hoax started by the Chinese. (Ahem! Trump.)

Celebrities Are Weighing In 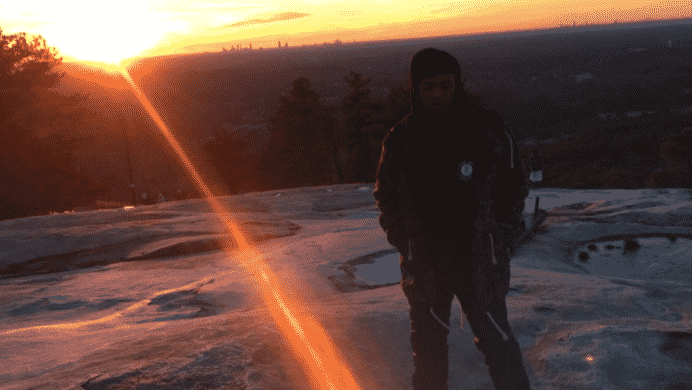 Before social media came along and ruined everything, no one would have known what kinds of ridiculous things celebrities believed in as likely any editor would cut any conspiracy theory comments out of an interview if they wanted to be taken seriously. Now, celebrities can weigh in on any topic, regardless of how little they are educated on the subject, and sway the public to their side. Rapper Bobby Ray Simmons who is more commonly known as B.o.B has voiced his opinions about the earth’s shape numerous times on Twitter, even show photos as “proof”. One of his tweets stated “No matter how high in elevation you are… the horizon is always eye level … sorry cadets… I didn’t wanna believe it either” and another was accompanied by a photo of him on a hilltop with the caption, “The cities in the background are approx. 16miles apart… where is the curve? please explain this.” Even though American astrophysicist Neil deGrasse Tyson explained his “proof” with actual science, it was too late. The epidemic began to spread further.

Another C-list celebrity who has weighed in heavily on the subject is known daredevil “Mad” Mike Hughes. After making claims for years that he felt the earth was flat he stated that he would build some kind of rocket that would allow him to somehow prove his theory. After several mechanical failures and excessive delays, he was finally able to launch his rocket 1,875 feet off the ground. Hardly enough height to check out the shape of the earth. He’ll try again though when he can manage to create a rocket in his garage that manages to get a bit more height. So far, this guy’s only contribution to the world is this statement where he talks about ensuring his rocket works with science, but that he doesn’t actually believe in science. “I don’t believe in science. I know about aerodynamics and fluid dynamics and how things move through the air, about the certain size of rocket nozzles, and thrust, but that’s not science, that’s just a formula. There’s no difference between science and science fiction.” Right… 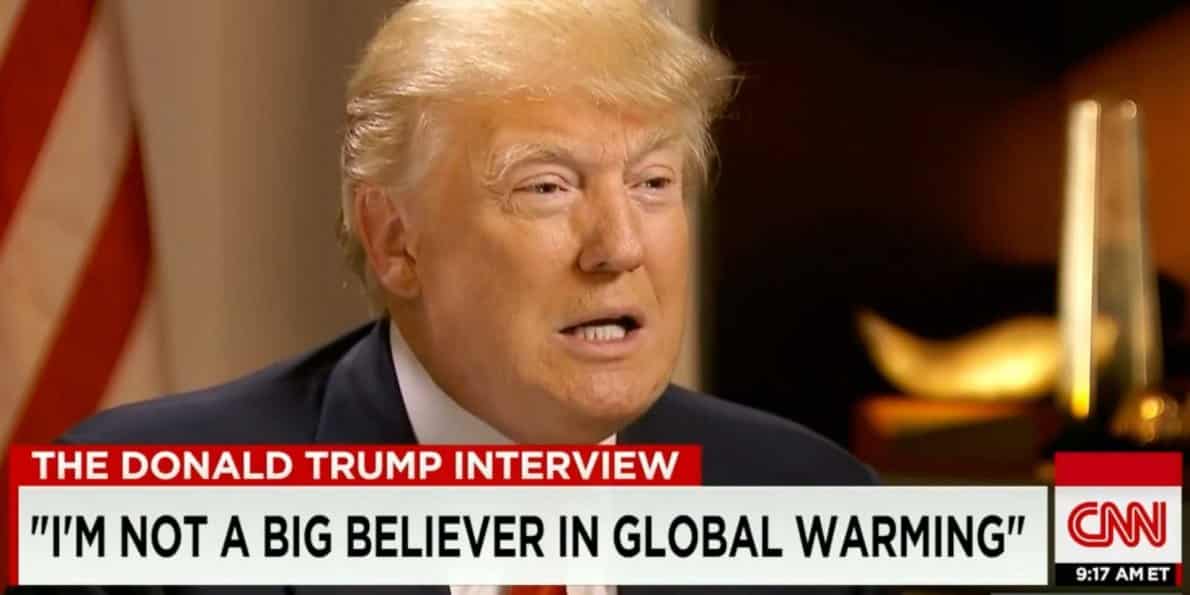 One of the biggest reasons climate change and flat-earth conspiracies have become so popular is due to the fact that the president, as well as other highly regarded government officials, have vocally backed them. Trump has gone on record to call climate change a hoax, designed by the Chinese to make U.S. manufacturing non-competitive. When he chose Steve Bannon as his chief White House strategist, many were surprised to hear that he had similar feelings about climate change. Rather then it being created by the Chinese, however, he felt it was invented by activists and those who would profit off of renewable energy.