Most Iconic Bromances In The White House

As they say, it’s lonely at the top, and being the president of the United States is no exception. This is likely why the White House has inspired so many friendships over the years, and perhaps why Trump wastes so much time sitting on Twitter. Let’s take a look at some of the most iconic bromances that bloomed from that big white building people love to take photos of in Washington DC. 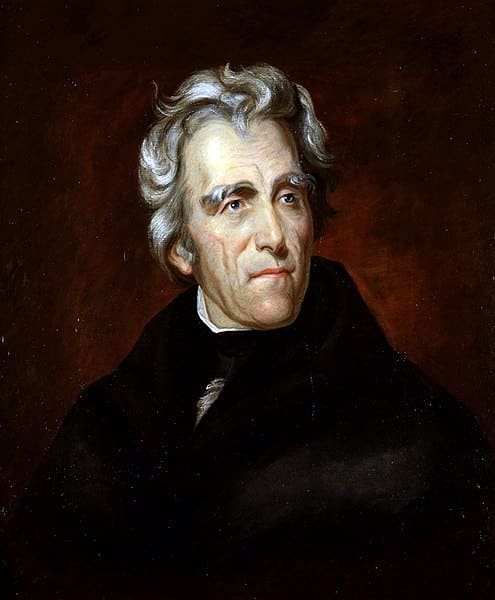 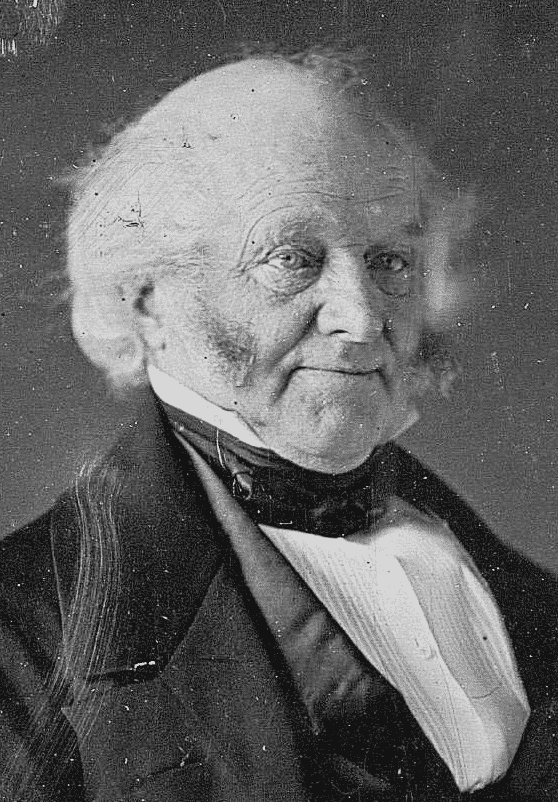 Starting with the oldest duo on record for being besties, former President Andrew Jackson (left) made a home for himself in the White House from 1829 to 1837. Martin Van Buren (right) was his second vice president, as he replaced Vice President John C. Calhoun after his first term was completed. The two were friendly during Jackson’s first term when Van Buren held a position as Secretary of State. Apparently, he impressed the president by helping to silence rumors that Secretary of War John Eaton’s wife Peggy was going around sleeping with everyone behind her husband’s back, a scandal that Jackson felt was hurting his campaign for his second term. After that, Van Buren was not only promoted to vice president but he was also promoted to being the president’s new BFF and confidant. Jackson didn’t make a move without getting his best buds opinion on the topic and the two were often seen exercising together and taking horseback rides around the city.

Rutherford B. Hayes and William A. Wheeler 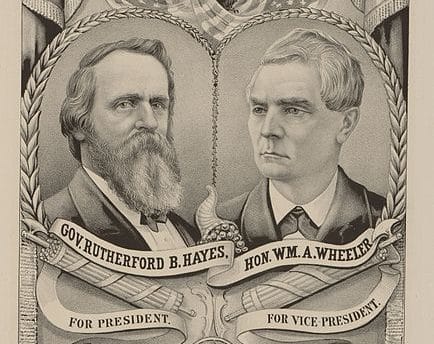 Former President Rutherford B. Hayes was in office from 1877 to 1891 with his successor Vice President William A. Wheeler by his side. This was during a time when presidential candidates didn’t know who the candidates were for vice president until they were practically already on the ballot, and would often meet them for the first time in the White House, which was the case for these two making their friendship even rarer. Historians have reported that during their time in office, the two would often sing-alongs on Sunday evenings with the Secretary of the Treasury, the Secretary of Interior, their wives, and several others. It’s also said that Hayes and his family took Wheeler under their wing as he was a widower without any children. The country actually went a little crazy when Wheeler took the First Lady and her daughter on a fishing trip, starting rumors that he was moving in on Hayes’ wife. 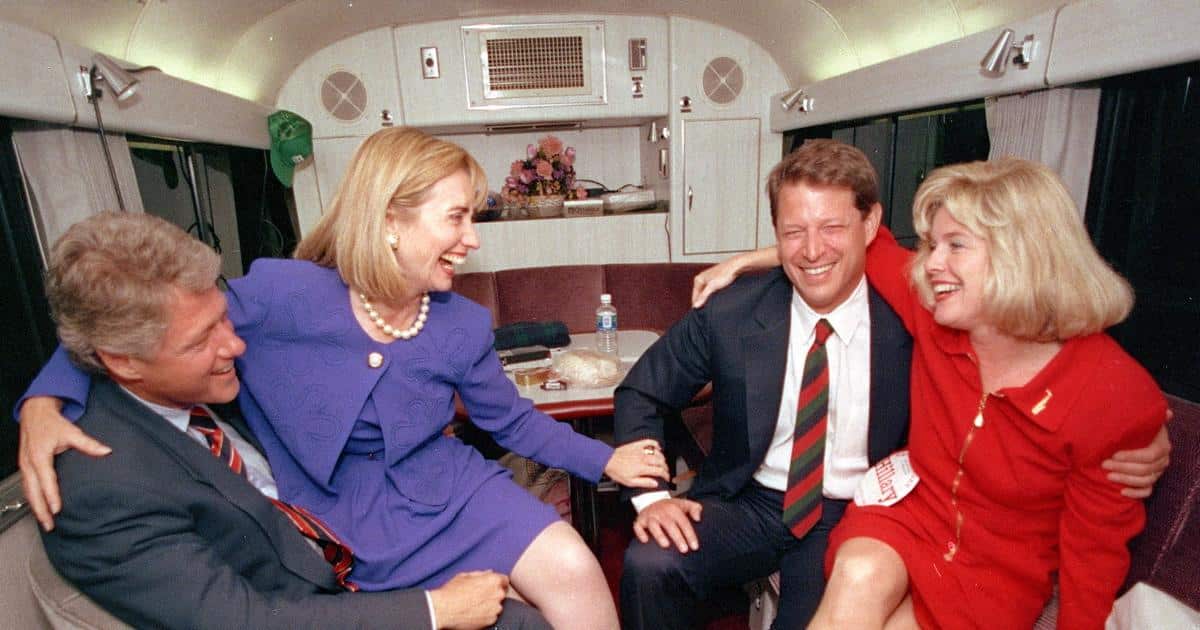 It may be hard to believe, but during Bill Clinton’s time in office from 1993 to 2001, he and former Vice President Al Gore were practically inseparable. They took a ton of road trips during their campaign where they were often accompanied by their wives, and quadruple quickly became friends. When it was time for Clinton’s inauguration, they all hopped on a bus and took the 120-mile drive that Thomas Jefferson took back in 1801 calling in Bill and Al’s Excellent Adventure. It’s said that during this time Clinton and Gore would often be huddled in the back of the bus, tossing around a football until the wee hours of the morning. Unfortunately, their friendship started going downhill when after some time in office Gore realized that the president relied heavily on Hillary to make important decisions, making him more of a secondary vice president. Tensions rose when Hillary and Gore failed to agree on several things, and after the whole Monica Lewinsky debacle, Gore completely left the Clinton’s in his rearview mirror. Clinton spoke publically about not hearing from his old friend anymore, and how he was hurt about their falling out. The two have since hashed things out and Clinton has formed a new bromance with George W. Bush. 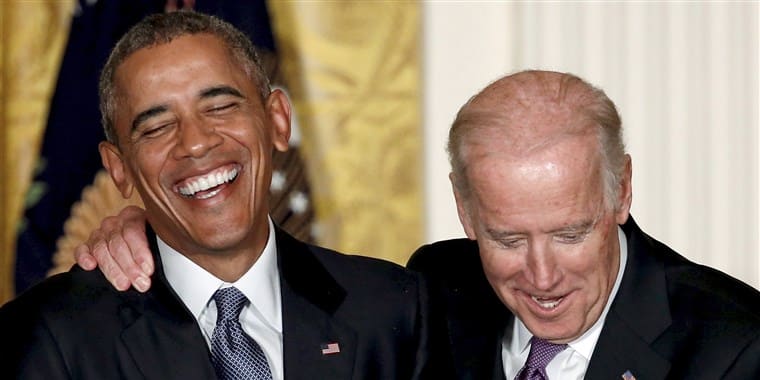 Of all of the bromances that have grown out of the White House, former President Barack Obama and Vice President Joe Biden have made the biggest impact on the public, even gaining fans of their friendship. The two were often seen talking long walks together around the White House property, playing golf together, and even taking in a basketball game. A fan favorite is, of course, when the duo video themselves taking a jog around the White House halls as a promotion of Michelle’s Let’s Move campaign. They’ve truly transformed their bromance into a full-fledged familial relationship, which was proven by Obama when Biden was having some family issues and Obama offered him the money he needed. This occurred when Biden’s son was sick and his family’s financial difficulties had gotten to the point where Biden thought he might have to sell his home. Fortunately, Obama came to the rescue and none of that was necessary. Even though the two are no longer residing in Washington, DC we hope we’ll continue to see their friendship grow on social media. 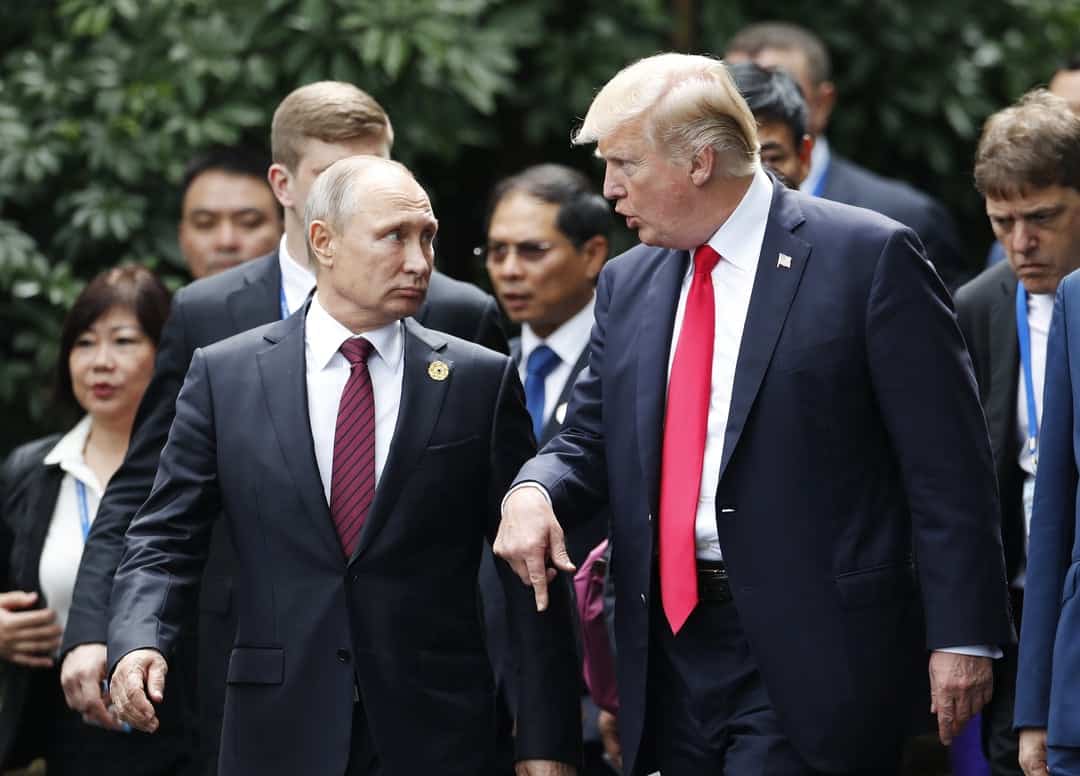 Donald Trump has been trying to befriend Russian President Vladimir Putin for years, and the proof is in the tweet, but things had never exactly panned out. When he first took a seat in the Oval Office just over a year ago Trump made his best effort to build a bromance with Obama, contacting him often for advice and general inquiries such as where he left the remote control, where the toilet paper was stored, and what the codes are to activate the nuclear bombs. Needless to say, things didn’t work out between the two and Trump was forced to look elsewhere for friends. Since Vice President Mike Pence seems kind of lame with his over-the-top religious views, he was out of the question so the president found himself bonding with a well-known leader overseas; President Vladimir Putin. Over the years, Trump has mentioned many times that while he had never met Putin himself, he had heard that the Russian leader called him a “genius” which makes him a smart man in Trump’s book. The two have since been acquainted, to say the very least, and it appears that a bromance might be in the making. Only time can tell where this friendship will go and how disastrous it will be for our country.