Nuclear Explosions Simulator Shows Us What Will Happen If Russia...

Whatever do you do today, I would not click this link. Why you may ask? Well, someone has created an explosion simulator that would show what would happen if Russia decided to drop the Tsar bomb (their own super bomb of sorts) on us and the truth is, it is quite jarring. Here, I will give you a bit of a spoiler for the New York region: 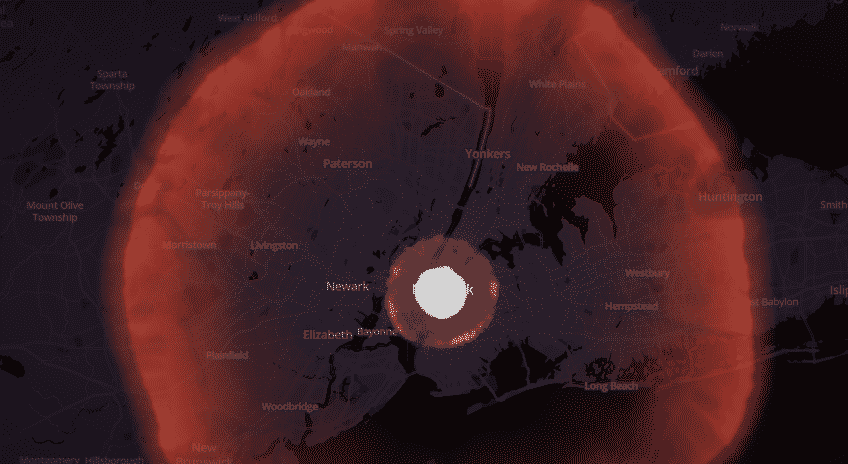 And the craziest part of the explosion simulator is that you can put any state in American were Russia could drop the Tsar bomb and see how that area would be affected by the blast radius. While it is cool to see it realized and all, the fact that we are simulating Russia potentially bombing us because it could and very well is an actual threat is the kind of thing that really brings you face to face with the fact that this country is heading into some very dark territory we haven’t had to worry about for half a century.

If that does not summarize the true decline of the Western civilization in repeating our own mistakes, nothing will.

Is Trump Leaking His Own Foibles To The Press?!