Who Needs to Change Ideology When You Can Just Redraw...

Some suspect that gerrymandering has already influenced at least one national election (you know which one) and if it is allowed to go unchecked, it could compromise the integrity of the American voting process.

You know, more than it’s already been compromised.

A Brief History of Gerrymandering, More Than Just Hard to Pronounce

For the first 20ish years or so of the United States’ Constitution, senatorial districts were based on the boundaries of counties. It was the fair way to do things, sure, but sometimes you have to break the rules to save the republic. At least, that’s what one state governor believed. 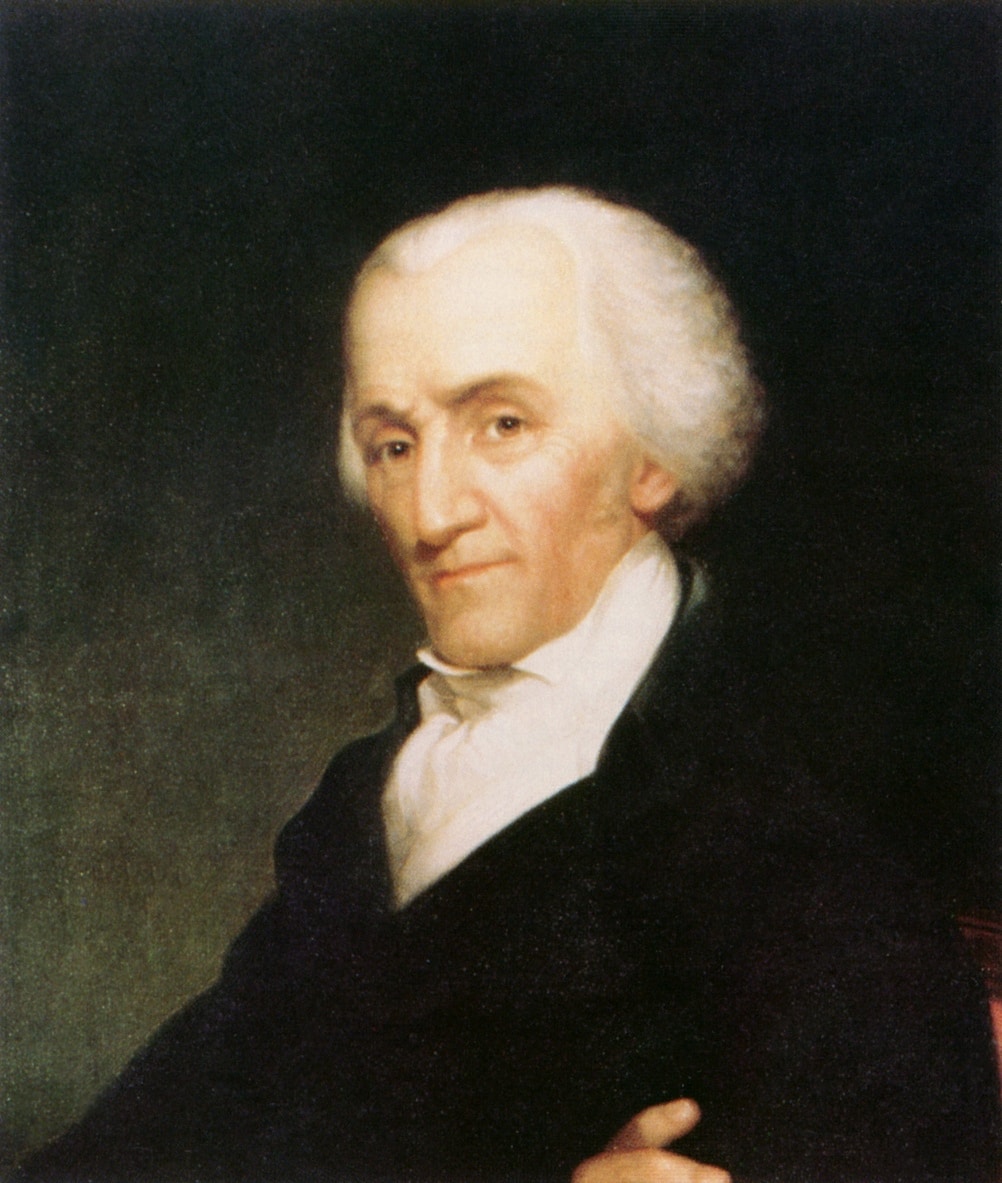 In 1810, American patriot and Constitutional rock star Elbridge Gerry came out of retirement and won the Massachusetts statehouse. He was operating under the fervent belief that members of the Federalist Party wanted to reinstate the monarchy and call an end to the US experiment. Gerry was 65 at the time, which was like the 1810-equivalent of someone hiring old-ass Dick Van Dyke to be governor of Massachusetts starting tomorrow (the man was old).

Questions of mental competence aside, old Elbridge’s first job was to secure the United States against lily-livered Federalist quitters. To support their leader, the members of Elbridge’s Democratic-Republican party took it upon themselves to redraw Massachusetts’ voting districts to favor their guys instead of Federalist candidates. The result was one of the first voting districts that looked like this:

For his part, Elbridge didn’t like the idea, but he signed the partisan bill into law anyway (you know, for freedom). The Federalists, meanwhile, paid him back by publicly claiming that the new district looked like a salamander, so it might as well be called the “Gerry-mander.”

Much to Elbridge’s shame, the name stuck, and now a dude who was a huge part of the framing of the United States is now only remembered for allowing some partisan trickery to make it onto the books.

Okay, so you’re asking yourself if gerrymandering has been around for so long, why is it becoming an issue right now? I mean, Ohio’s ninth congressional has looked like a loose collection of turds for years, and no one has taken the matter to the Supreme Court.

In fact, everyone acknowledges that gerrymandering takes place. There’s even some allowance for it to happen. So, why are people getting so hot and bothered now?

That means more and more voting districts around the country are starting to look as weird as coast-to-coast election results feel.

Dems whine about gerrymandering but all they need to do to win a narrow House majority is a popular vote landslide larger than any presidential candidate has achieved in 20 years.

Cry me a river. Serves them right for living in dense cities.

Gerrymandering Got Trump His Seat at the Table

Need some proof that gerrymandering is having an impact on elections? Check out 2016, in which the loser, Hillary Clinton, lost to the other loser, Donald Trump. This in spite of the fact that the former Secretary of State (and current unemployed grandma) won the popular vote. While few media outlets agree on the exact number of votes cast, most confirm that Clinton got about 65 million votes and Trump got around 62 million (inexplicable as that might seem).

Even Fox News conceded that Hillary Clinton won the popular vote, even if their numbers put Clinton’s total at 62.5 million and Trump’s at 61.1 million. (You have to assume the final Fox numbers removed all the “fraudulent votes” the President claimed were cast by those lawbreaking Democrats during the election.

To put it in black and white, the makeup of the Electoral College and partisan gerrymandering is the only reason Trump took home the election. The Washington Post said if “two state borders been drawn just a little bit differently, shifting a total of four counties from one state to another, Hillary Clinton would have won the election.”

That sure makes it seem like the democratic process is being subverted by a bunch of evil dicks who are good at paperwork.

The Supreme Court is about to hear to a case on partisan gerrymandering. @GiannaToboni spoke to @schwarzenegger last year about how gerrymandering affects Congress, and what would be a potential solution. pic.twitter.com/PTQ7MGRbrV

States That Get Their Gerrymander On

This kind of bull crap doesn’t only happen on the national stage. Right now, several states are duking it out in court to correct what they perceive to be an imbalance in their state’s voting districts. And it’s not just whining from sore losers, either. Both Democrats and Republicans have had temper tantrums over defeats they think were caused by gerrymandering.

In League of Women Voters v. Commonwealth of Pennsylvania, the Pennsylvania Supreme Court struck down a voting map that favored Republicans.

In Gill v. Whitford, Wisconsin Dems are pissed about a 2011 district map that they claim is drawn to secure a Republican victory under, “any likely electoral scenario.”

The gerrymandering case in Maryland, Benisek v. Lamone, has been run all the way up the flagpole to the United States Supreme Court. In that instance, it was Republicans claiming that Democrats had redrawn voting districts to ensure the GOP couldn’t gain a foothold. 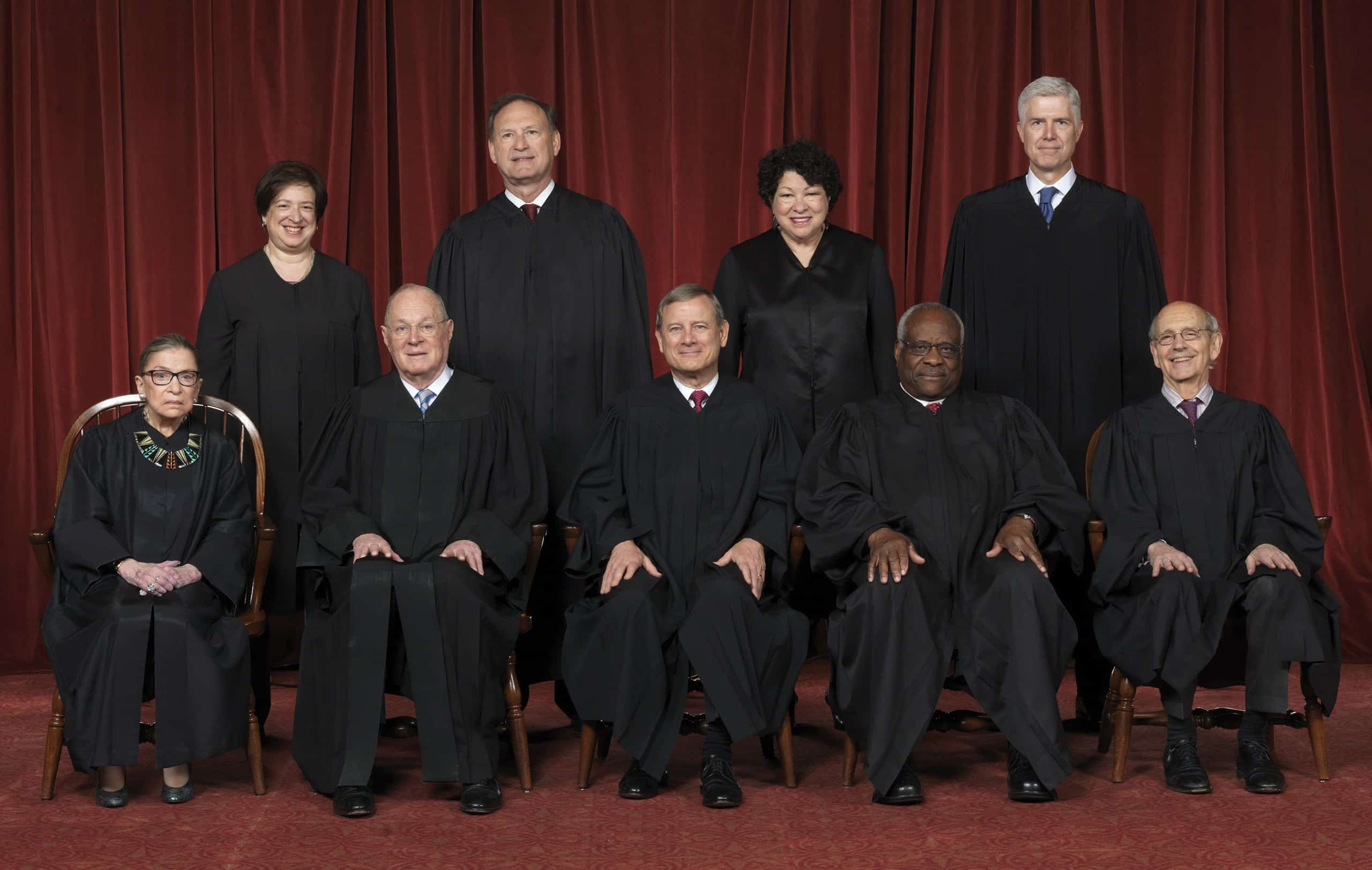 Everybody Does It, But How Much Is Too Much?

Therein lies the issue with gerrymandering: when does bending the rules become breaking the rules? Members of the Supreme Court appointed by former Presidents of both parties are quick to agree that gerrymandering is a serious national issue.

The Supreme Court has bought themselves some time before they render their final verdict on the topic. Their decision is expected to come out in June. In the meantime, gerrymanderers around the country are waiting with bated breath.

If the Supreme Court opts out, things could get real crazy in the next election cycle. Like, an eight-year Trump presidency crazy.

Meet the NRA-Funded Politicians – Tell Them What You Think!