In the 2000s, Americans fell in love with the Kiefer Sutherland-led 24, a post-9/11 show about fighting terrorism, mainly through torturing potential informants. In real life, the CIA’s black sites likewise used what they called “enhanced interrogation techniques.” However, unlike the fictional Jack Bauer, those violent practices produced little actual intelligence. Information given under torture, as it turns out, is unreliable.

One of the key figures in the torture program was Gina Haspel. And she’s Trump’s new nominee for CIA Director. Because of course she is.

It makes sense — an advocate for torture falls perfectly in line with the President’s agenda. After all, he’s torturing us daily.

Trump hopes to instill Gina Haspel as CIA Director after moving the current Director, Mike Pompeo, to the now-vacant Secretary of State position.

Indeed, in 2002, Gina Haspel oversaw a CIA black site in Thailand utilizing inhumane, unethical, and violent techniques. One al Qaeda suspect, Abu Zubaydah, was waterboarded at the site at least 83 times. However, it’s possible that Haspel’s desirability comes, not from her similar penchant for torture, but from her prowess at destroying evidence.

In 2005, Haspel was the chief of staff to the director of the National Clandestine Service, Jose Rodriguez. During that time, the CIA destroyed nearly 100 tapes of interrogations. Since then, Rodriquez published a memoir. He reveals he had asked Haspel to make those tapes’ destruction possible.

She has clear use for a President whose company is the recent recipient of a subpoena from special counsel Robert Mueller, requesting all documents pertaining to Russia. 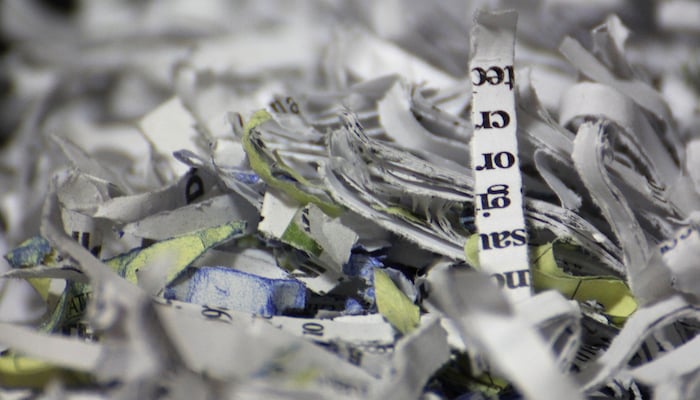 Zubaydah’s waterboarding under Haspel’s oversight was so aggressive, a summary of a classified report says he “became completely unresponsive, with bubbles rising through his open, full mouth.” Furthermore, numerous former CIA operatives have come forward to directly connect Haspel with the torture techniques, something she has attempted to distance herself from. As a matter of fact, she was the program’s architect. In addition to the waterboarding, operatives have described methods such as “long-term incommunicado detention in unsanitary conditions, unlawful rendition, forced nudity, food deprivation and diapering.”

Of course, it’s no surprise Trump and his administration do not take such human injustices seriously.

After all, one of Trump’s most visible lackeys, Fox News’ Sean Hannity, rejected the premise that waterboarding is torture. In 2009, he volunteered to be waterboarded himself for charity, in order to demonstrate how not-torturous it was. And yet, nearly a decade later, Hannity still has yet to allow himself to be waterboarded.

In addition, the President delights in the daily torture of the country he leads. Whether it’s through blaming teenage survivors for the mass shooting they experienced at school, starting trade wars because he’s hangry, attempting to take funds from the military to pay for his inane border wall, or banning transgender people from the military just because he feels like it — today’s American population is weary, bedraggled, constantly gazing into a scorching sun, hands pressed firmly to its ears in an attempt to muffle the incomprehensible drone of Trump’s voice, desperate to block out the sound of him constantly spewing his asinine catchphrases. “SAD!” It’s inescapable.

Etched from stone on prison walls, tally marks count down the days toward impeachment. Is it over yet? Storm clouds stretch all the way to the horizon.

On Sunday, adult film actress Stormy Daniels revealed she pulled down Trump’s pants and spanked him with a copy of his own magazine, his face printed on the front.

An expert on torture is a nice addition to the macabre, Machiavellian nightmare we all live in. If there’s one thing Trump lacks, its efficiency. Enter Haspen.

Literal Prisoner Of War Has Something To Say

Even among Republicans, Haspen was not without her critics.

Of course, Senator John McCain was a Vietnam POW. His ferocious hatred of torture is clear, and unyielding. He demanded Haspel “explain the nature and extent of her involvement in the CIA’s interrogation program.” 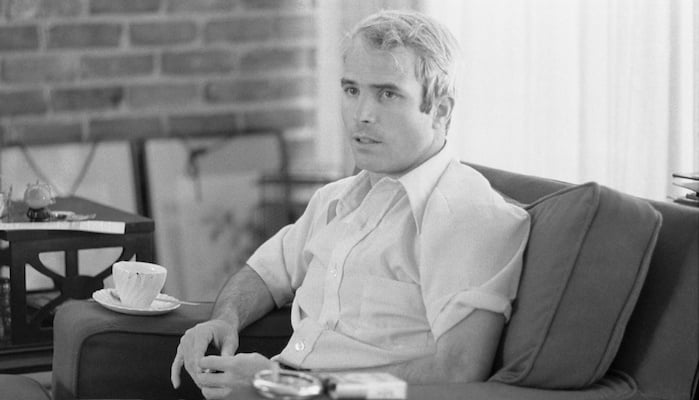 McCain’s daughter Meghan, a host on The View, then tweeted, “My father doesn’t need torture explained to him.”

With McCain’s firm stance against torture, it is unlikely for Haspen to receive confirmation from the Senate without a Democratic vote. So far, none have confirmed they are in favor.

Meanwhile, Trump is fully in favor of torture. According to him, torture “absolutely” works.

His belief is evident in his approach to the Presidency.

Late last year, Trump endorsed a pedophile for US Senate.

One year ago, Hurricane Maria devastated Puerto Rico. Today, nearly half a million people still do not have power in the US territory. Trump’s FEMA stopped providing food and water to Puerto Rico in January.

Last December, Trump reduced the size of Bears Ears National Monument by one million acres. The park’s nearly unparalleled beauty will be drilled and mined for coal, oil, and gas. In his draft budget released a month later, Trump proposed cutting 72 percent of funding related to renewable energy. 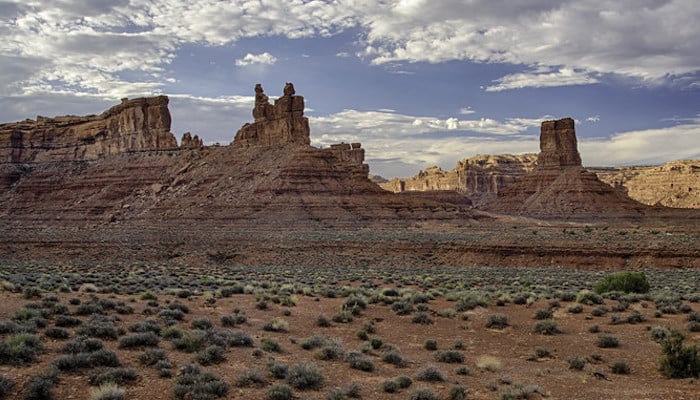 Taxpayers have spent approximately $61,742,867 on Trump’s golfing trips since he assumed office one year ago.

Despite a war against news critical of him, which he calls “Fake News,” Trump admitted to making up facts when he didn’t know what he was talking about.

Since assuming office, Trump has made over 2,400 false or misleading statements – an average of 6 per day.

He attempted to ban Muslims from entering the country several times.

On, and on, and on it goes. A siren in the night, blaring, with no end in sight.