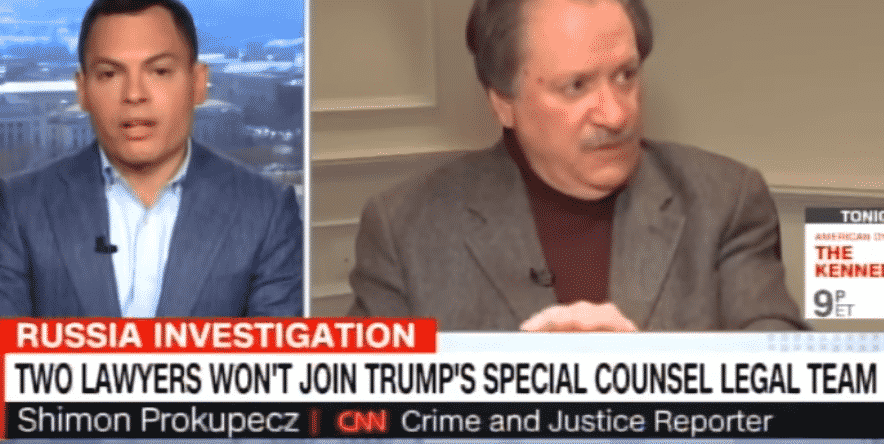 Lawyers are not the first people when you think of the morally grounded, so when you hear that even lawyers no longer want to work with or for Donald Trump just says so much about the man. Hell, most lawyers would’ve defended Hitler if they thought they could win the case, so the fact that they want NOTHING to do with the Donald just shows you the kind of human being he is.

In regards to Trump’s inability to keep lawyers retained:

Reality check: Trump’s legal team is down to two core lawyers, including his personal lawyer Jay Sekulow, who works from outside of the White House with a team of helpers, and Ty Cobb, who works from inside the White House and represents the institution as well as the president. Top Washington lawyers, including Ted Olson and Emmet Flood, have reportedly declined to join Trump’s legal team.

It’s funny. When a line of work people think is mostly filled with corrupt souls refuses to work with our president anymore, we may need to step back, take stock, and fix this mistake before it’s too late.

In the meantime, there is a huge STORMY a brewing, and without the proper legal representation, it looks like the big man might be taking a fall. Perhaps the kind you don’t just bounce back from, either.