Stormy Daniels is quickly becoming the shero of our generation, and she’s well on her way to single-handedly eliminating all of our problems. Who knew that Trump’s dictatorship could be threatened by the accusations of a single woman when the news of him sexually assaulting dozens of women hardly seemed to get anyone’s attention. Now the adult film actress and Trump’s former mistress is doing everything she can to take this man down, and women everywhere are celebrating her bravery. If you haven’t been keeping up with this story, don’t fret. Here’s a timeline of what led to her current lawsuit against the president. 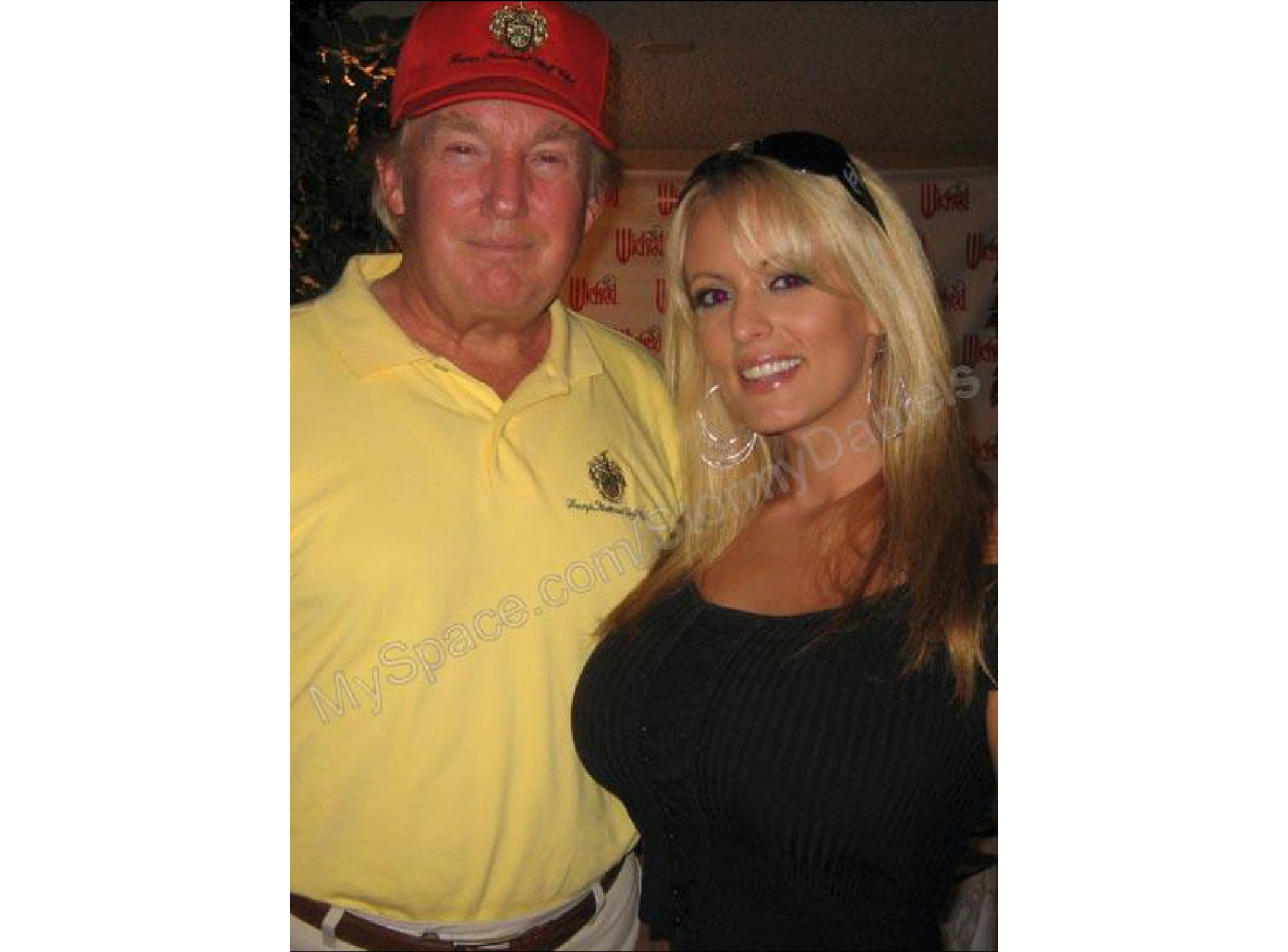 While Daniels is just one of the many women Trump seems to have had an affair with, hers seems to be essential in regards to taking down the president. Few details were originally released about their courtship other than the fact that it occurred soon after Melania gave birth to their son Barron. We now know that she agreed to have dinner with Trump to discuss a potential business relationship. Upon arriving, he was hanging out on the couch in his pajamas and suggested they eat in the hotel room. Once Daniels went to use the bathroom, he took the opportunity to hop in bed and hope she’d join him when she came out, which turned out to be a successful move.

Daniels Is Paid Off 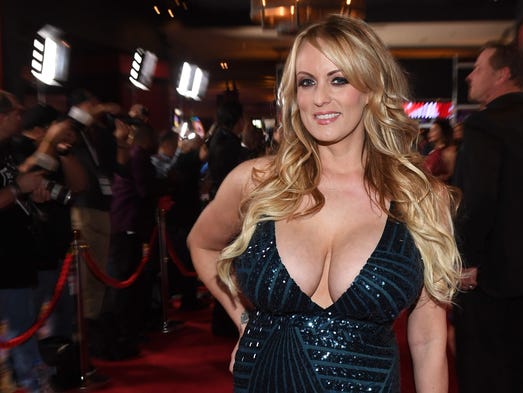 Upon Trump’s decision to run for president, Daniels received a large payment of $130k from Trump’s lawyer for signing a nondisclosure agreement that prevented her from speaking about the incident. While she has found ways around this, she can face up to $20 million in fines for telling her story. The money apparently came directly out of the lawyer’s pocket who has been quoted saying he was never reimbursed by the president for the transaction with Daniels.

While Daniels wasn’t able to speak about her affair with Trump it was somehow leaked to the media anyway. In interviews Daniels is careful about what questions she answers, making it clear to viewers that she had signed a nondisclosure agreement at some point. There’s no indication that Daniels was paid to have sex with the president, as other women who’ve come forward have claimed to have been offered cash afterward. The actress does, however, seem quite disgusted with the man and it hardly seems like she was attracted to him. In an interview she did years ago that was recently released she admitted to being more fascinated with him than attracted to him and that potential business deals were a large part of her decision to continue the affair.

It seems that Trump never signed the nondisclosure agreement that Daniels was presented with by his lawyer, potentially making it into a meaningless piece of paper. Trump’s lawyers are, of course, fighting this claim with all they have because it might seem that Daniels has more to tell the world than just a few stories about sleeping with the president. She filed a lawsuit that will potentially make the nondisclosure go away and allow her to speak out. Daniels even offered to give back the $130k that she was given to sign the agreement if they’d get rid of the agreement.

Daniels’ Lawyer Says She Was Threatened

If “a picture is worth a thousand words,” how many words is this worth?????#60minutes #pleasedenyit #basta pic.twitter.com/eCkU0JBZaR

It was recently revealed that Daniels was threatened by Trump or some of his associates, and bullied into releasing a statement that denied her affair with the president. Her lawyer, Michael Avenatti, told CNN that she was threatened with bodily harm, implying that the details will be revealed in Daniels’ 60 Minutes interview that aired last night. Avenatti also tweeted a photo of what appears to be a CD inside a safe with a caption that reads, “If ‘a picture is worth a thousand words,’ how many words is this worth?????” So, this can be a blank disc or it can hold some photos or videos of Trump’s affair with Daniels. While it may be considered proof in her case, let’s all pray that the contents don’t get released to the public. No one wants to see that.

How This Can Take Down Trump

This is probably the first time in our country’s history that a president filed a lawsuit against a citizen for defamation and damages. Not to mention the lawsuit is asking for $20 million, which is an absurd amount of money. There have been dozens of women who’ve come forward claiming they’ve had affairs with the president, not to mention the women who’ve said they were sexually harassed and assaulted by the man. Why is Trump so determined to keep Daniels quiet, when she’s just one of the many women who’ve told their story? Or didn’t tell their story, because Daniels hasn’t technically said anything about her affair. Not yet at least. Which leads many to believe that whatever it is that she has to say must be pretty juicy. Or at least potentially embarrassing.

So, how is this going to take down the president? Well, he seems to be overly consumed by this particular story and keeping things quiet. If Daniels has something to say that would bruise his over-sized ego, then the man might just lose his damn mind. Daniels has said numerous times that she could describe Trump’s junk if she had to, so maybe there’s something he doesn’t want the world to know about that particular part of his body. Imagine the memes that would be created if it turned out his hands weren’t the only thing that didn’t grow to its full potential!

Then, of course, there’s also the fact that a confirmation of this affair would possibly lead to his divorce, impeachment, and the overall loss of respect from the public. Can Trump handle that? It has been pretty clear that he’s been having a rough time handling his position in off, likely because he has no idea what he’s doing, but imagine the kind of added stress this is going to cause. Will he be able to survive this 60 Minutes interview set to air? We’ll just have to wait and see!

The Many Lawsuits of Donald Trump: Constitutional Edition