Facebook has long been a central hub for conveying information. And in recent elections, it’s been a major source of opinion pieces, news, and gossip. You’ll remember how much flak the ol’ FB caught for the “Fake News” scandal, in which the platform careless promoted and recommended baloney news stories about the Pope endorsing Trump (as if!) or Hilary actually being made entirely of lizards. The platform happily spread disinformation created by Russian operatives at the Internet Research Agency, gladly disseminating false information purpose-built to help swing the election, all without complaint or concern. But this recent update to Facebook’s sordid tale is far more nefarious and disturbing. Take the case of Trump consultancy Cambridge Analytica, which took a bunch of Facebook user data and helped to swing an election with propaganda.

So, people talk with their friends and post apparently innocuous information. It’s all pretty harmless, right? With the help of third-party firms like Cambridge Analytica, marketers can use this information to build a disturbingly accurate psychological profile of you—or so they claim. With this profile, they can subject you to highly-targeted and personalized “information warfare,” bombarding you with ads designed to change your mind in particular. They do it for hire, and at the drop of a hat. They are mercenaries in the war on facts, the war against the very concept of Truth that the Republican Party has been waging since before Trump’s inauguration.

Yeah, but who cares? 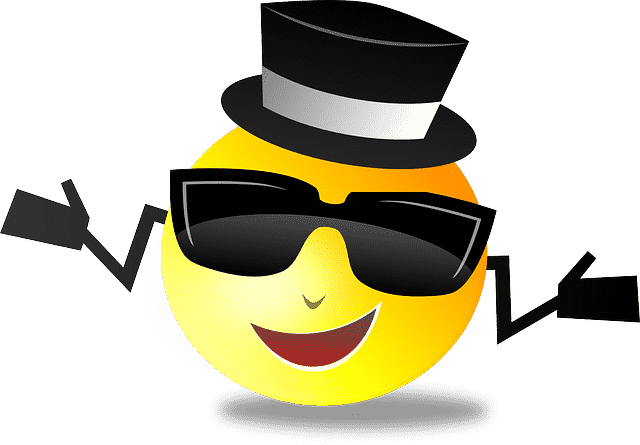 Sure, we should all care about our privacy. It’s important, just like vegetables and flossing. So obviously, just about no one really gives a damn about their personal information, unless they’re a crypto-nerd or a secret agent (or think they are). Any smart person knows that your privacy has been dead and buried for a long time, or at least has one foot in the grave. You might feel like you live in an episode of Black Mirror when you look at the news, but that’s a pale reflection of the real-life creepiness that goes on in information sharing online. These companies have massive troves of data on you and your friends, and they’re willing to sell access to the highest bidder. They don’t care what the cause or goal of their customers’ campaigns might be: they just deliver the goods.

So you might not care if some political operative knows about your personal life. But when that information is used against you, weaponized to subtly shift your beliefs on important personal and political issues, that’s when it becomes disturbing. That’s what’s lead to the trending #deleteFacebook tag and the massive drop in Facebook’s stock price today. It’s not just about getting you to buy a new loveseat: it’s about changing who you are and what you believe in, all in the service of creepy goons like Trump and his pals. Through their campaigns, they helped effectively mobilized low-information voters in support of Trump with psychological warfare, misleading news posts, and insidious advertising.

This potentially coerced (or at least encourage) voters with fraudulent information, hitting them where they were weakest. Sure, it would be great if people didn’t have psychological weaknesses. But the man in the White House right now is basically a walking pile of psychological weaknesses in a flesh suit. Of course, he connects with similarly resilient people: they just need a little extra push to get to the polls. Cambridge Analytica was happy to provide it.

That’s a sorry state of affairs. Better yet, this war against truth wasn’t even based on a hack. If it wasn’t for a whistleblower, this would be routine for Facebook. After all, the Analytica data gathering techniques are basically Facebook’s third-party marketing tools working by design. While Cambridge Analytica did break some of Facebook’s rules, there was hardly much in place to stop them. If anything went “wrong” and CA chose to behave badly, Facebook had little in the way of preventative measures to stop Cambridge Analytica from doing whatever they wanted to do. They basically pinky-swore with Facebook that they wouldn’t do anything bad, and Facebook believed them. So of course, Analytica hoovered up all the information they could and monetized it in any way possible. After all, what’s more American than taking more than your fair share?