Trump Administration: No One Is Above the Law, But For...

In the Trump administration, breaking the law isn’t a choice, it’s a guiding ethos. Ignoring legislation and spitting on the Constitution is a way of life for the crew that Donald Trump has assembled in the White House. Of course, why should we expect anything else from a political movement led by a man whose own past is filled with allegations of law-breaking.

While he’s never been formally indicted (because he’s greasy like an oil spill), Trump has been accused of breaking the law several times before he took his outlaw behavior on the campaign trail.

Trump reportedly used his charity as a piggy bank (as in, to order an old Tim Tebow helmet), he attempted to do business with Cuba when embargoes were still in effect, he violated anti-discrimination laws and immigration laws, and he has a string of unpaid contractors in his wake.

So here, for your consideration, is a smattering of the offenses committed by Trump and his homies since they headed out on the campaign trail. 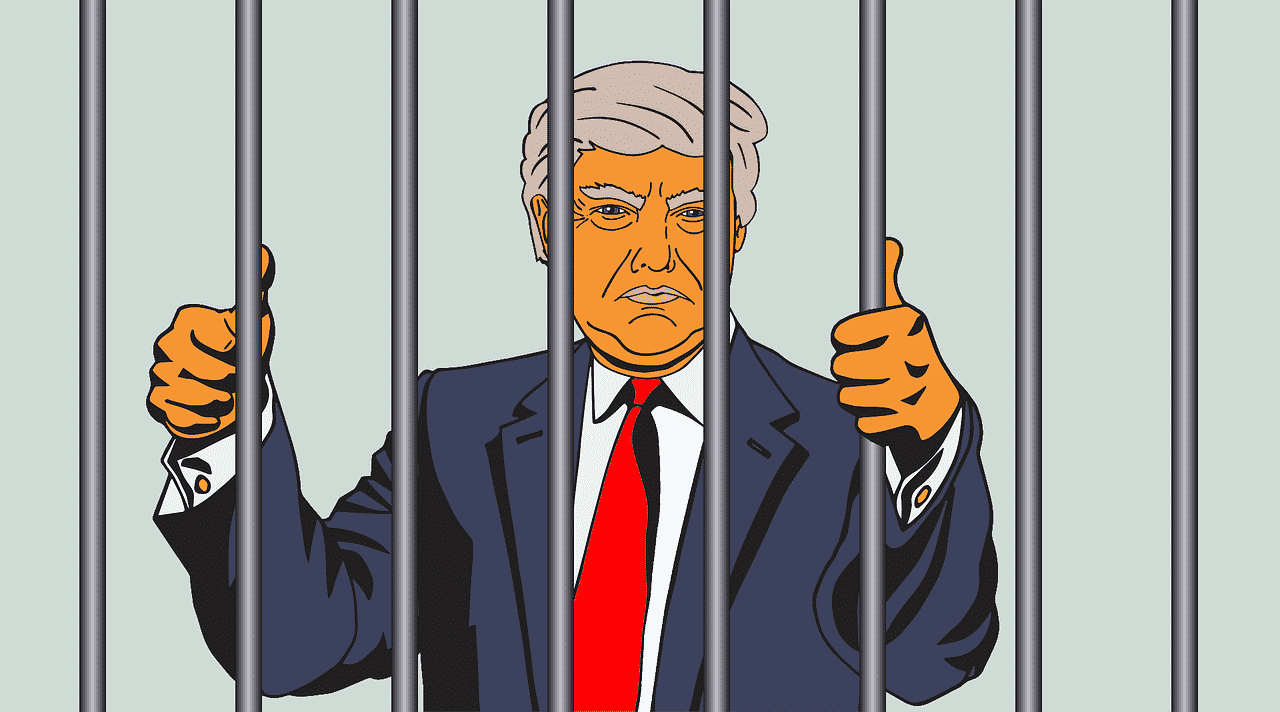 Violating the Hatch Act Is a Rite of Passage

For those who don’t know, the Hatch Act is a piece of legislation that prohibits federal employees from using their official title when speaking for or against a partisan candidate. Violating the Hatch Act is, like, the hands-down favorite past time of Trump Administration officials. Fortunately for us, they’re super bad at hiding it.

.@realDonaldTrump is bringing auto plants & jobs back to Michigan. @justinamash is a big liability.#TrumpTrain, defeat him in primary.

Ambassador to the UN Nikki Haley broke the Hatch Act in October 2017 when she retweeted a Trump tweet proclaiming the awesomeness of GOP candidate Ralph Norman. Norman won re-election by a margin of 4 points.

In March 2018, Special Counsel Henry J. Kerner informed the White House that presidential counselor and plastic surgery Barbie Kellyanne Conway broke the law twice when she spoke publicly on behalf of Alabama Senatorial candidate Judge Roy Moore. Moore still got creamed, which happens when you have a penchant for teenage girls, and your only excuse is, “What? It was a long time ago!”

Trump’s recently disgraced son-in-law, Jared Kushner, when he used his official title to support Trump’s new campaign manager Brad Parscale. Okay, but in the Kush’s defense, he and Parscale are, like, super bros.

JUNE 2016 — Don Jr., the clone the Donald had built out of old hair clippings and liposuction leftovers, broke the law when he met with Russian officials to score some dirt on Hillary Clinton. Asking a foreign government for help during a campaign is a big time no-no.

Fortunately, Trump the Elder had a dynamite defense, saying that anybody would have gone to the same meeting. And keeping people from indulging their baser, darker instincts totally isn’t the point of laws in the first place.

Now, the Federal Election Commission says that payment could be considered a campaign contribution, one that exceeds the legal $2,700 limit by … a lot. A lot.

DECEMBER 2016 — Months before he was appointed as Trump’s national security advisor, Michael Flynn pleaded with Russia’s ambassador to temper the Soviet response to a series of sanctions imposed by President Obama. Unfortunately for Flynn, there’s a thing called the Logan Act.

The Logan Act was crafted all the way back in 1799, which makes it like America’s third “Act.” That means it’s important. Anyway, the Logan Act says private citizens can’t negotiate disputes between the United States and foreign nations.

Good news for Flynn: the Logan Act might have been invented early on, but it’s also severely toothless. No one has ever been successfully convicted under the Logan Act. So, we’ll just have to wait for another of the Trump administration’s trespasses to spring up. 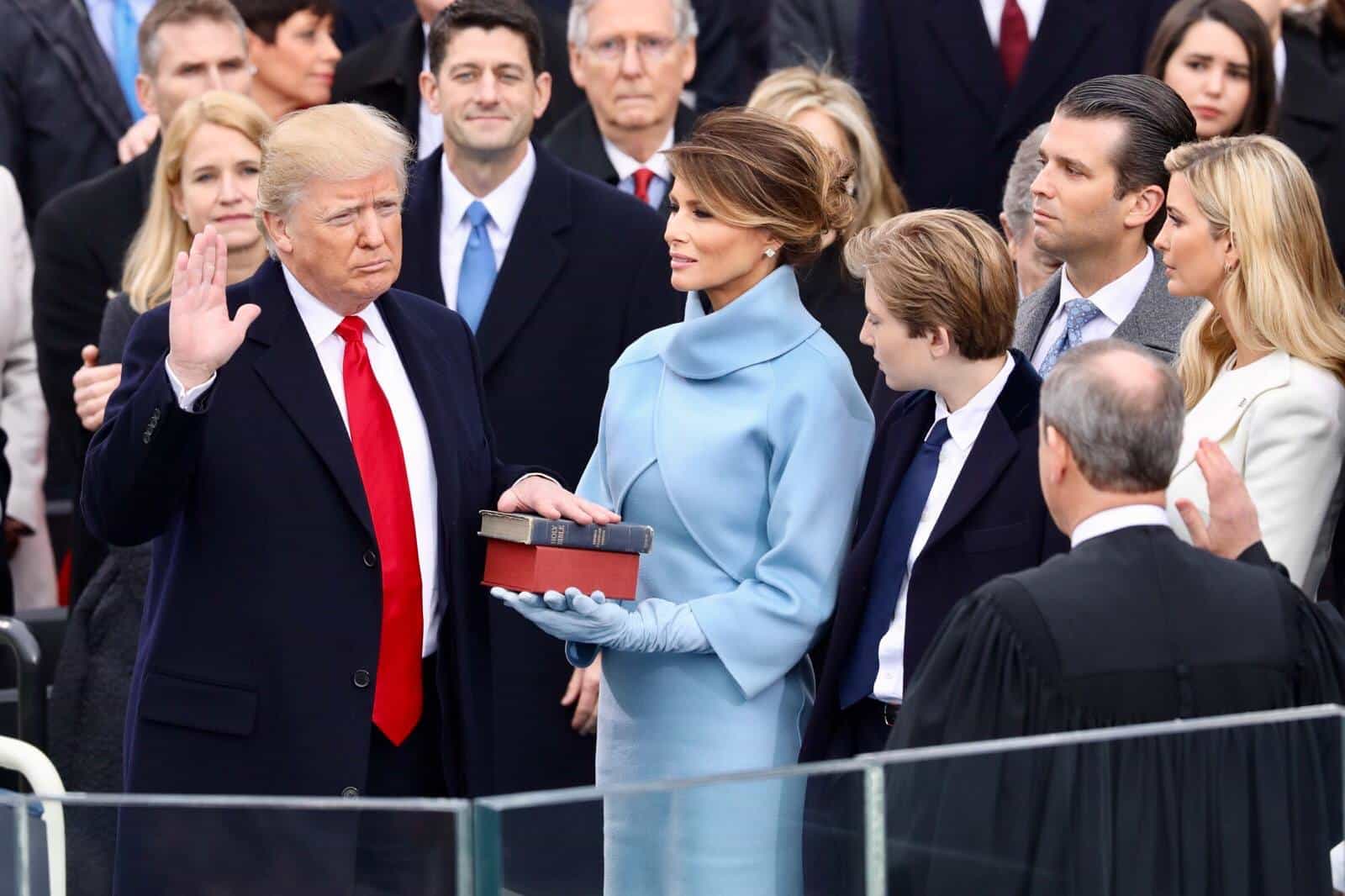 FEBRUARY 2017 — In spite of the fact that every President since LBJ has sealed their business interests in a blind trust, Trump opted to hand control over to his kids in a trust. It’s cool, though, because he pinky swore that he would keep his bronze nose out of it. It wasn’t “illegal,” it was just shady.

What is illegal is the millions of dollars that the Trump Organization continues to make off of 24 foreign governments around the world. Of course, places like Qatar, China, Bahrain, and Kuwait would NEVER presume to use money as a means to influence politics. That’s not their style.

JUNE 2017 — Two watchdog groups sued the President for … just the best reason. You know how Trump is given to pumping out a whole bunch of noxious fumes over Twitter? Yeah, those are official presidential records.

That means — as the watchdog groups assert, at least — every time Trump deletes a tweet, he’s breaking the law by destroying presidential records. It’s depressing to consider how much longer and sadder the presidential record will be in 2020.

Also, we don’t even get the satisfaction of the deleted tweets being anything juicy. He got rid of stuff about how “special” Billy Graham was and how awesome the economy is doing. Lame! 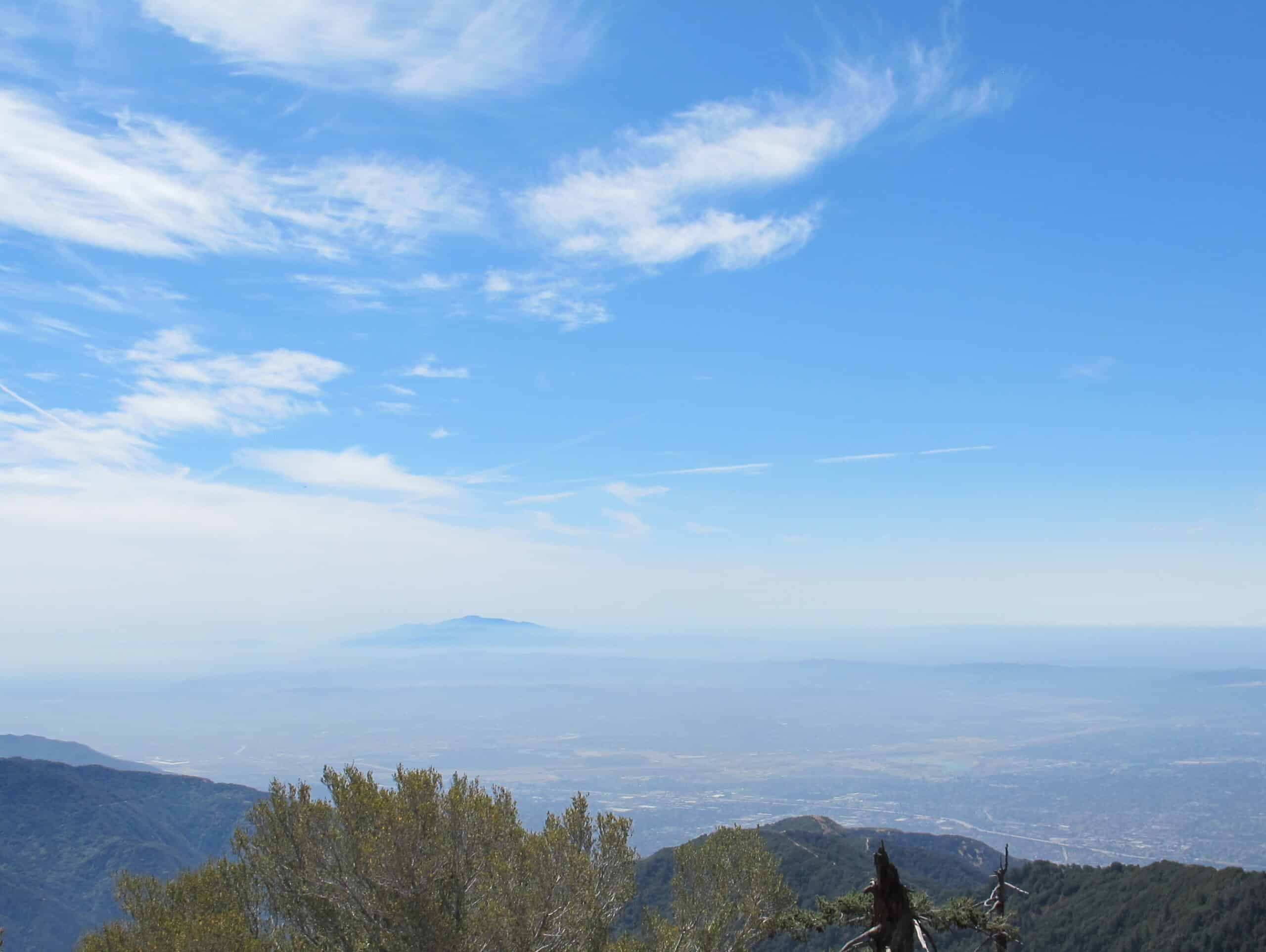 OCTOBER 2017 — A judge ruled that the Bureau of Land Management broke the law when they refused to enforce a piece of Obama-era legislation that required oil and gas companies to plug potential methane leaks.

Sure, something like 175,000 tons of toxic methane is spewed into the atmosphere every year while the leaks remain unplugged, but at least the CEOs of Exxon and Shell aren’t worried about cleaning up after themselves.