Trump Makes Stuff Up, But Does It Even Matter?

The idea that Trump makes stuff up or invents flattering information is hardly new. The current President misspoke, misstated, fibbed, exaggerated and straight-up lied his way across the United States from the start of his campaign, relying on the force of his personality to win him votes rather than the rigor of his positions.

Trump makes stuff up, and that’s a core aspect of his political persona. The fact that this gamble paid off is one of the most defining (and bewildering) humiliations of modern American politics. And let’s not forget “alternative facts” and all the obfuscations that Trump’s revolving door of spokespeople have used to deflect responsibility from the President’s wandering tongue. But he doesn’t typically brag about how great a liar he is. Although it really couldn’t come as a shock if he did. At least he’d be bragging about something we can all confirm as factual, for once.

Well, that’s all changed! According to a Washington Post report, Donald is coming clean about making up information. At a fundraising speech on Wednesday, the Post says Trump “boasted” that he made up information when meeting with Canadian Prime Minister Justin Trudeau, one of the United State’s top allies. Trudeau was (more-or-less correctly) claiming that Canada doesn’t run a trade deficit with the US. Trump decided to tell Trudeau he was wrong, despite having literally zero evidence to support that claim. By his own admission, Trump was annoyed that Trudeau was pleased and decided to knock down some of his enthusiasm.

Trump makes stuff up, but who cares? 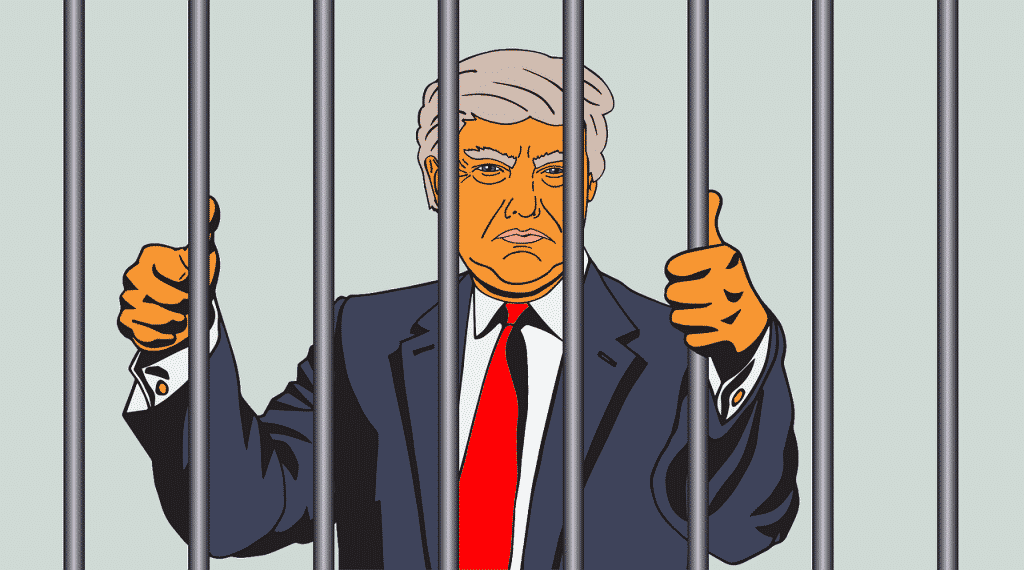 Obviously, this is ridiculous. Trump should not be antagonizing allies, making up information or running an offensive against global trade, the bedrock of modern business. And yet, he does. And yet, it seems no one is able to check or stop him. It’s almost like his behavior barely registers and barely matters.

After all, this is the guy with scandal after scandal during his election. And yet, this did nothing to derail his popularity. Before November, I would have thought that Trump winning 25 percent of the vote would be an aggressive indictment of American intellect. But now, Trump has about a 45 percent approval rating, meaning nearly half the people in the country approve of his leadership.

People that hate him hate him, and people that love him no matter what continue to do the same. Will it suddenly matter that Trump is an obvious liar? Who can say, but I wouldn’t bet on it affecting his popularity among the populace.